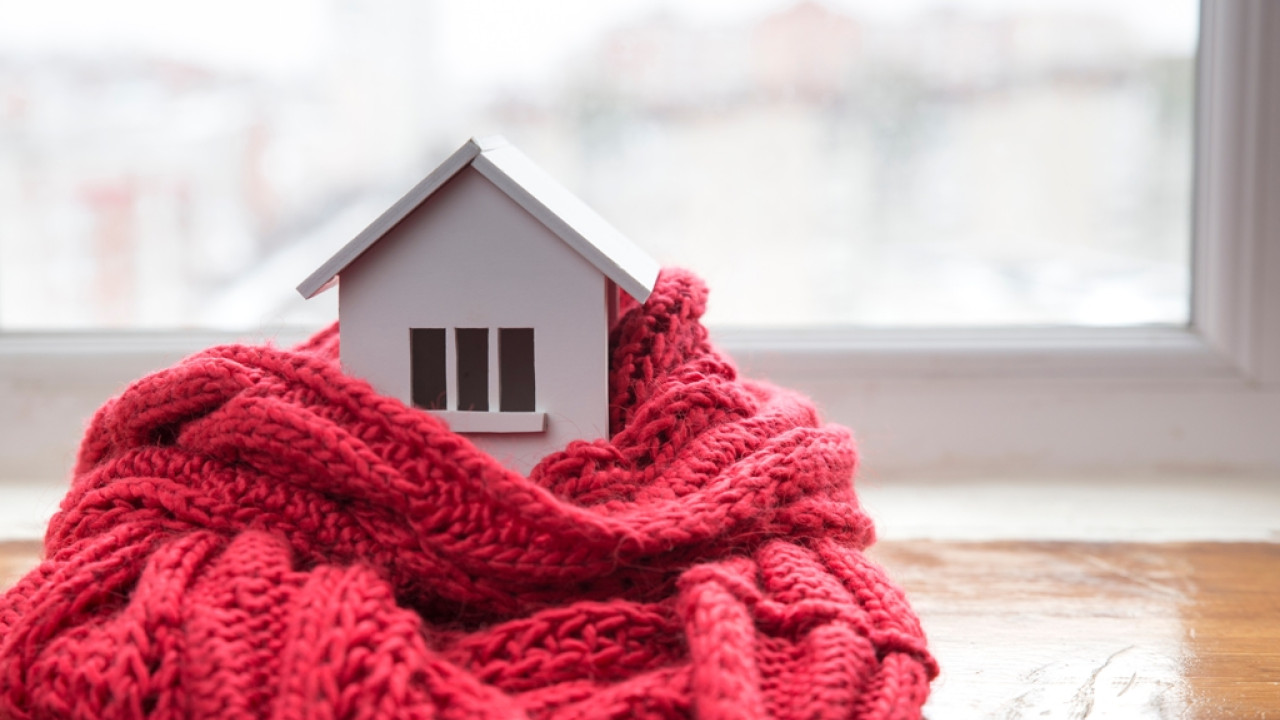 Within days, the Joint Ministerial Decision on this year’s heating allowance – By the end of the year, approximately €150 million will have been given to the beneficiaries

The die is cast, the diesel subsidy is back. It was almost announced by the Deputy Minister of Finance Theodoros Skylakakis in SKAI and the prevailing scenario in the Ministry of Finance foresees 15 minutes of horizontal subsidy at the pump and implementation of the year from November 1 to the end of the year in the first phase.

Based on available data, last week found Greece with the 5th most expensive diesel price in Europe at €2.15 per liter. Only Sweden, Finland, Denmark and Germany were ahead of her. Since October 1, when diesel was “stripped” of the 15-cent subsidy, its average price has increased by 30 cents, from €1.85 to €2.15 per liter.

In addition, the image of the gas stations in the territory, as well as in the whole of Europe, has already been consolidated. the price of diesel to exceed that of unleaded and in fact in some cases the shear exceeds 10 minutes. And the international price of oil, which had begun to decline, reaching as high as $84 per barrel, has picked up again and was constantly around $94 per barrel yesterday.

The Ministry of Finance is monitoring all this very closely and will make its decision in the coming days.

In the next few days, the Joint Ministerial Decision that will determine the details for this year’s heating allowance is expected. The platform is expected to open towards the end of November and based on the current design for the old beneficiaries, that is, those who received the allowance last year, there will be an advance payment equal to last year’s allowance regardless of the consumption they did. There will be an offset for them – in 2023 according to Mr. Staikouras – if they do not consume the amount of oil corresponding to the money they will have received.

The new beneficiaries, those who will receive the allowance for the first time this year will be paid on December 31 according to the consumption they have made. It should be noted that in order to receive a €100 heating allowance, one must have ordered quantities corresponding to double the quantity, i.e. €200. Thus, by the end of the year, approximately €150 million will have been given to the beneficiaries, half of which will have been allocated.

The amount of the allowance will vary from €100 to €800. New beneficiaries and those switching from electricity and natural gas to heating oil will receive a double allowance.

Facebook
Twitter
Pinterest
WhatsApp
Previous article
Summit – Brussels: Steps of rapprochement Emmanuel Macron and Olaf Solz
Next article
The two points that Erdogan wins in the polls and the prolonged “flirt” with Putin