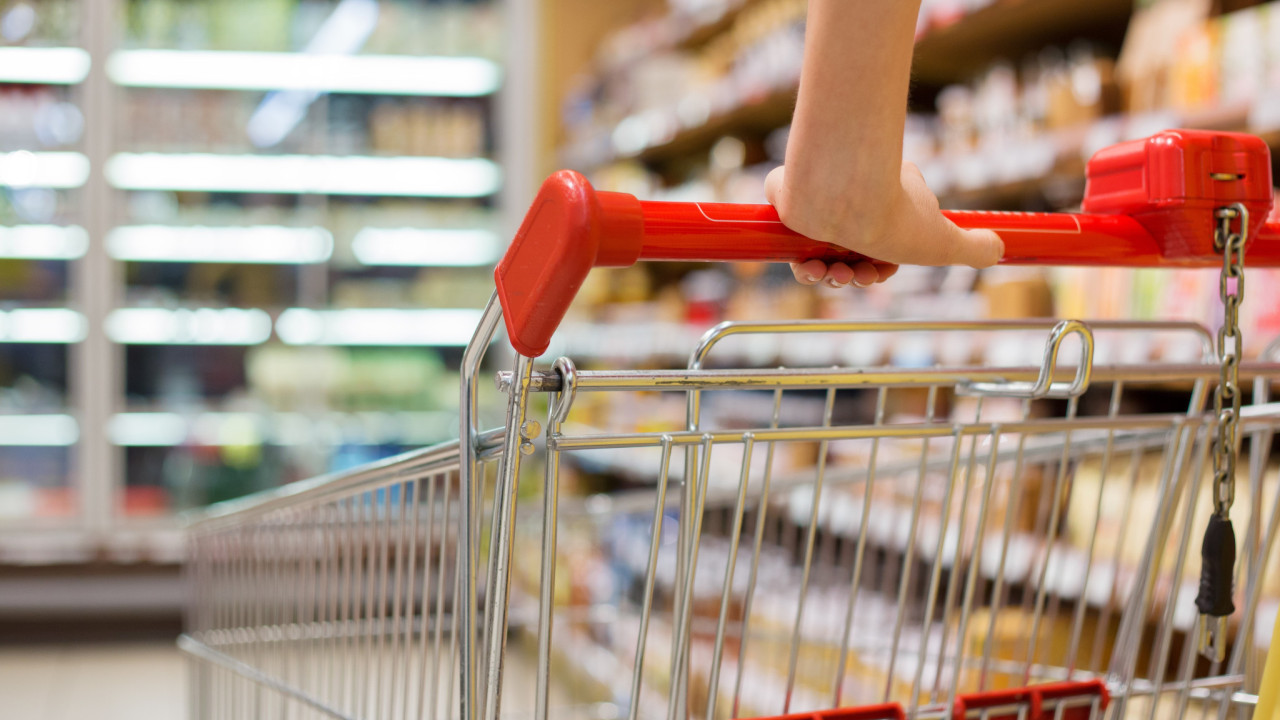 Papathanasis: On November 2, the household basket will be announced

At November 2 the household basket will be announced, with the amendment coming to Parliament for a vote this week, Deputy Minister of Development Nikos Papathanasis announced.

The basket will be kept for seven days and will change every Wednesday, explained Mr. Papathanasis.

“We are opening the list for the household basket and for smaller supermarket chains,” said the Deputy Minister of Development at Open.

“We accept having a separate cart from any other small chain, but if it does, he’ll just have to stick to it” noted the deputy minister, adding that controls will be continuous and a fine of 5,000 euros per day will be provided.

“The Competition Commission is doing its job and we are doing ours,” he commented in response to a question about whether the Commission will have had time to issue an opinion in the next seven days.

Mr. Papathanasis clarified that there is no limitation whether the products that each company will put in the basket will be branded or private label “the purpose is to have restraint and reduced prices” he clarified.