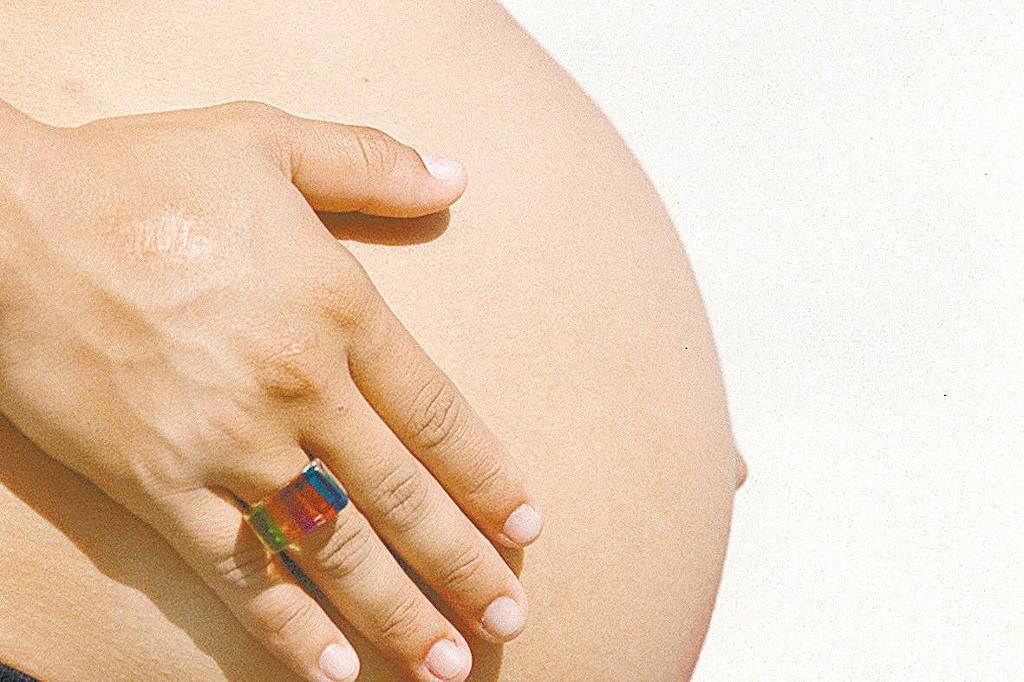 The plenary of the Federal Supreme Court (STF) decided last Friday (21) to guarantee the beginning of maternity leave from the hospital discharge of the mother or newborn, in the case of hospitalizations that exceed two weeks, and of the date of delivery.

The case reached the Supreme Court through an action filed by the Solidarity party, and the decision has immediate effect, valid for pregnant women and mothers who have formal employment contracts.

According to the rules of the CLT (Consolidation of Labor Laws), the removal of the pregnant woman occurs between the 28th day before delivery and the date of birth of the baby. The leave lasts for 120 days, with maternity pay guaranteed for the woman.

Solidarity had questioned this rule, in cases of babies or mothers who need to stay longer in the hospital, claiming that the conventional way of counting the leave ends up reducing the interaction between mothers and children, and may even harm breastfeeding.

At the beginning of 2020, a provisional decision was granted determining the deadline for discharge. When granting an injunction on the issue, Minister Edson Fachin, rapporteur of the action, understood that the beginning of the license count only from the moment of discharge is a right of the mother, but also of the newborn itself.

Fachin argued that there is a provision for extending the leave by two weeks upon presentation of a medical certificate, but the measure does not occur in the case of long hospitalizations, which involve premature births, before the 37th week of gestation.

In his vote now, the minister pointed out that “the period of coexistence outside the hospital environment between mothers and newborns ends up being reduced in an unreasonable way and in conflict with the social right to maternity and childhood protection, guaranteed by the Constitution”.

The case was judged in the virtual plenary, a form of voting in which votes are entered into an electronic system and there is no face-to-face deliberation.