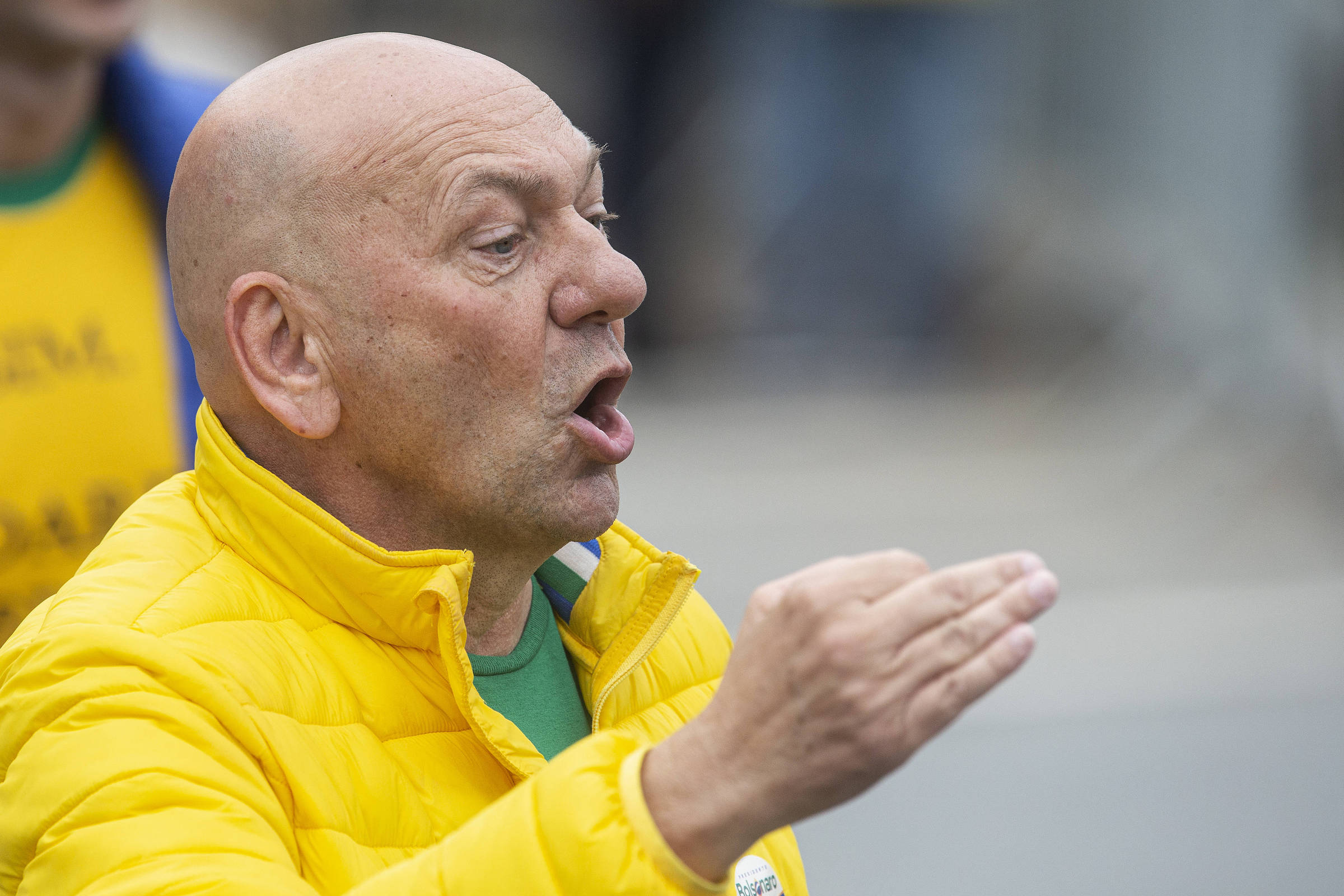 The electoral program of the PT candidate for the government of Santa Catarina, Décio Lima, showed this Saturday (22) an audio attributed to the Bolsonarista businessman Luciano Hang, in which the owner of Havan would have suggested that the state delay salaries and fire teachers.

The recording would be of a meeting between Hang and the state finance secretary, Paulo Eli, which took place in 2018.

Before showing the audio, the PT campaign piece begins by questioning what leads the billionaire business community of Santa Catarina to support the senator, also a Bolsonista, Jorginho Mello (PL) in the dispute for the state government.

The announcer then says that Hang, known as “the old man from Havan”, seeks to obtain advantages for his company at any cost.

“I have to pay the teachers’ salaries. I’m on the verge of delaying salary”, says the voice attributed to the state secretary.

“No, I want the store tax,” Eli would have replied, then.

Then the businessman again suggests that the secretary fire the teachers. “You’re just thinking about your tax to pay the damn teachers [sic]. Fire half!”

PT propaganda recalls that Hang supports senator Jorginho Melo, who is running against Décio Lima in the second round.

Hang is one of the main supporters of President Jair Bolsonaro (PL) among the business community. When it was confirmed that there would be a second round between the president and former president Luiz Inácio Lula da Silva (PT), he celebrated the result and said that the 2022 campaign was a “spiritual war”.

“Brazilians have to understand what is at stake so that they can vote with more awareness. It is the future of each one’s family and of the next generations”, said Hang, in a statement that circulated at the time on WhatsApp.

The secretariat says that the holder of the portfolio met in 2018 with businessmen from Santa Catarina, to deal with tax issues.

In a note, the SEF/SC (Santa Catarina State Department of Finance) states that meetings are held frequently with the business class.

“Specifically in April 2018, a meeting was held between the secretary of SEF/SC, Paulo Eli, and businessmen from the textile sector in Santa Catarina, to discuss Provisional Measure (MP) 220/2018, whose text addressed the reduction of the ICMS rate between taxpayers in the state, from 17% to 12%.”

According to the communication from the folder, the secretary is on a trip and cannot give an interview at the moment.

The campaign of former deputy Décio Lima said it would not comment on the propaganda.

Sought in the late afternoon of this Saturday, through its communication office, Havan had not yet manifested itself.