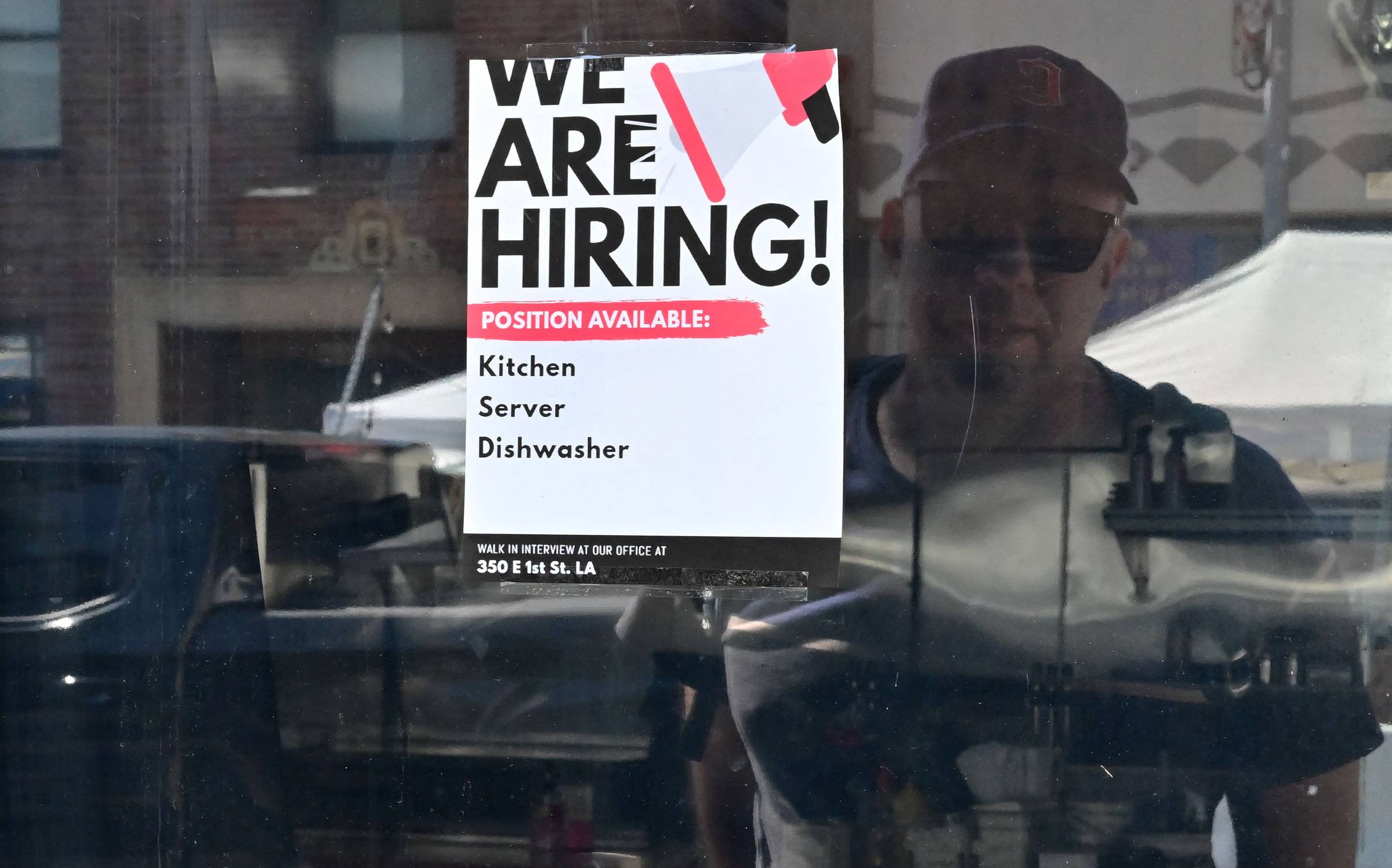 Opinion – Samuel Pessôa: The three engines of the world

The biggest drivers of the world economy, that is, the United States, the eurozone and China, slow down in three very different ways.

The American economy has a dynamic very similar to the Brazilian one. An important part of inflation represents excess demand over supply. The share of inflation that resulted from the supply shock has reversed and will continue to reverse in 2023. We will see downward inflation and upward services inflation. That is, despite falling inflation, the degree of inertia will remain high.

It is not known how much recession will be needed to bring inflation to target. The Fed, the American central bank, since the last meeting, came out of the denial mode, in which it was for a good part of 2021 and this year, and finally recognized that fighting a largely classic inflation, of excess demand, requires strong economy slowdown. It has already pointed out that the basic interest rate will be raised to the range between 4.5% and 4.75%. The question is whether more will be needed or not. In a couple of months we’ll know.

It remains to be recognized that there will be a recession, probably in the second half of 2023, and that unemployment will have to rise more than the 0.9 percentage point suggested by the forecasts of the Fed’s monetary policy committee.

It is worth remembering that the negative growth observed in the first half of 2022 cannot be considered a recession. During this period, 3 million jobs were created. The recession is yet to come.

For Europe, the situation is completely different. Supply shocks continue there. The rise in gas prices has cut household incomes and will help to moderate demand. The public deficit, the result of subsidies to the price of energy for low incomes, goes in the opposite direction. It is not certain whether the resultant of these two forces will be inflationary or deflationary. Thus, it is not so clear what the monetary policy will be for 2023.

European growth will continue to decline, not because of the drop in demand, but because of the rationing of gas, an important input for production. The continent is the scene of a war, and everything suggests that it will extend into 2023.

In any case, gas stocks for the winter are high and, by leaps and bounds, the old world will —better than imagined — through the winter of 2022/2023.

In China there has been some acceleration in goods inflation in recent months. Full inflation runs at 2.7%, with goods at 4.3% per year. However, services run at 0.5%. Goods inflation comes from the drought and its impacts on the supply of food and pork. Pork inflation is at 36% per year. It should reverse in the coming months.

In other words, there is no appreciable inflation in China. As I discussed in the September 10th column, the Chinese problems are a possible premature Japaneseization of the economy, having to face a chronic situation of lack of aggregate demand.

Facebook
Twitter
Pinterest
WhatsApp
Previous article
Iran: Strikes and demonstrations on the occasion of the death of Mahsha Amini
Next article
Dietrich Mateschitz, owner of Red Bull, dies at 78