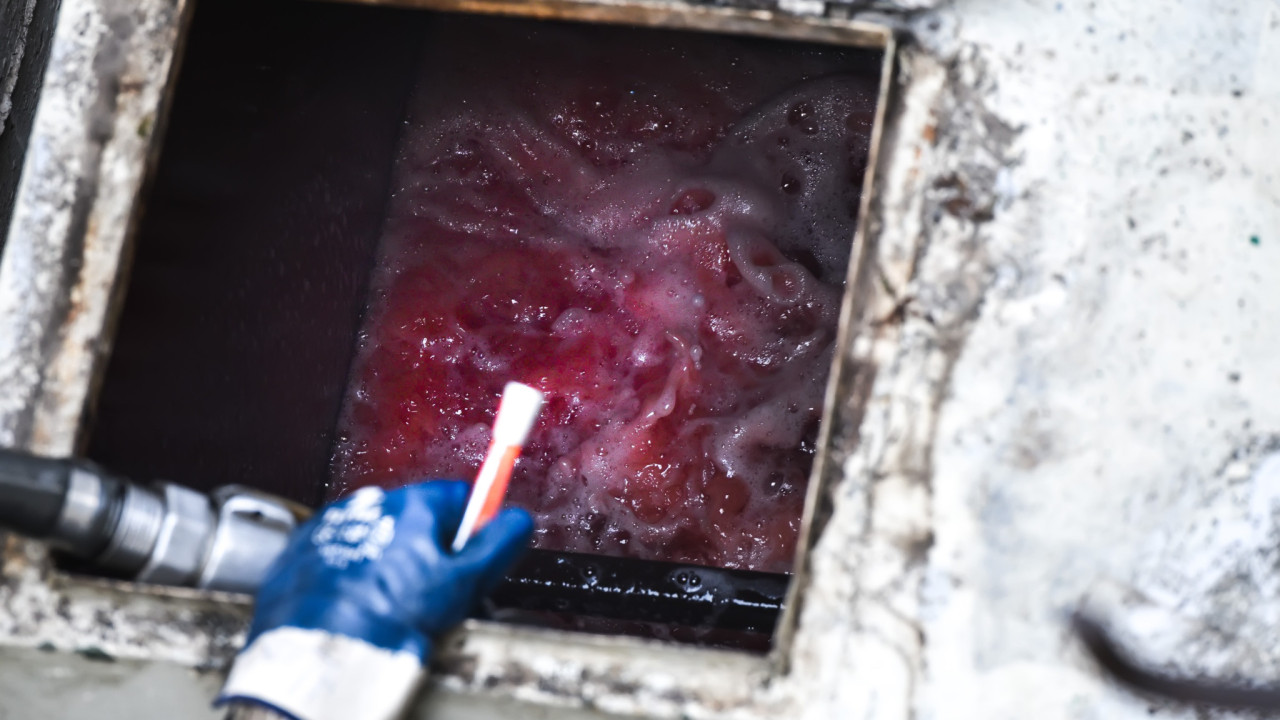 Heating allowance: 1.3 million beneficiaries will receive 500 million euros – The “key” dates, what you need to know

This year, a double amount is provided for those who return to heating oil from another heating fuel

Within the next week, the issuance of the Joint Ministerial Decision is expected, according to which the terms and conditions for granting of the heating allowance, the payment of which will begin shortly before Christmas, and will be completed at the end of April 2023.

The total amount to be allocated amounts to 500 million euros, together with the subsidy of 25 cents per liter at the pump, a measure that will initially apply until the end of the year, without excluding, if conditions require it to be extended.

Beneficiaries of the allowance this year are approximately 1.3 million households, while last year it was slightly less than 900 thousand and this because assets have expanded, while the basis for the asset criterion will also increase, due to the increase in objective values. The highest amount a household can receive is 800 euros, up from 750 euros last year, and the lowest is 100 euros, the same as last year.

It should be noted that this year a double amount is provided for those who they will return to heating oil from another heating fuel (natural gas or electricity). However, last year’s income criteria will apply to them.

Let’s see the criteria that will apply for this year:

The first installment, which will concern the old beneficiaries, will be granted, approx on December 10 and after submitting the relevant application to myheating until the end of November. This will be followed by the payment of the new beneficiaries who will apply by December 15 and the payment will be made at the end of the same month.

The dates and schedule for granting the heating allowance are as follows:

Finally, it should be noted that the beneficiaries are required to provide all fuel purchase documents worth twice the allowance.