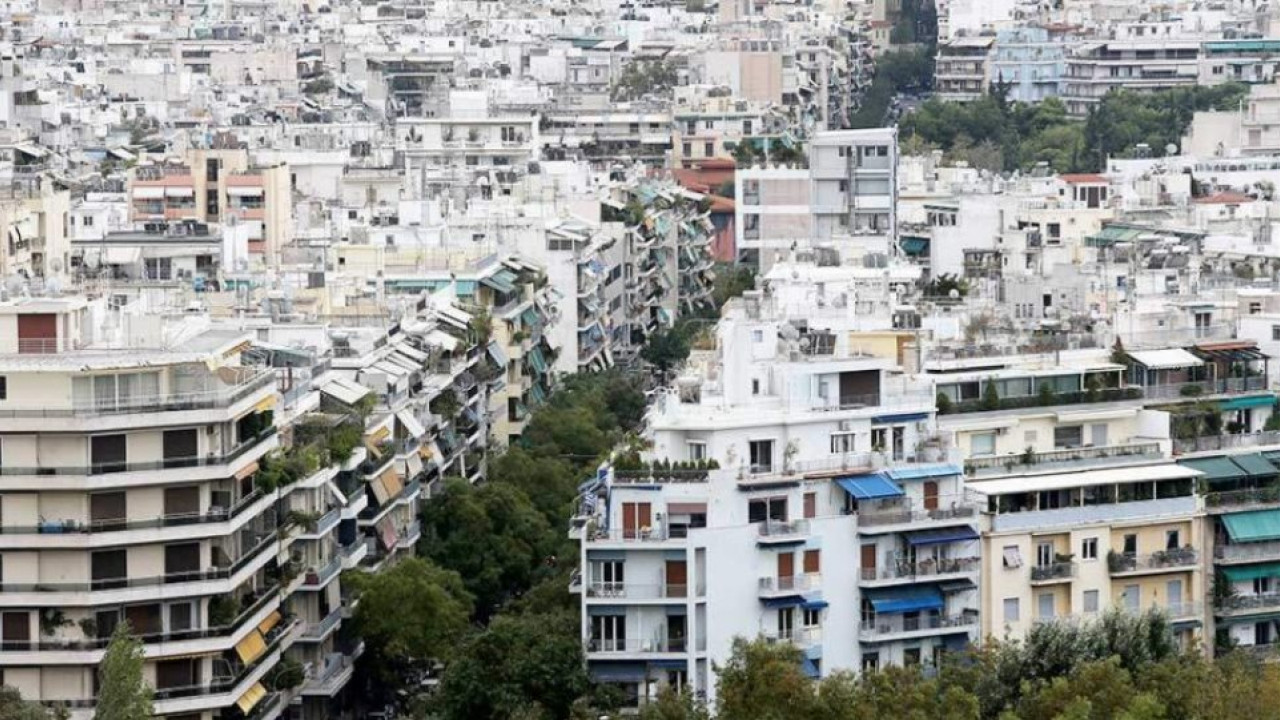 The consequences after the decision of the Supreme Court

The involvement in the issue of auctions. The reason was his decision Supreme Court which ruled that management companies (servicers) do not have the right to proceed with enforcement actions including auctions for the securitizations they have undertaken. The relevant decision is in stark contrast to two subsequent Supreme Court decisions and was sealed by the government’s reluctance to resolve the issue institutionally, filling the legislative gap between the two securitization laws, which was the cause of the confusion that was created.

The matter which, according to legal circles, could be settled by an interpretative provision, bridging the institutional gap between the two laws (3156 of 2003 and 4904 of 2015), has developed into a major political one with the opposition abandoning the government as trustee of the funds. The criticism touched sensitive government reflexes in the midst of a pre-election period and also coincided with serious objections from the Ministry of Finance, on the occasion of the out-of-court mechanism on whether the management companies “stand up to the circumstances”, according to the characteristic phrase of the competent finance minister, and make substantial loan arrangements before proceeding to the auction.

The difference of opinion about two different things, which coincided and were fatally connected with each other, led to the decision that the final solution on the issue of the legality of management companies to perform auctions should not be given legislatively and should be sought in the Plenary of the Supreme Court. This solution, according to legal circles, will require several months maintaining a pendency that is critical for legal certainty, while at the same time, according to market sources, the consequences of this uncertainty have begun to be seen in the daily practice of the settlement of private debt of around 100 billion euros.

Based on information, already certain Court of first instance of the country do not take applications for payment orders declaring a kind of negation, while as long as the uncertainty persists, it is extremely likely that the wave of challenge will swell even with lawsuits over auctions that have already taken place in the past. Such a development, as executives from the servicers field explain, will not only stop forced measures and auctions, but will also affect the arrangements themselves, since it will affect the payment culture, which after much effort had been restored to a large extent degree in our country. “Without the threat of enforcement measures, many debtors will turn their backs on the arrangements, once again creating ground for strategic defaulters”, explains to “K” an executive of one of the largest management companies in the country, noting that this will be benefits mainly entrepreneurs with large debts, who systematically avoid the regulations and resort to objections in the courts.

After all, similar legal material is created around similar large business interests, with the result that several law firms are preparing to take advantage of the uncertainty that will be created until the final resolution of the matter, which is likely to vindicate the management companies in terms of the legitimacy they possess to perform active management of the debts they have undertaken, i.e. perform enforcement actions directly. After all, this is what the Supreme Court ruled with two other related decisions that it has issued and in fact at a later time than the disputed one that questioned this right.

According to market executives, the uncertainty created for the auctions opens the bag of Aeolos not only for the managers of bad loans, but also for the banks, which have sold the bad loans by transferring them on the basis of the “Hercules” plan to funds, but they have on their books the senior notes issued as part of the securitizations with the guarantee of the Greek State. Given that securitization business plans are monitored periodically to determine whether collection targets are being met, the prospect of losing their independent credit rating due to their poor recovery performance, which at a rate of 20 % up to 40% based on auctions – depending on the specific securitization – is more visible than ever. This risk, as explained by competent sources, will not leave unfired the senior securities that the banks have on their books, even at the moment when the discussion with Eurostat is open about whether the guarantees amounting to 18.7 billion euros provided by the State in total securitizations of 47.9 billion euros, should be registered in the public debt.

Facebook
Twitter
Pinterest
WhatsApp
Previous article
Mendoni: With projects of one billion euros, the contribution of the Ministry of Culture to development
Next article
With an aging team, Mexico goes to the World Cup to end the curse of the round of 16