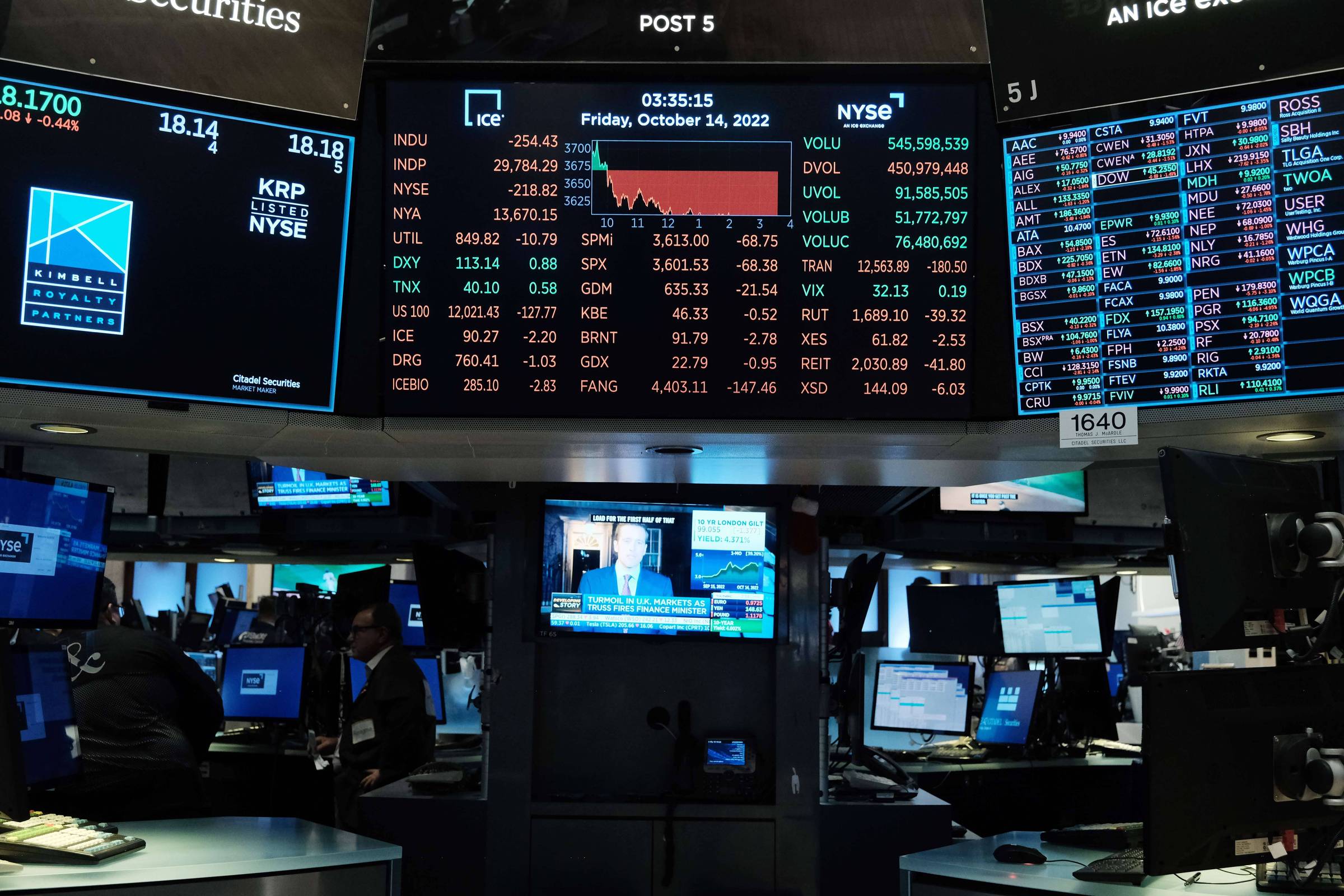 Opinion – Grain in Grain: In the wrong way, most confuse share value with company value

The recent rise in Petrobras shares sparked several articles in the media addressing the record share price. However, in several of these articles there was a confusion of what is company value and stock value. I will clarify what each of the concepts is and why it is important not to confuse.

You may have read that a certain company was sold for just one Real, or one currency unit. However, the wrong way in which the news was written leads to the interpretation that the asset was worthless or that the seller was deceived by the buyer.

The figure below presents some examples of news reporting purchases by renowned Brazilian and British companies for just R$1 and 1 Pound, respectively.

The mistake is that that was not the company’s value, but the total market value of the stock.

The market value of shares is the product of the value per share and the number of shares.

An analogy to understand the two concepts would be if you buy an apartment that is still under construction. Consider two identical units of a property whose market value is R$500,000 and which must be completed in 2 years.

The amount you pay for the purchase is the equivalent of the market value of the shares of a company and the total value of the apartment is the value of the company.

So what you see trading on the stock exchange is just the value of the shares and not the company.

In one of the examples in the figure above, when in 2003 Oi was sold to Telemar, it had a debt of R$5 billion. Therefore, the company was not valued at just R$1 in the sale, but at R$5 billion.

The same occurred with Itapemirim acquired by Sidney Piva in 2016 and mentioned in the figure. She had a debt of over R$2 billion. Therefore, the value of the company was of this magnitude and not R$1 as advertised.

In some cases where the debt is very high, the stock is practically worthless, as the debt consumes the entire cash flow of the company. In these cases, the company’s holders are the debt’s creditors. The shareholder only has control, but it has no economic value.

The correct understanding of what is company value and stock value is important so that you don’t pay dearly for something you think you are paying cheap.

Facebook
Twitter
Pinterest
WhatsApp
Previous article
SA Panel: Video of pro-Bolsonaro children was not authorized by school or parents
Next article
Why do seniors have less fever?