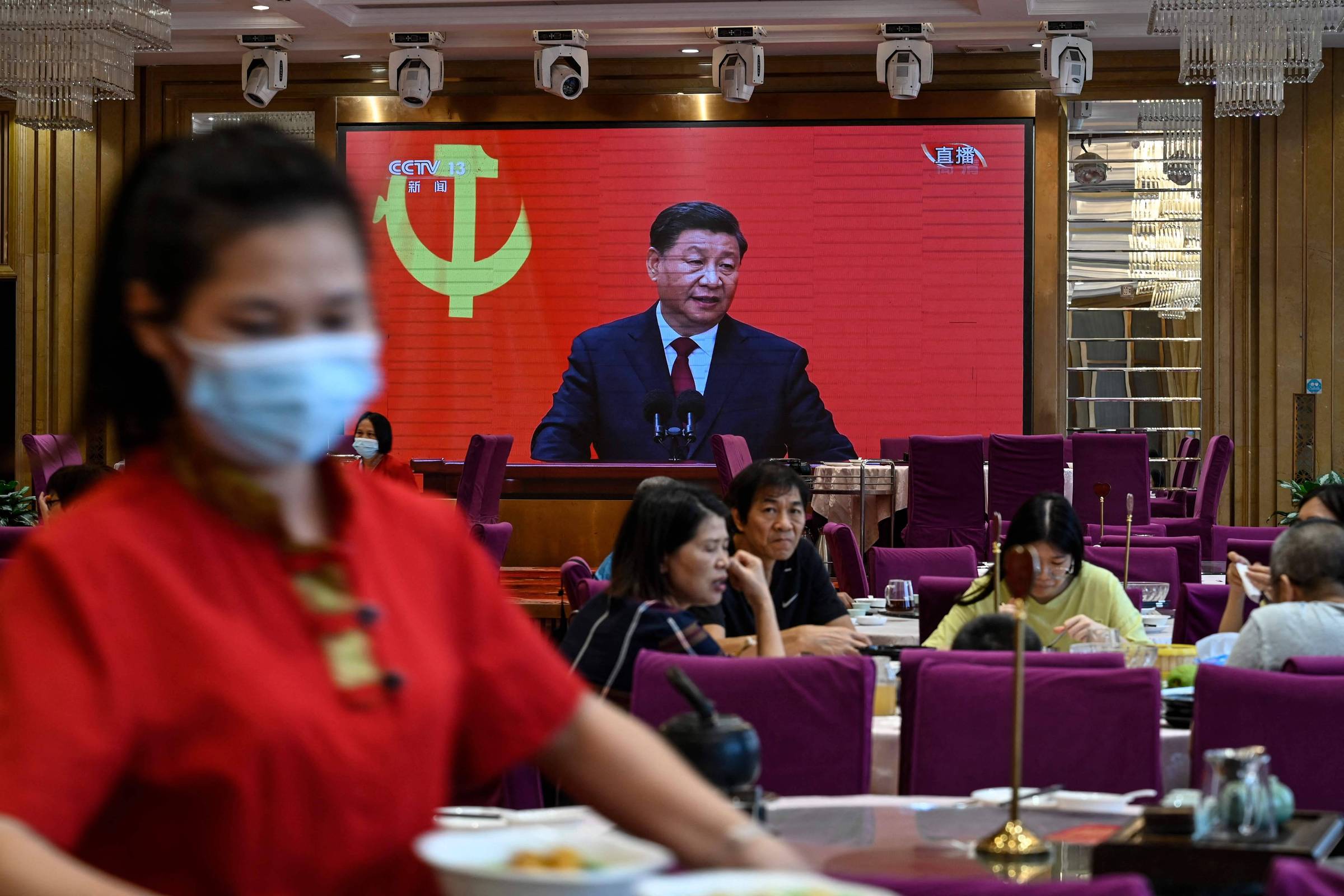 China’s GDP exceeds expectations and grows 3.9% in the third quarter

The GDP of China, the second largest economy in the world, grew 3.9% in the third quarter compared to the same period in 2021, according to data released this Monday morning (24) – Sunday night (23) in Brazil. The numbers surpassed the expectation of 3.3% of analysts consulted by the Bloomberg agency and 4.4% of those consulted by Reuters.

The disclosure comes the day after Xi Jinping is reappointed as China’s leader. The forecast was that the numbers had come out on Tuesday (18), but the country postponed the announcement, without giving explanations.

The move was read as an attempt not to divert attention from the 20th Congress of the Chinese Communist Party, a five-year event that defined the country’s command for the next five years.

China, Brazil’s biggest trading partner, faces a housing crisis and the impact of the Covid zero policy, which has slowed the spread of the virus but also hampered consumer activity.

Despite the result having exceeded forecasts, the 3.9% is far from the growth target for 2022 —5.5%, which, if achieved, would be the lowest in three decades.

The performance also represents a strong acceleration from the 0.4% in the second quarter. In 2022, China’s economy will grow by 8.1%.

In Congress, Xi, who was reappointed for an unprecedented third term, made little reference to the country’s poor economic performance and praised the coronavirus control measures, which include near-daily testing for citizens and quarantine rules that have virtually closed the country to the rest of the world.

Facebook
Twitter
Pinterest
WhatsApp
Previous article
Mexico: At least two dead as a result of tropical storm Roslin
Next article
Seu Jorge says there is no justification for racism: ‘A violence’