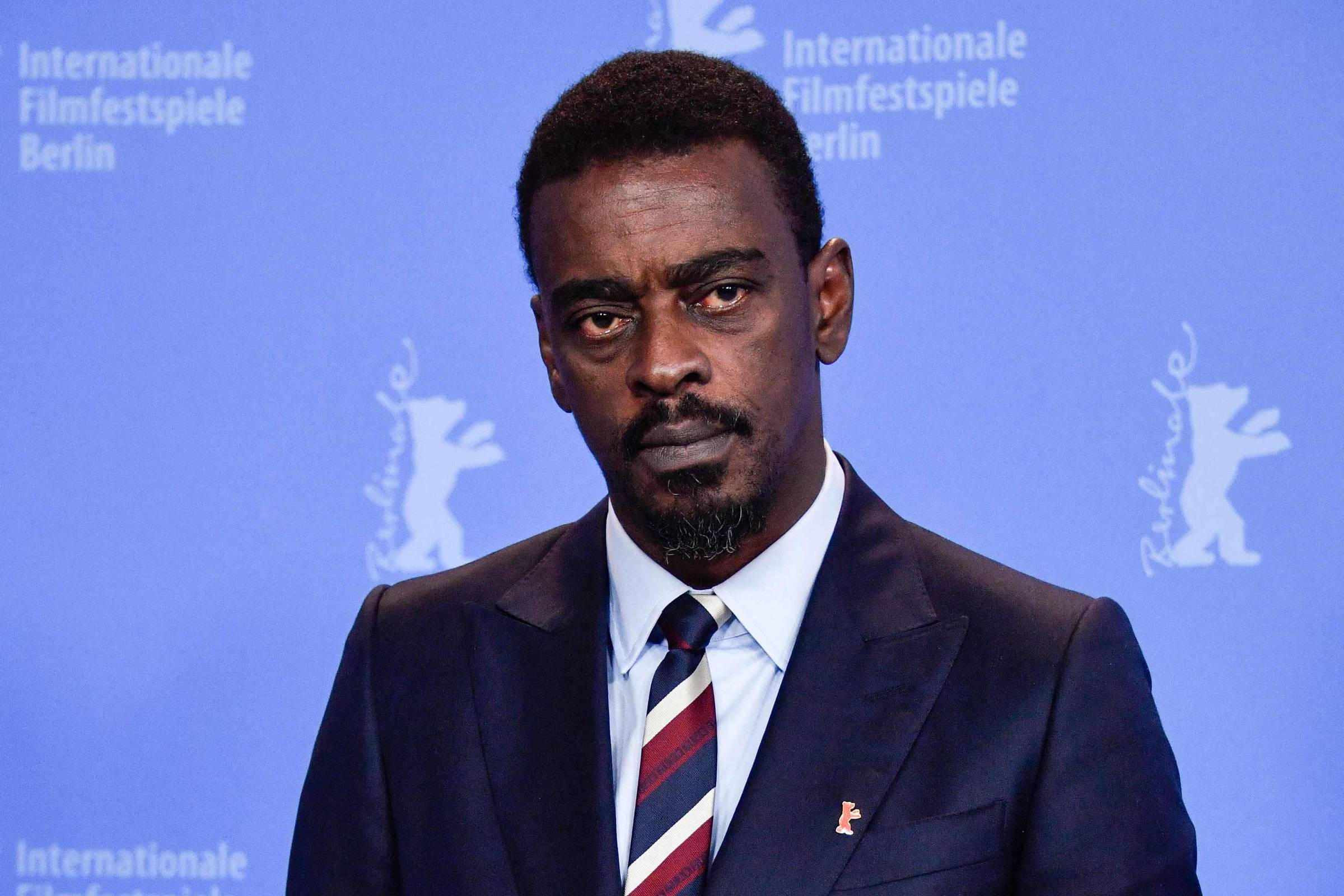 Seu Jorge says there is no justification for racism: ‘A violence’

Singer Seu Jorge spoke with Fantástico (Globo) about the racist attack he suffered during a concert held in Porto Alegre, on October 14. This is the first interview given by the artist after the racist abuse he suffered – before that he spoke about the attacks in a video on social media.

The artist said that the attacks began after he spoke about lowering the age of criminal responsibility. Seu Jorge said that, unlike whites, blacks are confused, arrested and killed in police actions. “We cannot condone cowardice. If you see any crime of racism, report it”, said the singer.

Regarding the criticism that the president of the club Grêmio Náutico União (GNU), Paulo José Kolberg Bing, made the clothes Seu Jorge was wearing, the singer said that he is not discussing these trifles and that the important thing was the message he was passing on. “When white people come out who say they don’t agree with racism, I think we’re making some progress.”

The singer also said that it is useless to expect truculence from him, because of this reaction. Seu Jorge said that he has a lot to do in life, many dreams for the country and its people. He ended the interview by saying that everyone should fight racism and their love for the country. “I am an African who was born in Brazil, I have a great love for my country, but I understand that he owes a great debt to black people.”

In the report, the Sunday program spoke with a witness who said that the show was wonderful, but that some people were transformed after Seu Jorge introduced a young black artist on stage and talked about the age of criminal responsibility. Other witnesses went to the police station to report that, in addition to cursing and booing, some people imitated the monkey sound.

Deputy Andréa Mattos, from the Police Station for Combating Racial Intolerance, told Fantástico that she initiated a police procedure ex officio, which means that the investigation will be carried out even without the victim registering a police report. “We have in this case a direct victim who would be the singer or even a member of the band shortly,” said the delegate, who must summon other witnesses to testify.