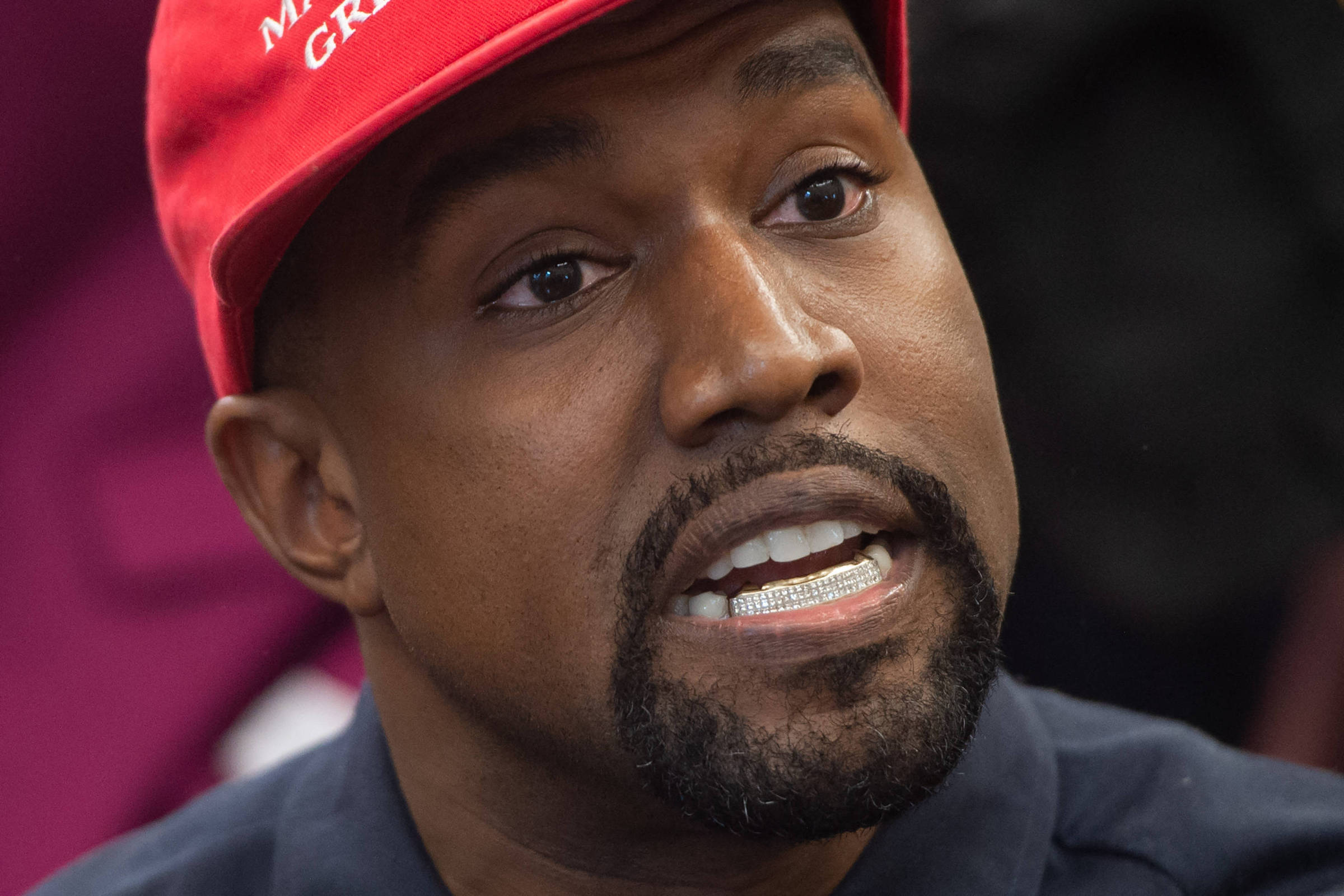 Adidas breaks up with Kanye West after anti-Semitic comments: ‘Unacceptable’

Rapper Kanye West, 45, continues to be the target of criticism after making anti-Semitic comments on his social media. Lawyer Camille Vasquez, 38, known for representing Johnny Depp in the trial against Amber Heard, left the musician’s lawsuit and his ex-wife, Kim Kardashian, 42, also commented on the singer’s speech. In addition, Adidas ended the partnership with the artist.

Vasquez took up West’s defense less than a week ago, but after the comments against the Jewish community, she said her company, Brown Rudnick, is no longer willing to defend the billionaire rapper. According to the website Page Six, the company would still be open to working with the artist if he withdraws his statements.

The rapper refused to retract the lines and claimed at a press conference that his comment “proved the exact point”. “It’s going to take all of us to come together. We have to get the truth before we get the love, otherwise we’re just loving the lies,” he added. He was also dropped by the Hollywood talent agency Creative Artists Agency (CAA) on Monday (24).

The singer’s comments also made him lose the partnership with Adidas, in which he promoted the Yeezy brand. The German brand released a statement on Monday (25) and explained that, after an in-depth study, it made the decision to immediately end the collaboration with West.

“Adidas does not tolerate anti-Semitism or any other form of hate speech. Ye’s recent comments and actions have been unacceptable, hateful and dangerous, and violate the company’s values ​​of diversity and inclusion, mutual respect and fairness,” the company said in the statement. text, released by Bloomberg.

The company also informed that the short-term negative impact will be 250 million euros (about R$ 1.3 billion, at the current price) on net income for the year 2022. This period, the fourth quarter, is considered high seasonality. . Additionally, he has parted ways with Balenciaga and Vogue announced that the magazine and its editor-in-chief, Anna Wintour, do not intend to work with Kanye West again.

Furthermore, Kim Kardashian took to social media to criticize her ex-husband’s hate speech. “Hate speech is never ok or forgivable. I stand with the Jewish community and call for the appalling violence and hateful rhetoric against them to come to an end immediately,” she wrote on her Instagram Stories.

The businesswoman’s sister, Khloé Kardashian, 38, also spoke out after the former brother-in-law’s anti-Semitic comments. On her Twitter profile, she shared a post from Jessica Seinfield, married to Jerry Seinfield. “I support my Jewish friends and Jewish people,” the statement read.

Amidst several controversies, Kanye West has also recently caused unease in relation to his love life. The day after Brazilian Juliana Nalú confirmed that she is dating the rapper, he declared that he is single, in addition to having made new statements to ex Kim Kardashian.