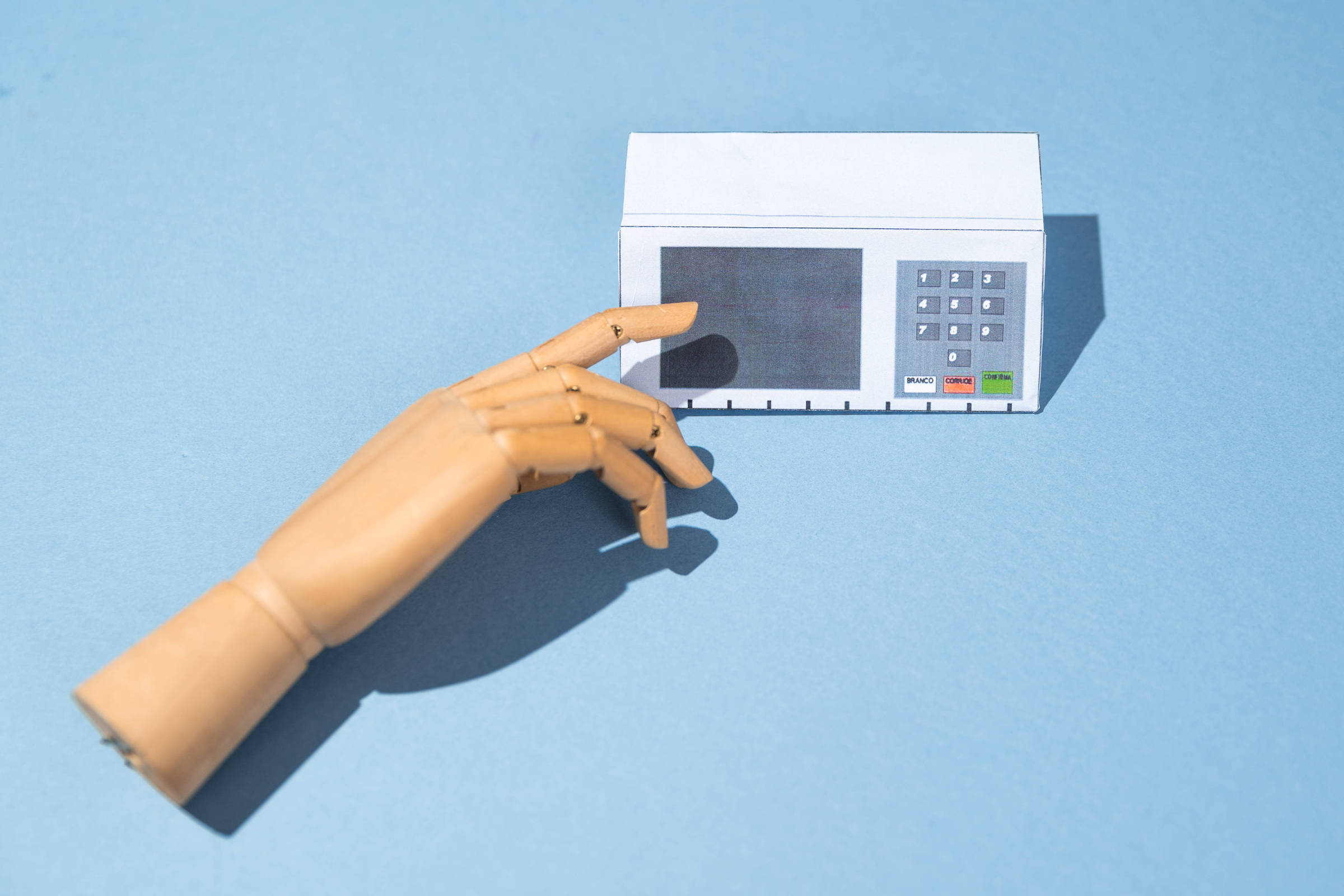 Cooperative sends letter to employees asking for vote for Bolsonaro

The Paraná Labor Court upheld a complaint against Cooperativa Lar, which would have sent its employees a letter, with company letterhead, asking for votes for President Jair Bolsonaro (PL), who is running for reelection.

The text, signed by the cooperative’s CEO, Irineo da Costa Rodrigues, was broadcast on the company’s WhatsApp groups, according to the complaint.

According to the Labor Prosecutor’s Office, in the message, Rodrigues says he cares about future generations and that’s why he doesn’t want to regret not having positioned himself “to avoid a disaster”.

Rodrigues would also have asked for votes for the president during a local radio program.

In an injunction, the Justice determined that the cooperative grants employees, on October 30, the time necessary for them to be able to attend their polling stations to vote, “without any deductions in remuneration or requirement for compensation of hours”.

The cooperative must also refrain from any action that constitutes electoral harassment and publish a new letter to workers, clarifying the fundamental right to free political guidance in labor relations and the fight against discrimination.

The new text is already on the cooperative’s website and claims to repudiate any form of coercion. He, however, was dictated by the Justice in the action and is the same sent by the cooperative to the report after questioning.

In it, the company also says that it does not tolerate the imposition or direction in the political choices of employees during the electoral process. “In these elections, therefore, we expect everyone to vote freely and conscientiously”, he adds.

The cooperative said it will not comment on this, beyond that note, until the elections. She also did not say whether the new letter has already been sent to employees, or how.

Electoral harassment was characterized in public civil action after dozens of complaints, including from the PT, party of Luiz Inácio Lula da Silva, Bolsonaro’s opponent.

According to the MPT, Cooperativa Lar is the third largest in Paraná and is among the country’s agribusiness leaders. In 2021, even during the pandemic, it recorded gross sales of more than BRL 17 billion, with a net result of BRL 823.7 million.

On its website, the company says it has 12,352 members and more than 24,000 workers, being “the cooperative that employs the most in Brazil”, exporting to more than 80 countries.

According to the Labor Attorney in Foz do Iguaçu, Cláudia Honório, the cooperative violated the free exercise of citizenship and promoted discrimination “based on the political orientation of workers”.

In this way, she emphasizes in the action, the crime of electoral harassment is configured, subject to compensation for moral damage, “to compensate and repair irregularities, as well as to prevent new infractions from occurring”.

The MPT asks for compensation of R$ 500 thousand for the collective moral damages caused to the workers.

Paraná is the second Brazilian state with the most complaints of electoral harassment (123), behind only Minas Gerais. Across Brazil, there were 1,027 complaints as of October 24, according to the MPT.

Facebook
Twitter
Pinterest
WhatsApp
Previous article
Panel SA: Positive Covid tests shoot up again in pharmacies
Next article
Speaker of the Cypriot Parliament: No country should interpret international law arbitrarily and as dictated by its interests