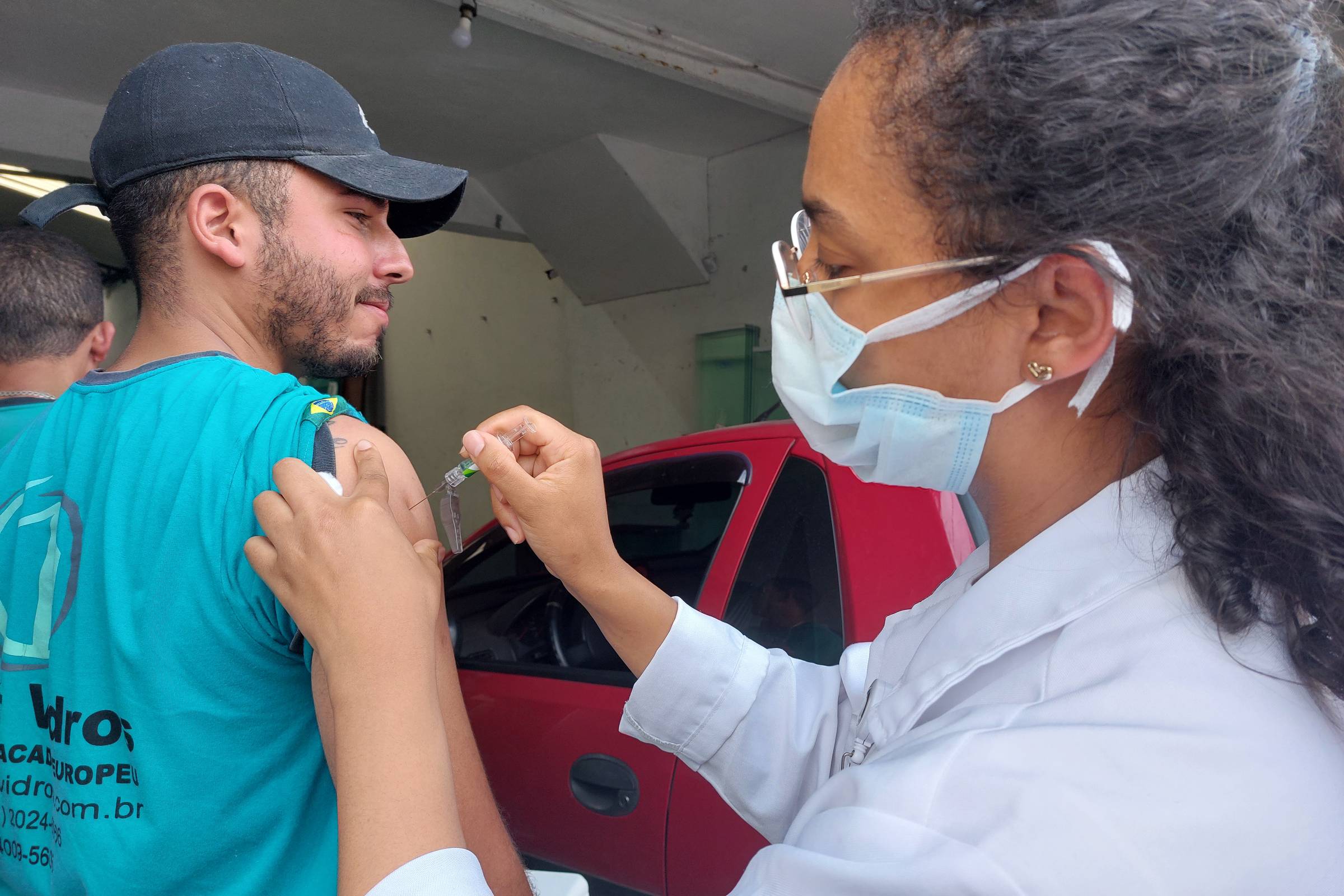 The Senate approved this Tuesday (25) the complementary bill that provides for up to R$ 2 billion to clean up the finances of Santas Casas and philanthropic hospitals and that can open space for states and municipalities to pay for the nursing floor.

The text, authored by deputy Tiago Dimas (Podemos-TO), was approved in the Chamber on the 11th. In the Senate, there were 70 votes in favor and no votes against. The text goes to the sanction of President Jair Bolsonaro (PL). The rapporteur in the Senate, Luis Carlos Heinze (PP-RS), maintained the text approved by the deputies.

The project solves a gap left by a text approved by senators at the beginning of the month that authorizes states and municipalities to pay the national nursing floor with resources that had been destined to combat Covid-19. The proposal did not solve the problem of private, philanthropic and Santas Casas hospitals and did not provide a definitive source of income.

The text extends until the end of 2023 the complementary law that authorizes states and municipalities to transfer resources from financial balances remaining from previous years of health funds. This money comes from transfers from the Ministry of Health.

According to the project, up to R$ 2 billion of this transposed or transferred financial balance must be applied to the cost of services provided by private non-profit entities that complement the SUS (Unified Health System).

The objective is “to contribute to the economic-financial sustainability of these institutions in the maintenance of services, without interruption of continuity”.

In his report, Senator Luis Carlos Heinze states that the transposition, transfer and rescheduling of “stuck” financial balances in health and social assistance funds “is still desired at the present time, as it guarantees more efficiency in the action of subnational entities in the area of health, especially regarding the great problems faced by the non-profit private entities that complement the SUS”.

“I emphasize that other expenses with actions and public health services can be met with these balances, after ensuring the initial prioritization.”

The text provides that state and municipal health funds give wide publicity to the CNPJ and the entities that will receive the resources. This credit must occur within 30 days, and the transfer is not conditioned to the Santa Casa or beneficiary entity’s payment.

The proposal determines that Santas Casas and philanthropic hospitals that receive the funds must account for the application of the money to state and municipal health funds.

After releasing the R$ 2 billion to these entities, the resources transposed or transferred from the funds can be applied for other purposes in public health actions and services. This money could reinforce the cash of states and municipalities, opening space to pay for the nursing floor.

At the beginning of the month, the Senate approved a text that authorizes states and municipalities to pay the national nursing floor with resources that had been earmarked for the fight against Covid-19. According to Marcelo Castro, about R$ 34 billion are sitting in health fund accounts and can be used.

The nursing salary floor was approved by Congress and sanctioned in August, but the Federal Supreme Court (STF) suspended application of the law for 60 days until the source of funds for the payment is clarified.

If Congress approves a source of funding for the nursing floor, Minister Luis Roberto Barroso, rapporteur of the action in the STF, could, in theory, alone revoke the decision that suspended the measure.