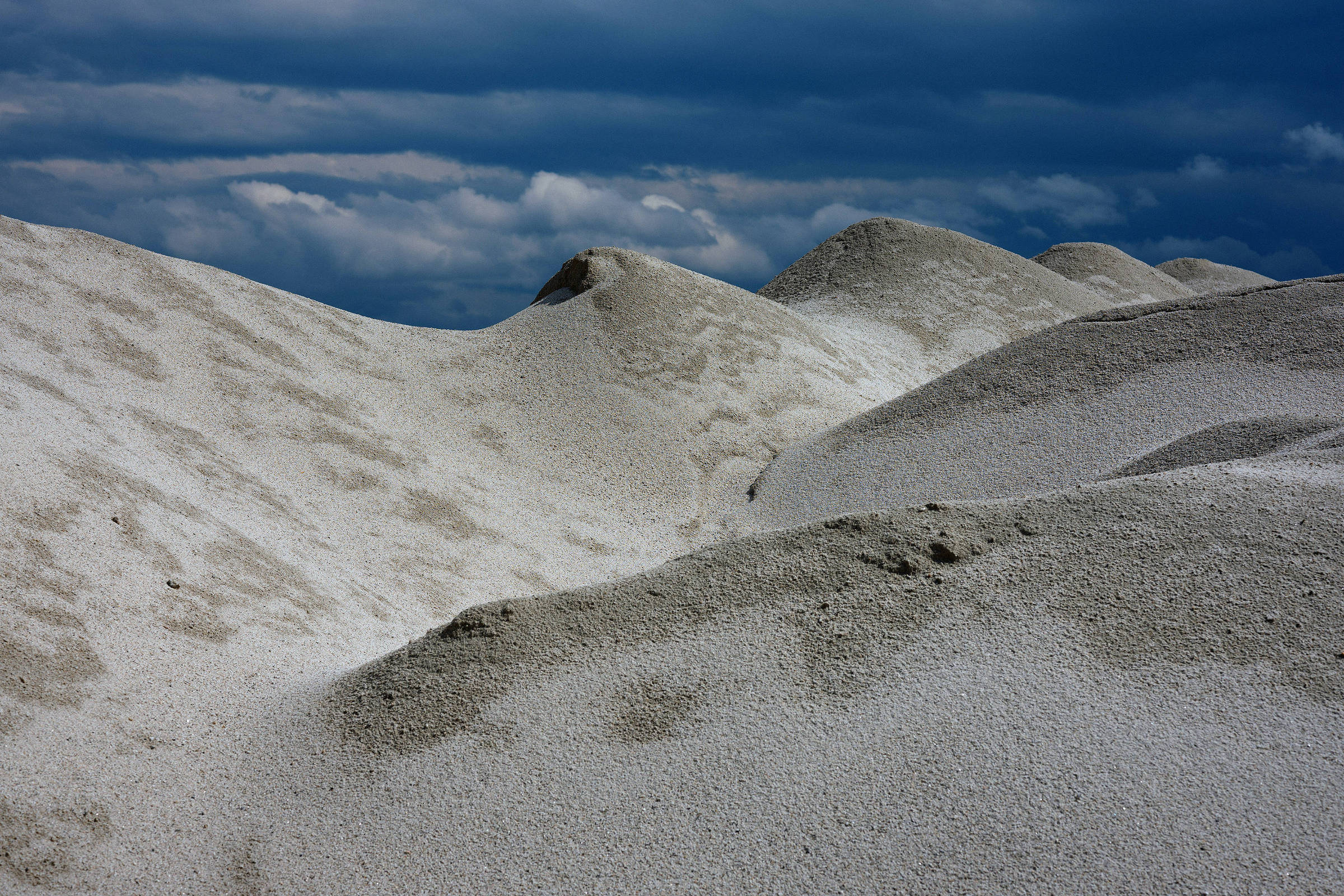 Lithium mine in Quebec could help make electric cars cheaper

About 560 kilometers northwest of Montreal, Canada, in the middle of a vast pine forest, is a deep mining pit with rock walls. The mine has changed hands several times and gone bankrupt, but now it can help determine the future of electric vehicles.

The mine contains lithium, an indispensable ingredient in electric car batteries, which is in short supply. If it opens on schedule early next year, it will be the second North American source of this metal, offering hope that badly needed raw materials can be extracted and refined near Canadian, American and Mexican auto plants in in line with the Joe Biden administration’s policies, which aim to break China’s hold on the battery supply chain.

Having more mines will also help contain the price of lithium, which has increased fivefold since mid-2021, driving the cost of electric vehicles to the point where they have become unaffordable for many drivers. The average new electric car in the United States costs about $66,000, just a few thousand dollars below the average household income last year.

But the mine on the outskirts of La Corne, operated by Australian company Sayona Mining, also illustrates the many hurdles that must be overcome to produce and process the materials needed to eliminate fossil fuels from automobiles.

The mine has had several owners, and some of them have filed for bankruptcy. Some analysts and investors warn that many mines being developed now may never be viable.

Dozens of lithium mines are in various stages of development in Canada and the United States. Canada has taken on a mission to become a major source of raw materials and parts for electric vehicles. But most of these projects are years into production.

Even if they manage to raise the billions of dollars needed to continue, there is no guarantee that they will produce enough lithium to meet the continent’s needs.

Tesla CEO Elon Musk said in July that being a lithium supplier was a “license to print money”. But it is also a risky and volatile business. Ore buried deep in the earth may have insufficient concentrations of lithium to be profitable. Opposition from environmental groups or nearby residents can delay or cancel projects.

Mines tend to be in remote locations. By industry standards, the Sayona mine, which is at the end of a 20km gravel road, is quite close. Many other projects are much further away.

After the price of lithium halved between 2017 and 2020, the mine’s previous owner, Chinese battery maker CATL, ceased operations and sought creditor protection for the subsidiary that owned the property. Sayona, which works with Piedmont Lithium, a lithium mining and processing company based in Belmont, North Carolina, bought the operation last year.

Some investors believe the lithium hype is overblown and bet against miners. They believe some of the companies don’t have the experience to blast the ore out of the ground and separate the lithium from the surrounding rock. Lithium projects often experience delays and cost overruns.

“We in the industry are pretty confident there will be lithium shortages in the next decade,” said Keith Phillips, CEO of Piedmont Lithium, which owns 25% of Sayona’s Quebec project. He added: “Others are taking a contrary view.”

For many people in government and the auto industry, the main concern is whether there will be enough lithium to meet the growing demand for electric vehicles.

The Inflation Reduction Act, which President Biden signed into law in August, has upped the ante in the auto industry. To qualify for the law’s various incentives and subsidies, which go to car buyers and automakers and are worth a total of $10,000 or more per electric vehicle, battery manufacturers must use raw materials from North America or a country with which the US has a trade agreement.

But processing lithium requires expertise that is rare, according to Eric Norris, president of lithium at Albemarle, a mining and processing company in Charlotte, North Carolina.

Lithium is the lightest known metal, and its ability to store energy makes it interesting for batteries. But lithium deposits come embedded in other metals and minerals. That’s why its extraction can be incredibly difficult.

After being blasted and crushed, the rock is processed in several steps to remove waste. A short distance from the mine, in a large building with blue corrugated metal walls, a laser scanner uses jets of compressed air to separate the light-colored lithium ore. The ore is then refined in vats filled with detergent and water, where the lithium rises to the surface and is removed.

The final product looks like fine white sand, but it still only has about 6% lithium. The rest includes aluminum, silicon and other substances. The material is sent to refineries, most of them in China, for further purification.