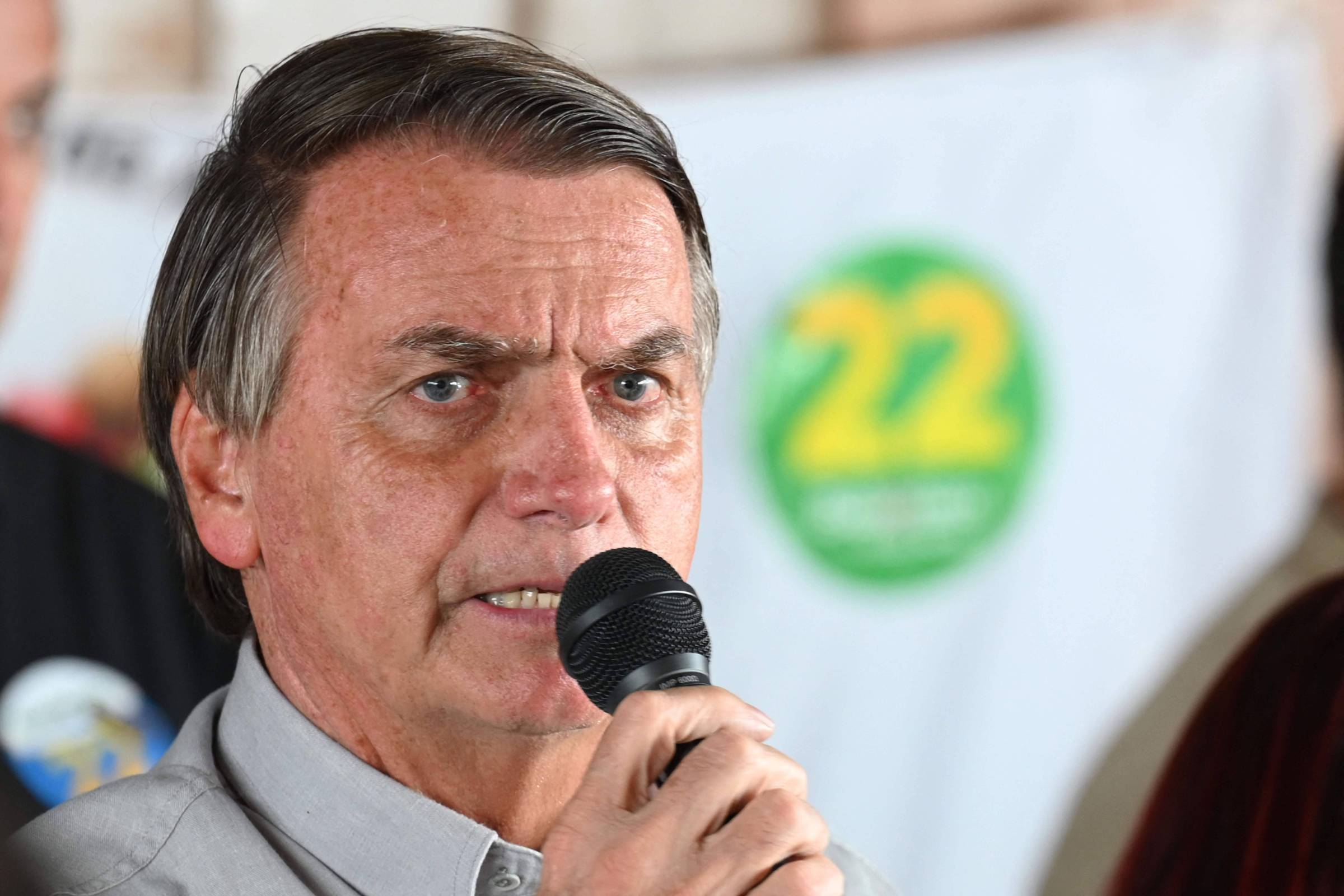 Opinion – Vinicius Torres Freire: Bolsonaro, the dark age of 2018-2022 and beyond

By leaps and bounds, a front was formed to support Luiz Inácio Lula da Silva (PT). It was not the “broad front”. It’s a little front, because there was no way to do more. There are no large and organized parties or social and political movements that could ally themselves with Lula, even if Lula and the PT had made a more intense effort to establish alliances.

Whatever the outcome of the election, the political situation after the years of catastrophe and darkness (2018-2022) will be a serious problem, both for a good government or, in the event of the worst, as for an attempt to avoid undoing. authoritarian in the country.

The pro-Lula electoral front is precarious mainly because there were no parties for an alliance that went beyond the left or similar (all very small or tiny parties). The majority of Congress is made up of parties made up of people from the extreme right, hard right, or right-wing negotiators.

The center, something like the old PSDB and close allies, has evaporated. In addition to the left, Lula’s political or parliamentary allies are regional leaders, who joined out of immediate electoral interest (Northeast) and also guided by decisions regarding disputes by local oligarchies. There are even people from the PP and PL who are circumstantially pro-Lula.

Simone Tebet joined Lula but is not the MDB (nobody is the MDB, sometimes too small), although she may be a leader of centrist reinvention. She took with her many of her qualified cadres and supporters. Others, something like the old tucan guard, also joined in, like the civilized economic elite.

Although Tebet and these people are important support, especially because they are qualified, they are not a party or even an organized and lasting movement.

But, if elected, Lula could count on these people if he made a clear, more or less explicit, offer of alliance. It could be the embryo of something bigger and even facilitate agreements in Congress, where life will be more difficult.

Negotiating leads many parliamentarians to join the government, obviously. However, this Congress has many parliamentarians committed to its conservative, reactionary or frankly undemocratic electorate. Thus, a project of conciliation (it does not mean concession without more), of pacification and of social and programmatic agreements extra-Congress becomes more important.

Pacification and stabilization should be the government’s mottos, from politics to economics. There is a lot of urgent reconstruction work. Attorney General, Revenue, Coaf (Council for Control of Financial Activities), Federal Police, environmental agencies, education, diplomacy, Armed Forces, protection of “minorities”, almost everything needs to be redone. The SUS needs urgent reform and expansion.

It will not be possible to start the process of isolating the supporters of the authoritarian project if there is no peace between people of good will, stabilization, remaking and a return to growth.

It is very difficult, today, to imagine how a centrist group, perhaps a party, can come together, even if an existing party is reformed. It lacks gravity to put the pieces together: perspective of power, names of weight in the articulation, leaders, important social movement that propels it.

A smart Lula government could even help to form this ally, through privileged dialogue, aggregation of cadres and power sharing. The outlook is bad, as the far right is a large and socially rooted party. There is little space left in the middle.

However, it is difficult to imagine another path to remake the country. An eventual Lula government will not only have to put together a broad front. You will have to help invent it.