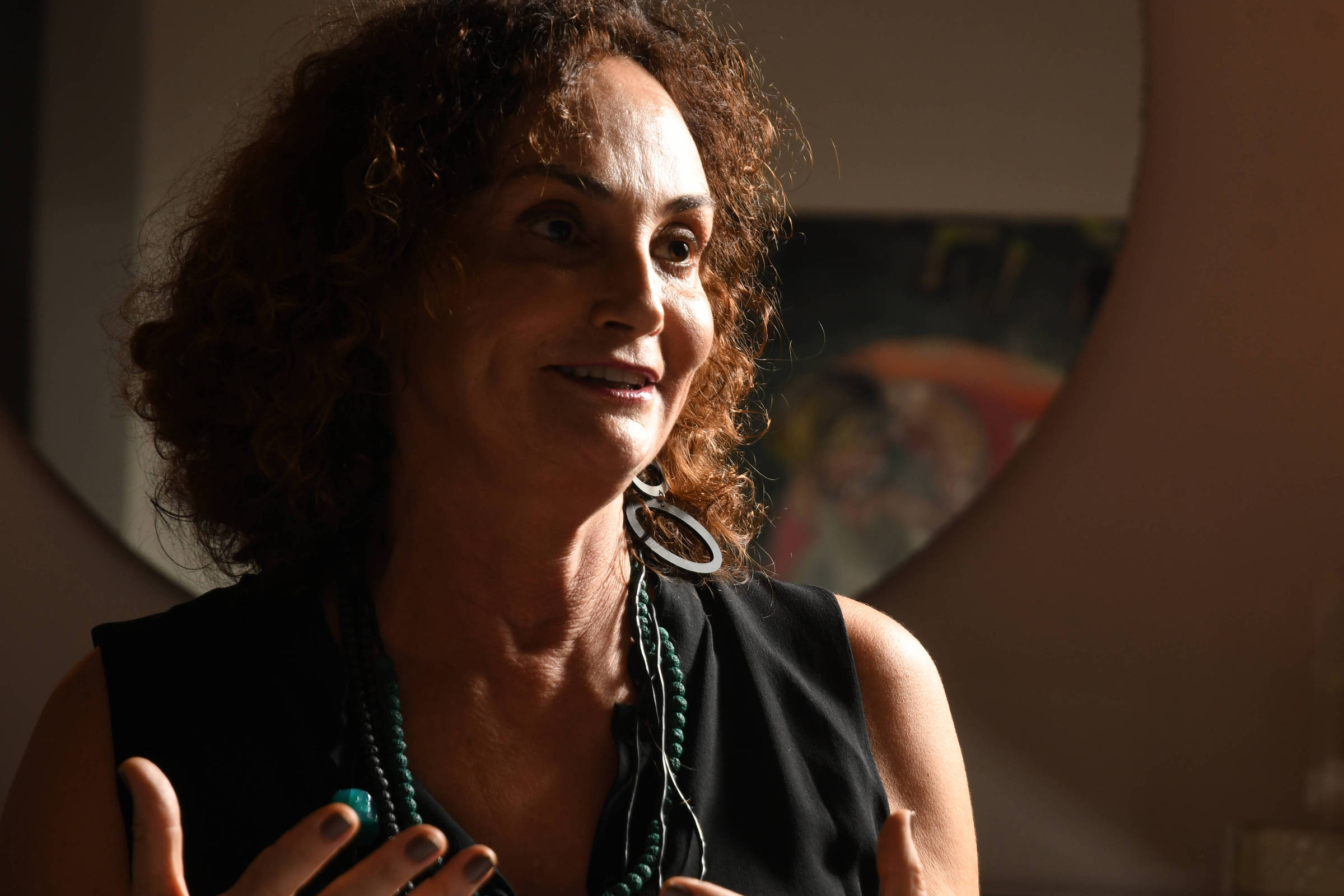 Economist Elena Landau, who coordinated the economic government plan of Senator Simone Tebet (MDB), third in this year’s election, celebrated the results of the polls. By announcing that she would support Luiz Inácio Lula da Silva (PT) in the second round, Landau made it clear that she would vote to avoid a second mandate from President Jair Bolsonaro (PL).

“The first step has been taken: to prevent Bolsonaro’s re-election,” he said.

Now, says the economist, Lula needs to take the next step. “Recognizing the importance of the broad front that was formed in the second round, with emphasis on the performance of Simone Tebet, and actually setting up a coalition government, seeking harmony in relations with Congress, and implementing an economic program where fiscal responsibility be the basis for socio-environmental responsibility.”

Landau takes as an example the left-wing coalition that supported Prime Minister António Costa in the government of Portugal in the 2015 election.

It was pejoratively christened by the Portuguese right as “geingonça” because of its diversity and for opposing the prescription of austerities imposed at the time by organizations such as the IMF (International Monetary Fund). However, the grand national alliance reinvigorated the economy in the following years.

“This ‘gimmick’ allowed for reforms, including modern liberal reforms, and that is an example to be followed,” Landau said.

Facebook
Twitter
Pinterest
WhatsApp
Previous article
For businessmen, Lula has the challenge of uniting Brazil
Next article
Congratulations from Biden and Macron to Lula on his election