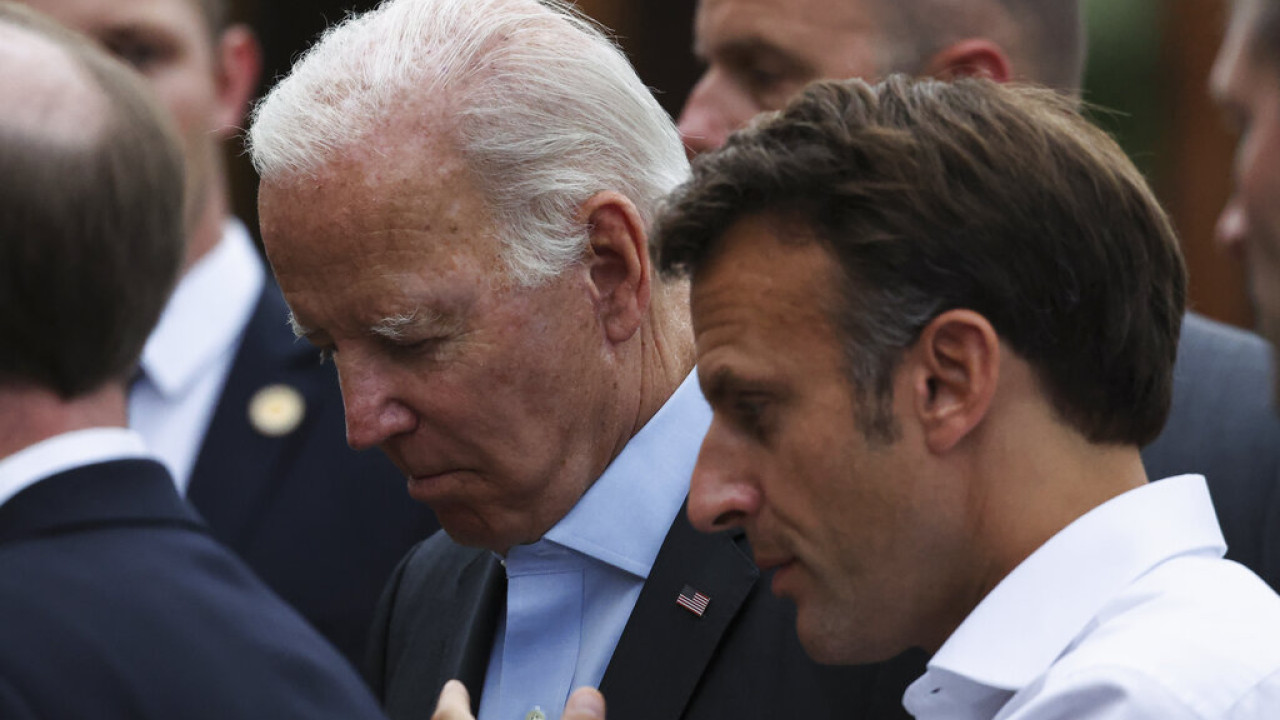 Congratulations from Biden and Macron to Lula on his election

Joe Biden spoke about the election of Lula da Silva to the presidency of Brazil after “free, fair and credible elections” – “It opens a new page in the history of Brazil” Emmanuel Macron pointed out.

US President Joe Biden yesterday congratulated Lula on his victory in Brazil’s presidential elections, the most polarized in the Latin American country in decades, which, as he noted, were “free, fair and credible”.

“I congratulate Luiz Inacio Lula da Silva on his election to the presidency of Brazil after free, fair and credible elections” in the largest Latin American country, said a press release posted on the website of the US presidency by the services of Mr. Biden. In the laconic text it is added that the American president is “eager” to “cooperate” with his Brazilian counterpart, so that “the cooperation of our two countries continues”.

“Together, we will join forces to face the many challenges and renew the bond of friendship between our two countries,” the French head of state said via Twitter a few minutes after the electoral commission announced the result, also posting the message in portuguese.