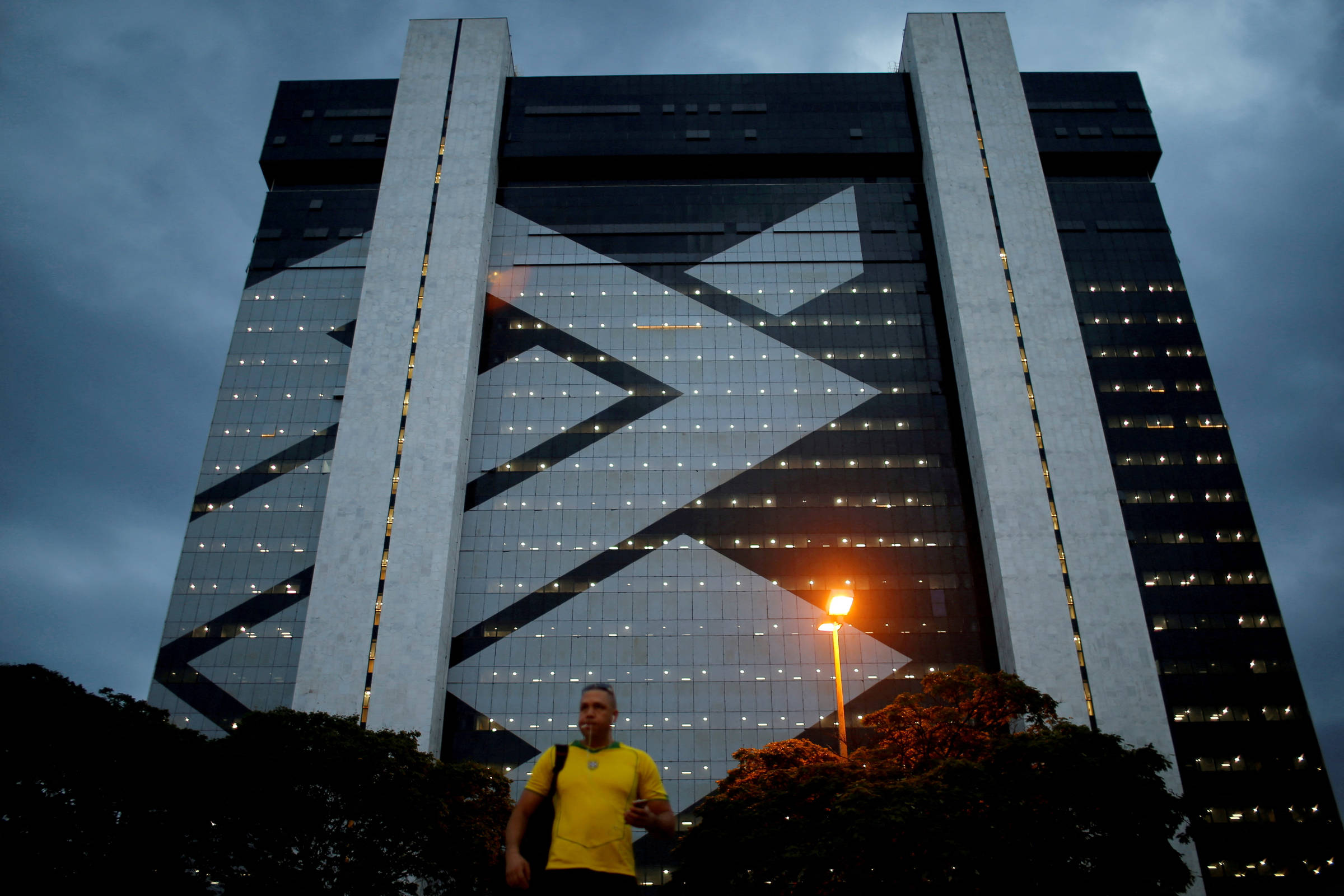 BB and Caixa say they will provide information for government transition

Despite the silence of President Jair Bolsonaro (PL) and Minister Paulo Guedes (Economy) on the outcome of the elections, BB (Banco do Brasil) and Caixa Econômica Federal have already committed to collaborating with the transition to the new government of Luiz Inácio Lula da Silva (PT).

The two state banks stated that they will pass on all the data required by the new team, which should be installed in Brasília and receive an update from the government on the situation of public accounts and other crucial issues for the next term.

“As a member of the public administration, BB has always complied with the legislation that establishes the transition rules between governments. BB maintains its position of providing at this moment all the information that is requested”, said Banco do Brasil through its press office. .

“Caixa will provide the information requested by the coordinator of the transition team and will provide the necessary technical and administrative support for the work”, Caixa also said through the advisory.

The statements are made after President-elect Lula himself expressed uncertainty about the transition of government. “Starting tomorrow [segunda-feira, 31] I have to start worrying about how we are going to govern this country. I need to know if the president we have defeated will allow a transition to take place so that we know things,” Lula said on Sunday (30) evening.

The ministers of the Bolsonaro government, including Guedes, did not publicly speak on Monday about the outcome of the election and the transition. Guedes was approached by journalists this Monday, but he only said “not now, folks” – and also did not comment for the rest of the day.

Guedes’ reserved posture the day after the election contrasts with his “talkatram” behavior in the final stretch of the campaign, when he acted as Bolsonaro’s electoral corporal in several lectures, lives and events with businessmen.

In the week before the election, there were five public participations in just three days, passing through different cities in the Southeast. At the events, the head of the economic portfolio collected slips in the speeches, with speeches that generated negative repercussions for the government.

In one of these events, the minister even said that the current government stole less — and then said that it did not. “If I were Bolsonaro, I would say ‘everything Lula does, I do more, because we steal less. We don’t steal’. Isn’t that so?”, he affirmed.

Sought after, the Ministry of Economy stated that “by law, it is the Civil House that coordinates the transition process and forwards a request for information to the executive secretaries of the ministries”.