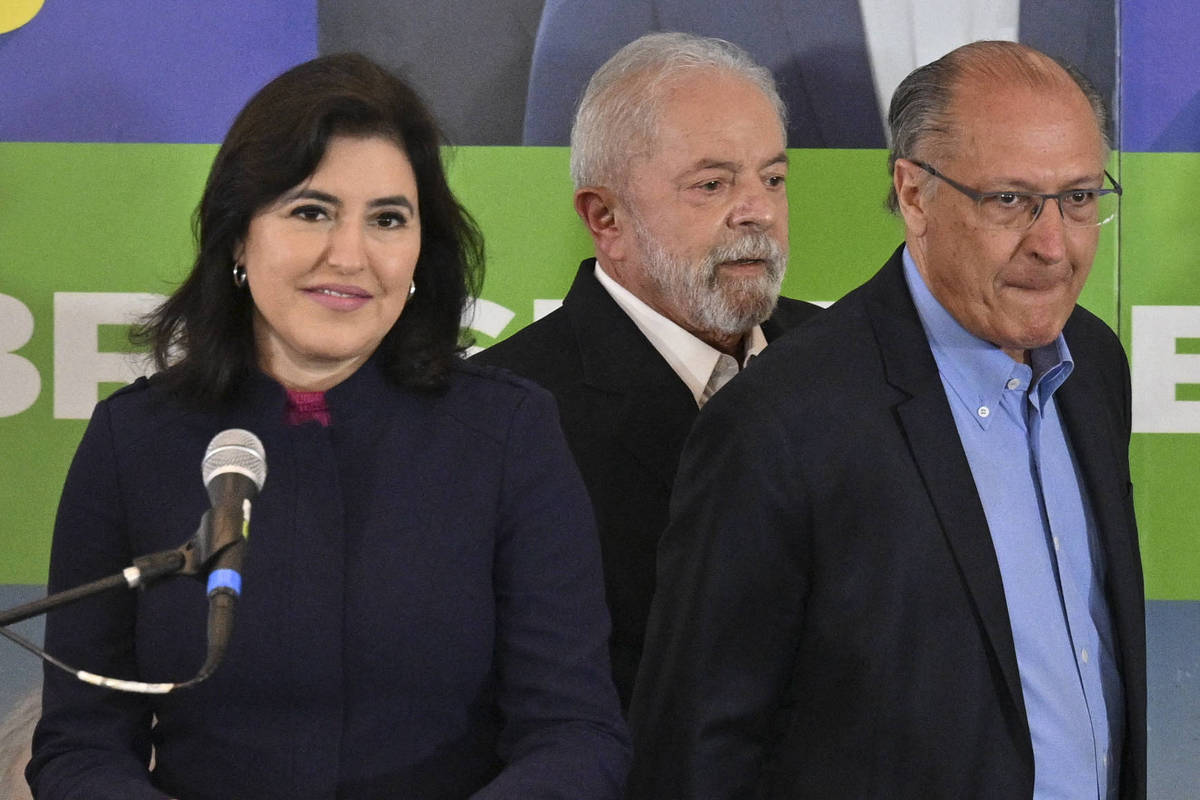 The rating agencies Moody’s and Fitch Ratings said this Monday (31) that the victory of Luiz Inácio Lula da Silva in the 2022 presidential elections should not bring major changes to the country’s economy.

Moody’s says the tight margin of the second round limits PT’s ability to implement radical changes in public policy.

For the senior analyst at Moody’s Investors Service, Samar Maziad, Lula will have a weaker term at the beginning of his government after securing his third term in the presidency.

“At the moment, we do not expect a major withdrawal from the government’s fiscal consolidation efforts and we see a low risk of reversal of already approved reforms,” ​​she said in a note.

Lula said several times during the campaign that he intends to revoke the spending cap, the country’s main fiscal anchor, and his campaign has not yet detailed what instrument would replace the current rule.

“A smooth transition of power would be consistent with our assessment of institutional strength and the stable outlook currently assigned to Brazil’s Ba2 government debt rating,” added Maziad.

Fitch Ratings said that Lula’s victory in the elections will probably not result in a major change in the country’s macroeconomic policy, but assessed that this perspective depends on clearer signals about its fiscal agenda, while the microeconomic agenda should undergo changes under the PT government. .

“The broad continuity of macroeconomic policy remains our expectation,” the agency said in a statement, highlighting the attempt by Lula’s campaign to move closer to the center by choosing Geraldo Alckimin, once a strong critic of the PT, to join the ticket as vice president. “The victory of conservative parties in the October congressional elections could also put a brake on a left-wing economic program,” said Fitch.

The agency also noted that there is little likelihood of changes in the country’s current monetary policy regime under Lula, as the Central Bank is now independent.

“However, Brazil faces fiscal and growth challenges. These are already captured in its sovereign rating, but how they are treated will influence the future trajectory of the rating,” Fitch said.

Fitch projects that Brazil will show a primary deficit of 1.0% of GDP in 2023, after a probable positive balance of 1.0% this year. The worsening forecast is due to the expectation of cyclical reduction in revenues, tax cuts and measures to increase spending, including the likely extension of Auxílio Brasil.

Lula’s victory could also mean a pause in privatization efforts and greater emphasis on investment via the public sector, Fitch said.

“It is unclear whether the Lula government will be able to deal with the issues that weigh on private investment, including a complex tax system. The appetite for administrative reform to improve public sector efficiency is also unclear,” the agency added. .

Fitch gives Brazil a “BB-” rating, with a stable outlook.

Facebook
Twitter
Pinterest
WhatsApp
Previous article
Blockades are coordinated by bolsonaristas and not by truck drivers, say leaders
Next article
Education rises and weapons factory falls on the stock market after Lula’s election