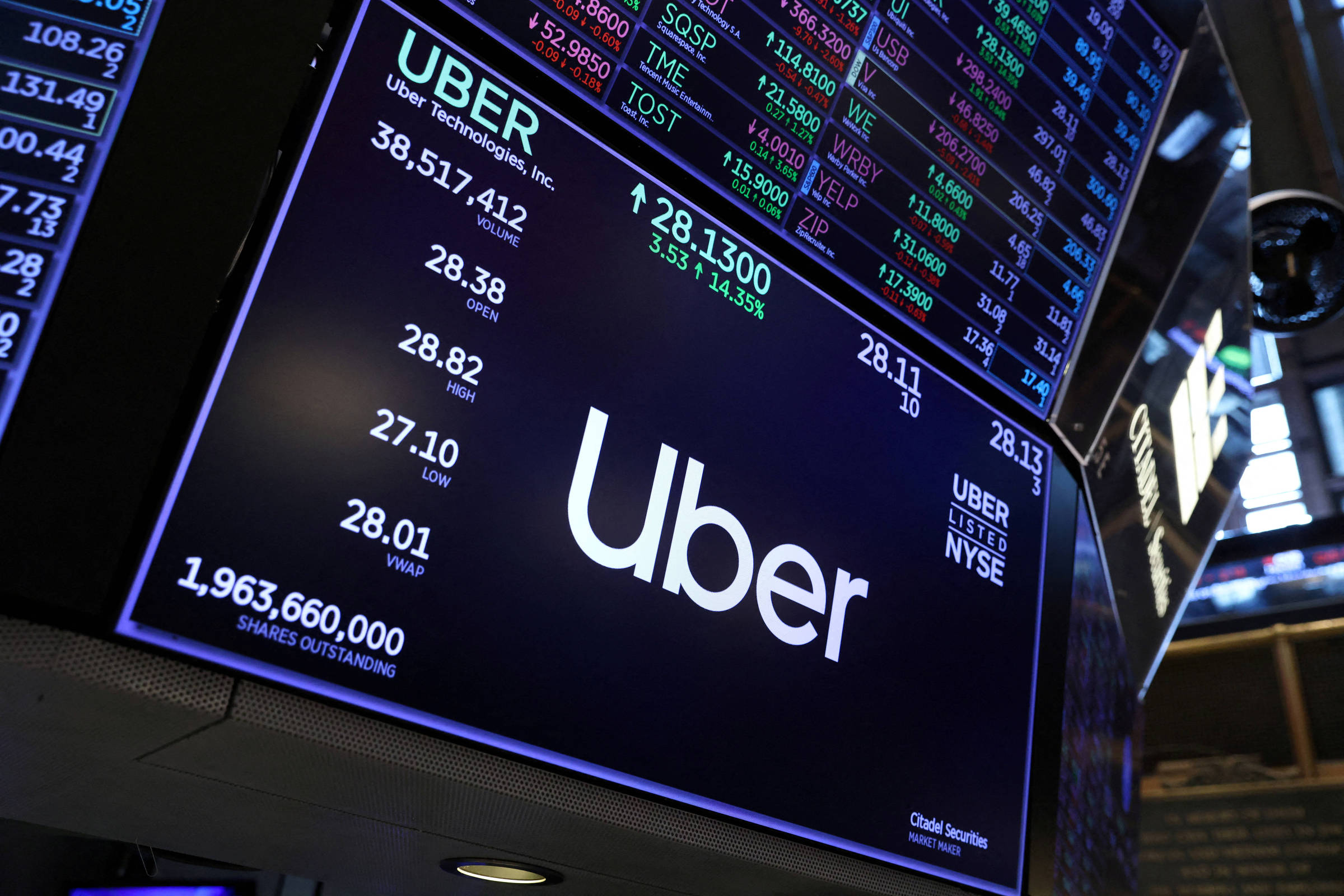 Uber announced that its ridership is currently higher than pre-pandemic levels, helping its third-quarter revenue and profit beat analyst expectations.

The global car services group announced on Tuesday that it had this week “settled all the UK Revenue’s outstanding value-added tax complaints” related to changing its UK drivers’ classification to employees instead. of service providers, after a long legal dispute. Uber will pay £615m to the UK tax authority to settle the case.

Chief Executive Dara Khosrowshahi said Uber has benefited from “the reopening of cities, the expansion of travel and, more broadly, the continued transition in the pattern of consumer spending from retail to services.”

“We saw these trends continue into the fourth quarter, with October being our best month both in terms of mobility and in terms of gross ride value for the company,” he said.

Even so, Uber has become the latest US technology group to warn of the impact of the strong dollar. On Tuesday, San Francisco-based Uber said the rise in the dollar would result in a $1.8 billion drop in its fourth-quarter gross sales.

This trend follows warnings from American multinationals in the current earnings announcement season, including Amazon and Shopify, as the dollar has risen by nearly 16% this year on the back of aggressive interest rate hikes promoted by the Federal Reserve ( Fed), the central bank of the United States.

Against a weak baseline in 2021, when Covid-19 lockdowns affected the company’s revenue, Uber’s revenue rose 72% in the three months to September 30 to $8.3 billion, above the average estimate. of $8.1 billion among analysts, according to data from S&P Capital IQ.

Overall, Uber’s monthly active users grew 14% from the month’s total in 2021 to 124 million, with mobility customers up 22% – which includes passenger transport, bike rentals and more. scooters and booking public transport tickets—and a strong recovery in the number of trips to airports. The number of rides per active customer rose to 5.3 per month, but remains below the pre-pandemic level of 5.7 monthly rides.

The company’s net loss halved from $2.4 billion in the period in 2021 to $1.2 billion, of which $512 million in unrealized losses related to the company’s equity investments, especially in the Chinese group. Didi.

After posting its first quarter of positive cash flow in August, Uber announced free cash flow of $358 million, 6% lower than the previous quarter.

Adjusted earnings — the profitability indicator favored by Uber — also beat analyst estimates, rising from $8 million to $516 million, thanks to improvements in both its mobility and food delivery operations.

In food deliveries, a segment in which many operators were forced to reduce discounts and promotions due to the drop in investment by capital groups for ventures in the sector and the increase in pressure on publicly traded companies to show profits, Khosrowshahi declared that he welcomed “the new capital discipline among our peers.”

As for his expectations for the rest of the year, Khosrowshahi said he expected adjusted earnings to rise by between $600 million and $630 million in the last quarter of 2022, once again beating analysts’ average projections of $600 million. 573 million.

Uber shares rose about 8% ahead of trading in New York following the release of its figures.