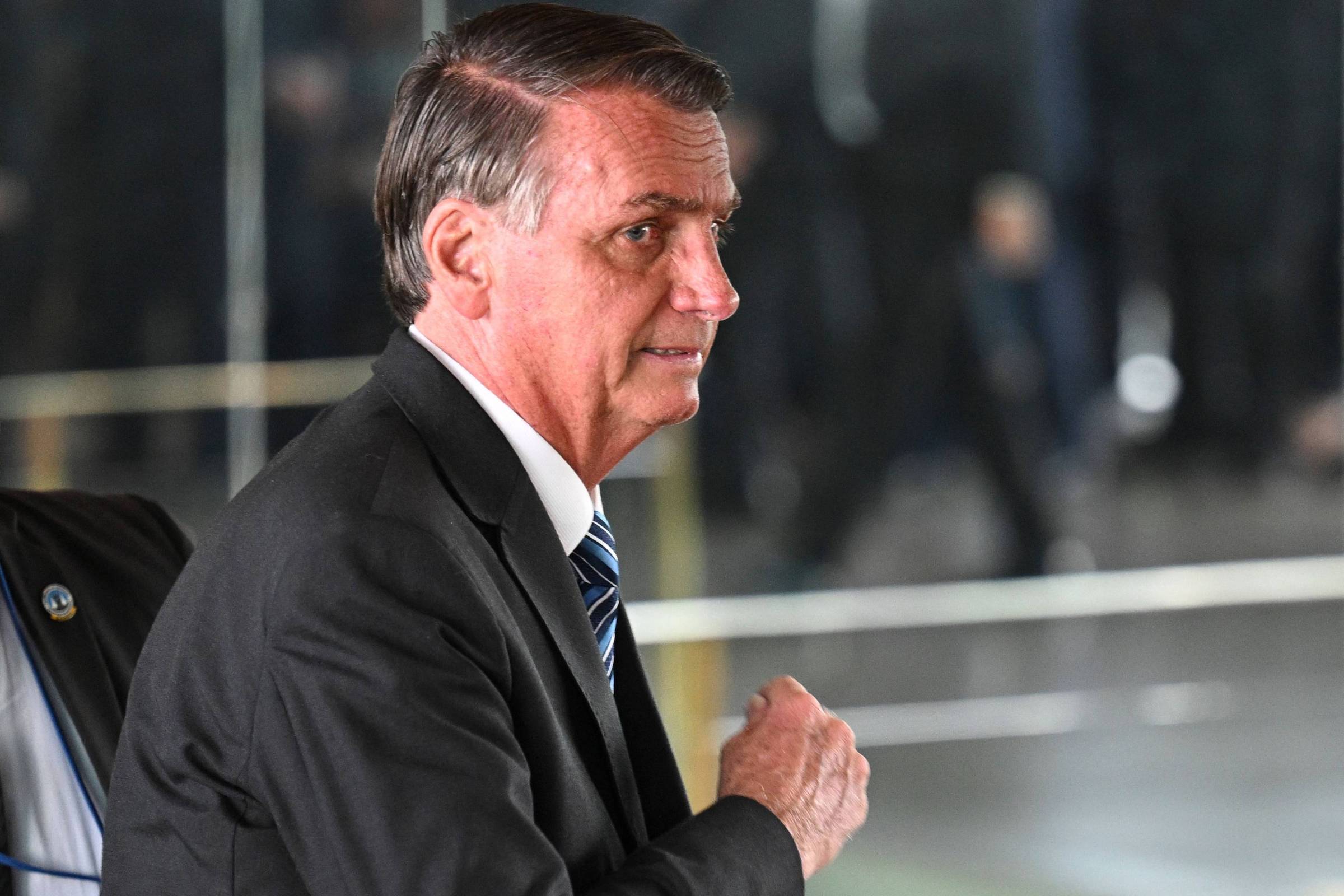 On social media, Bolsonaristas interpret pronouncement as support for a coup

In silence since losing his re-election to former president Lula (PT), last Sunday (30), Jair Bolsonaro’s (PL) speech led among the most commented terms on social networks this Tuesday (1st).

The expectation on social media was that the president would talk about his defeat at the polls and the coup demonstrations of his supporters on the country’s highways.

With more than an hour of delay and a two-minute speech, Bolsonaro condemned roadblocks, criticized the electoral process and spoke of indignation and injustice with the election. For some network users, it was little. But for others, “half a word is enough”.

Bolsonaro, the first president to lose re-election since re-democratization, stood out throughout his term for his continuous attacks on institutions and affronts to the Democratic Rule of Law.

Even with its affirmation that it will continue to “fulfill all the commandments” of the Constitution, users understand that there is a chance of a coup d’état.

Some netizens missed the presence of the first lady, Michelle Bolsonaro, next to her husband. Over the weekend, the couple reportedly unfollowed each other on social media, which caused a buzz on the internet and resurfaced after this afternoon’s statement.

Facebook
Twitter
Pinterest
WhatsApp
Previous article
Panel SA: Businessman who asked for intervention in the TSE says he did not want to disrespect institutions
Next article
Colombia: The government has declared a state of natural “disaster” due to the rains