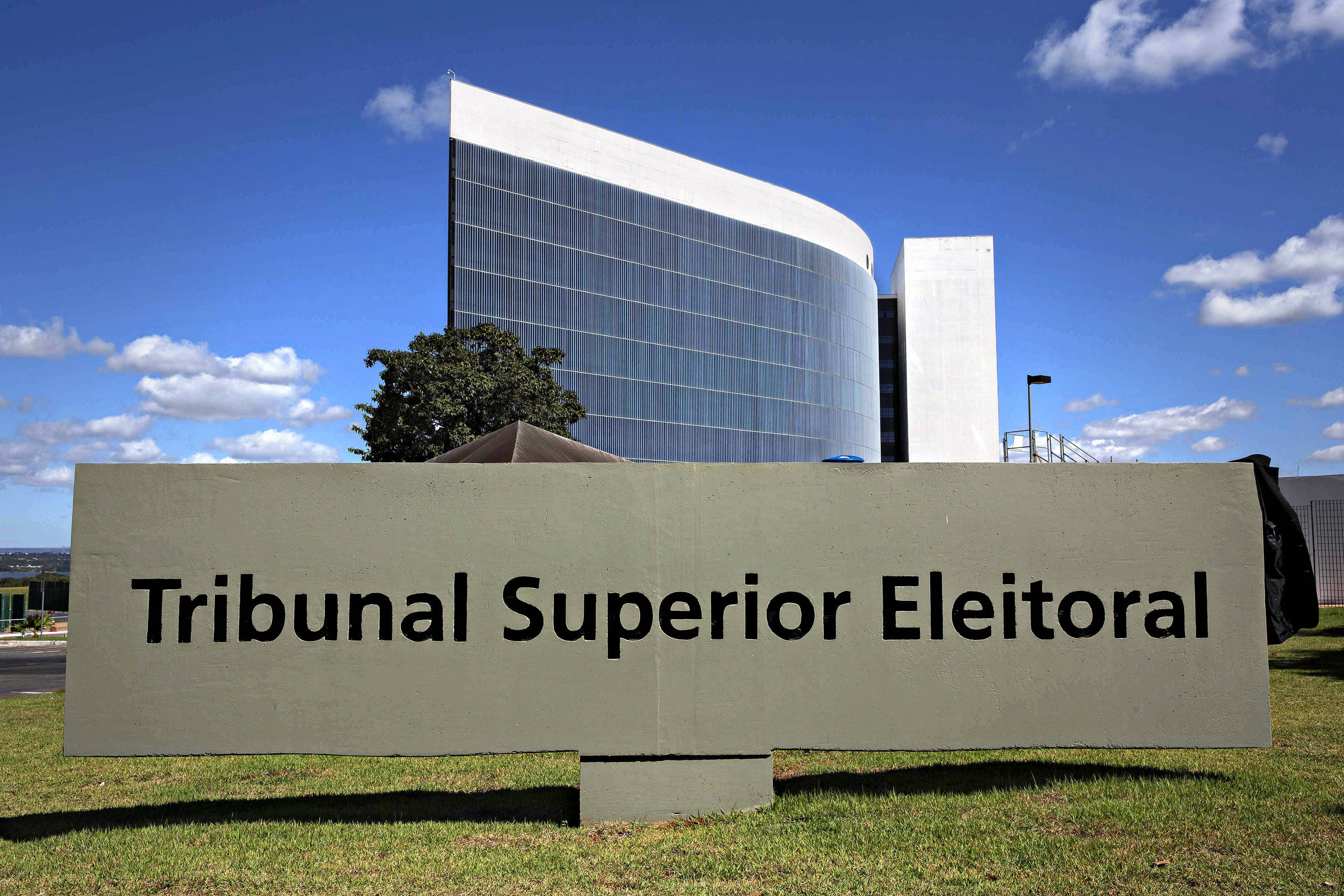 Panel SA: Businessman who asked for intervention in the TSE says he did not want to disrespect institutions

Newton Patrício Crespi, owner of clothing stores in Santa Catarina, said he was “under strong commotion” after the second round.

Bolsonaro businessman Newton Patrício Crespi, owner of clothing stores at the FIP fashion fair, in Santa Catarina, released a video in which he apologizes for having asked for intervention in the TSE (Superior Electoral Court) and the STF (Supreme Federal Court) against the defeat of Jair Bolsonaro at the polls.

“There was never the aim of disrespecting any people or institutions,” he said in a video released on Monday (31).

In the original video, published by the website Metrópoles, Crespi called STF Minister Alexandre de Moraes a “vagrant” and said that Bolsonaro “should be man enough, invoke the Armed Forces and put the TSE and the STF in their place.”

The businessman also praised the election of Jorginho Mello (PL) for the government of his state and said that, in Santa Catarina, “tramps, bandits and thieves” are not accepted. Soon after, he offended Bahians.

In the recording in which he goes back on his statements, Crespi said he was “under strong commotion” when he published the first video last Sunday (30), the date that marked the victory of Lula (PT) over President Bolsonaro (PL).

“I apologize publicly, especially to the people of Bahia, who I used as an example. I also apologize to the ministers of the Federal Supreme Court and the TSE. I was under strong commotion, but I remain convinced that the negotiations between the two candidates were unfair” , he said.