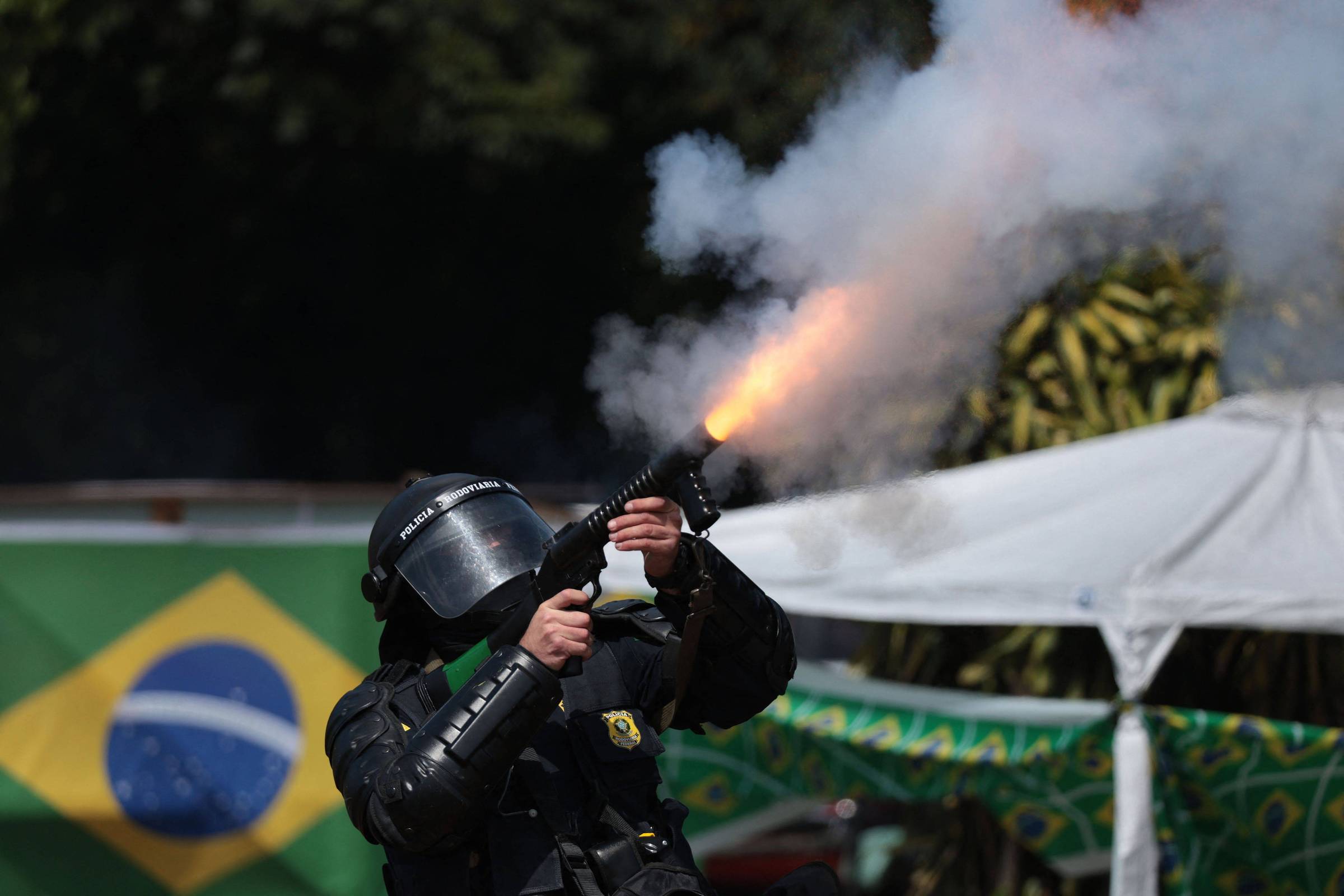 I give birth on the highway, pee in the bush: the inconvenience caused by the coup blockades

Canceled bus trips or trips lasting much longer than expected, hours on highways with no cell phone signal or bathroom, hastily changing clothes, missed flights and even giving birth to a baby. The coup demonstrations started by supporters of Jair Bolsonaro (PL) after the result of the elections, in which Luiz Inácio Lula da Silva (PT) emerged victorious, brought inconvenience mainly to those who were caught in the middle of the way.

In the region of Caruaru (PE), the PRF (Federal Highway Police) reported the care of a woman in labor. She was stuck at a roadblock on BR-232 and needed to be escorted to a hospital.

On the other side of the country, in Paraná, purchasing manager Fernando K. Weber, 35, would have spent more than 48 hours on the road if the company he works for had not sent a car to rescue him. His father, Fernando Weber, 59, says that his son boarded in Porto Alegre (RS) on Sunday, at 7 pm, and would arrive in Curitiba early on Monday morning. “He just let me know in relief that he finally got home at 7:45 pm.”

The bus he was on was parked on BR-116 since 3 am on Monday. “The cell signal is horrible where it is, the bus company is not providing assistance, such as food and accommodation and they have no news of when this unlocking will take place.”

In the interior of Rio Grande do Sul, in Bom Jesus, teacher Marines dos Santos Becker, 56, was returning to the city with three other people, when she was stopped by about 20 protesters with cars and trucks. “We stayed there for about ten minutes, we argued with two gentlemen, until one of them said to ‘let the bullshit pass’.”

In Rio de Janeiro, at the time of the municipality of Duque de Caxias, professor Danilo Marques de Magalhães, 38, and his wife experienced moments of tension on Monday night (31). Both wore clothes that made it possible to identify that they had voted for Lula.

Mineiros, the two went to Belo Horizonte to vote and returned to Rio de Janeiro (RJ), where they live. At around 8 pm, they noticed two roadblocks on the BR-040, near Duque de Caxias. At the wheel, Magalhães put on a sweatshirt, and the woman ran to change the garment she was wearing.

“They were all men, predominantly young adults, between the ages of 18 and 40, drinking, shouting hostile words, acting aggressively and wielding iron and wooden sticks.”

The guard Maiara Alorrainy de Azevedo, 24, says she had to “enter the middle of a thicket” to pee, while waiting for ten hours in Serra da Garuva, between Curitiba and Joinville (SC). According to her, after about six hours on the road, the PRF released the return to Curitiba. The “turnaround” did not solve the problem.

“We pay tolls in both directions to stop,” he says. “It was terrifying, I have my elderly mother alone at home needing me.”

In Florianópolis (SC), the sailor Ivan Sacha, 25, expected to return to Itajaí (SC) on Monday (31), when he discovered that the two bus companies that operate the lines to the city are out of operation because of the interdictions in the highways. “I went to the bus station and they just say there’s no forecast. I need to work.”

In São Paulo, accessories and shoe designer Leo Sgotti, 44, went through a similar situation. He arrived at the Tietê bus station at midnight, expecting to board for Franca, in the interior of the state, but he couldn’t. He had to cancel meetings scheduled for the course of the week.

“They said that there had been passengers for more than 20 hours stopped inside the buses on the roads and that they could not be responsible for putting more people in this situation. They gave us the forecast for the 2nd and 3rd.”

Accommodated on an early morning flight on Tuesday (1st), he opted for a night at a hotel in the surroundings. “I was lucky to have this flight in the morning, I only had the loss of paying the hotel.”

Facebook
Twitter
Pinterest
WhatsApp
Previous article
Even with Real on the upswing, Spain is ‘barcelonized’ for the World Cup
Next article
Products do not arrive, and supermarkets will be out of stock at the weekend, says association