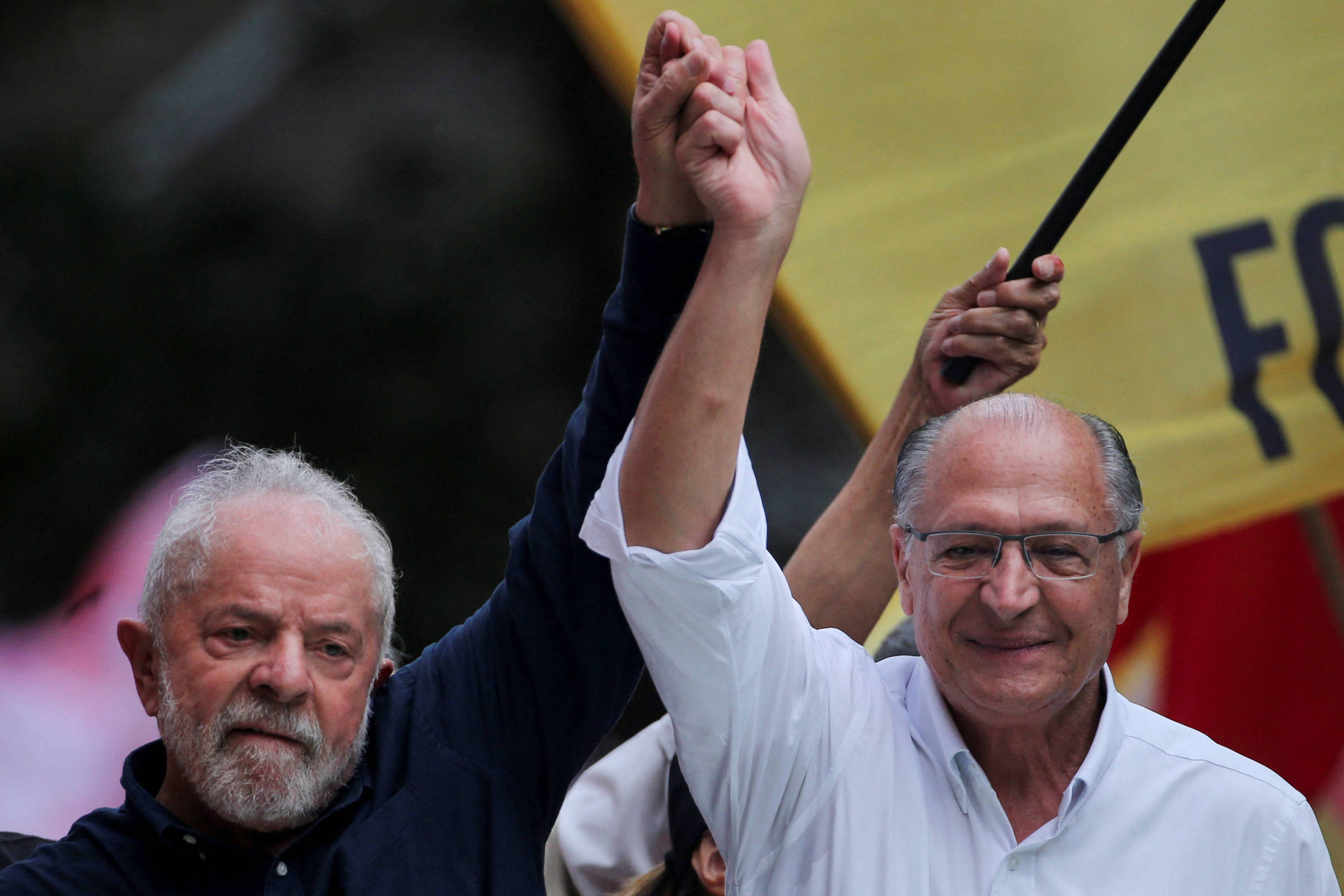 On February 3, 2022, the media reported that Lula offered Alckmin the command of the Ministry of Agriculture. It was the first speculation. Then it would be Defense. Or the Farm. Even the Environment.

In the coming weeks, lists of ministerial names will appear in the press as an anxiolytic for all those nervously waiting for the political transition.

But, if invited, Alckmin should not accept to accumulate the position of vice president with that of minister. For several reasons:

1. It would represent the institutional devaluation of the position of vice president of the Republic. Alckmin is a democratic traditionalist and constituent deputy. If he accepts to be a minister, he would signal that the vice presidency, as provided for in the constitution, does not have sufficient institutional value or does not allow for a sufficient contribution range. To be relevant, the vice presidency would need to be complemented with a ministry. It wouldn’t be enough on her own.

2. It would create an awkward situation, because Alckmin would move to an executive appointment position and not just an elective position. In other words, he would be subject to the rules of political and partisan retail and to the daily supervision that Lula will apply to his ministers.

And if the vice president’s performance as a minister does not satisfy the president, how is Lula going to fire him without stoking an institutional crisis or publicly humiliating his vice president?

And, if the performance is remarkable, how will the president live with a political celebrity so close to him, much closer institutionally than any other minister?

3. It would entail administrative difficulties. As vice president, with access to privileged and sensitive information about the conduct of the government as a whole, how would Alckmin accept to lower himself to discuss, as a minister, technical budgets, parliamentary amendments and execution schedules with the president?

Under what conditions will you fight for more budget with other ministers? What chair would you sit in at ministerial meetings? High above Lula or as a contractor alongside fellow ministers?

4. It would nullify Alckmin’s ability to serve as the coordinator of the government, in a transversal and pyramidal way. Lula will have a strong international agenda, which will require him to travel frequently.

In the first few months to signal to the world that “Brazil is back” (COP27 in November, maybe Davos in January). And, in the following months, to occupy the throne of leader of the Global South, once again being recognized as an authority of planetary scope.

It’s a smart way to leverage your household weight and quell the anti-PT fervor. If so, Lula’s new foreign policy –preponderant, haughty, global– implies that someone occupy the country’s command post in the absence of the president.

He cannot be the Chief of Staff. Or any other minister. Only the vice president, without accumulating positions on the Esplanade, will have the authority to do so.

5. It would make it difficult for Alckmin to be summoned for special missions, provided for in the constitutional law. In 1995, as vice-governor of Mário Covas in São Paulo, Alckmin was appointed president of the (long title) Board of Directors of the State Program for Participation in Private Initiatives in the Provision of Public Services and in the Execution of Infrastructure Works.

The following year, he assumed the presidency of the Board of Directors of the PED (State Privatization Program). From 2023, as vice president, if he does not accumulate a ministerial position, Alckmin will be able to assume similar transversal roles in areas he dominates.

Is there a precedent in Brazil of a vice president accumulating a ministry? Yup. As has been reported, José Alencar was also Minister of Defense from 2004 to 2006.

But the context was very different. At the time, the objective was to temporarily apply the weight of the State, in the figure of the vice president, to put out a threatening fire that was beginning to spread in the ministry.

The armed forces insisted on defending the military dictatorship and its organs of repression and the former minister, José Viegas Filho, confronted the generals, releasing more flames.

In a column in Folha on November 9, 2004, Carlos Heitor Cony described Alencar’s appointment as “intelligent and opportunistic – in a good way.” The same newspaper mentioned that, at the inauguration ceremony, a deputy from Rio de Janeiro dozed off during speeches by Lula and Alencar.

He did not hear the then president say that he would like “that we could end this government more united than any other moment in our history, between civil society and the Brazilian military.”

At the international level, there are many examples of ministers who were also appointed to positions of institutional descent. Currently, the Spanish government has four vice-presidencies. The previous government of Antônio Costa in Portugal had four ministers of state, a sort of deputy prime ministers.

Alckmin cannot lower the right foot of his biography by accepting to be a minister. In a moment of institutional turmoil, fratricidal cracks among Brazilians and a lack of ethical rectitude, it is necessary to show honesty and sobriety, at an organizational and individual level.

It is not the right time for jabuticabas and experimentation. Rio de Janeiro deputy Jair Bolsonaro fell asleep when Lula spoke about the need to unite the country. But the then governor of São Paulo, Geraldo Alckmin, listened to the speech wide awake.

Facebook
Twitter
Pinterest
WhatsApp
Previous article
Guardian: Preparedness exercises in Britain in the event of a multi-day blackout in the middle of winter
Next article
Zakharova Threats: Norway Escalates Tension – Every hostile action is followed by an adequate response