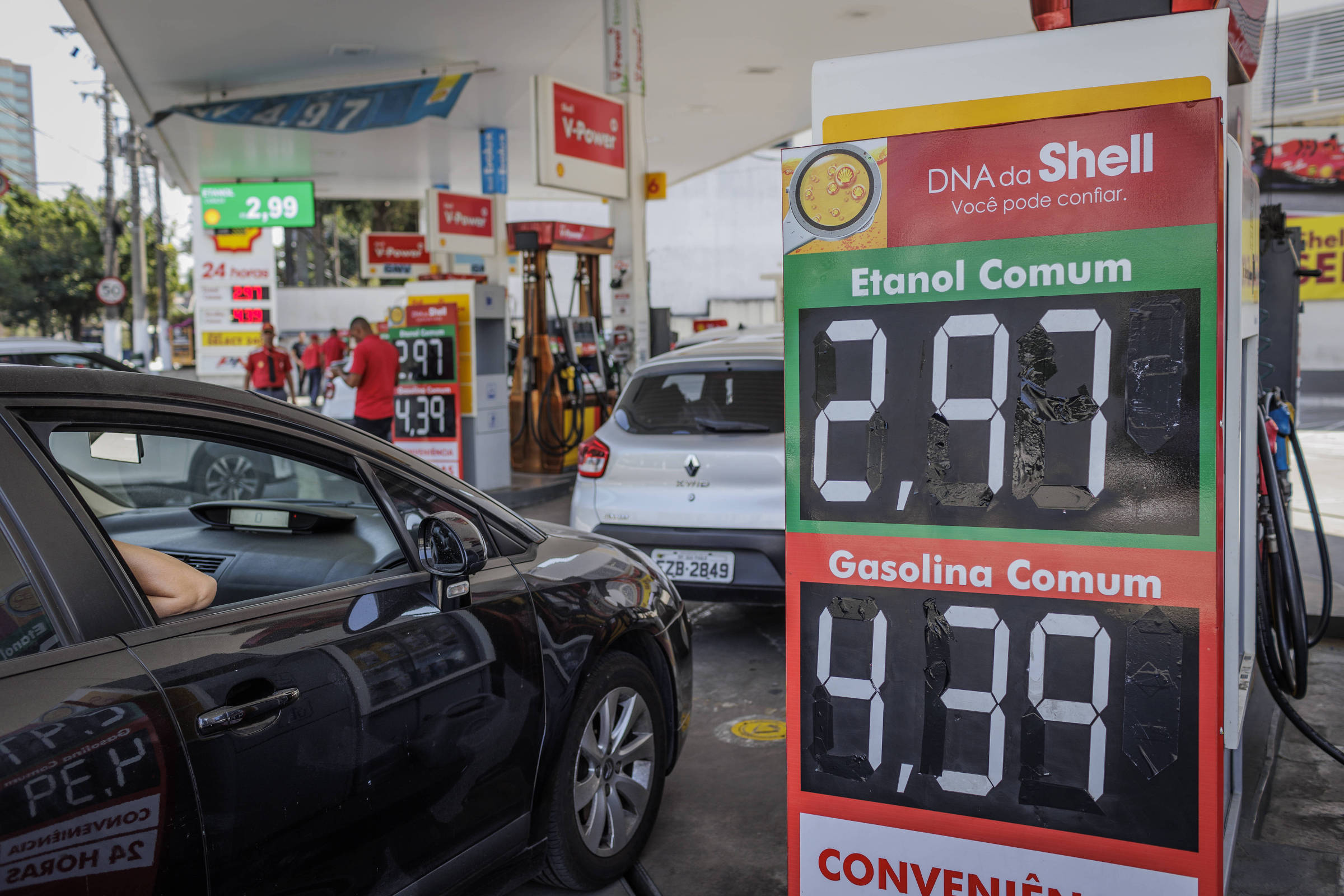 Panel SA: Lula will take over with high on fuel

The elected president, Luiz Inácio Lula da Silva (PT), will start his term under pressure from the rise in fuel prices, influenced by the return of federal taxes such as Cide and PIS/Cofins.

At the end of June, before the beginning of the election period, the Bolsonaro government zeroed these taxes on gasoline until December 31.

The current president also sanctioned a law that limits the collection of ICMS on fuel to 17%. In this specific case, the rule continues to apply after the turn of the year, but its constitutionality is being analyzed by the STF (Supreme Federal Court).

The federal tax exemptions, together with the ICMS limitation, took effect for 15 weeks. According to the ANP (Agência Nacional do Petróleo), prices have risen again in the last three weeks, but they are far from pre-election records.

In São Paulo, for example, the price of regular gasoline dropped 32% between June 19, the week before the sanction of the ICMS bill, and October 29. Monitoring by the ANP indicates that the average price of a liter was sold at gas stations in São Paulo at R$7.04 and reached R$4.88 last week.

In Salvador (BA), with the most expensive liter in Brazil, the reduction reached the same 32% as in São Paulo. The liter sold at gas stations was R$ 7.95 and reached R$ 5.54 in the last month.

There, distribution is made by the Mataripe Refinery, the largest private refinery in the country, and the fuel transfer policy is different from that practiced by Petrobras, which is politically influenced.

The most recent calculations by Abicom (Brazilian Association of Fuel Importers) show that the average lag in the price of gasoline is 16%, indicating that Petrobras is holding back domestic market prices in relation to those abroad, which the state-owned company denies. .