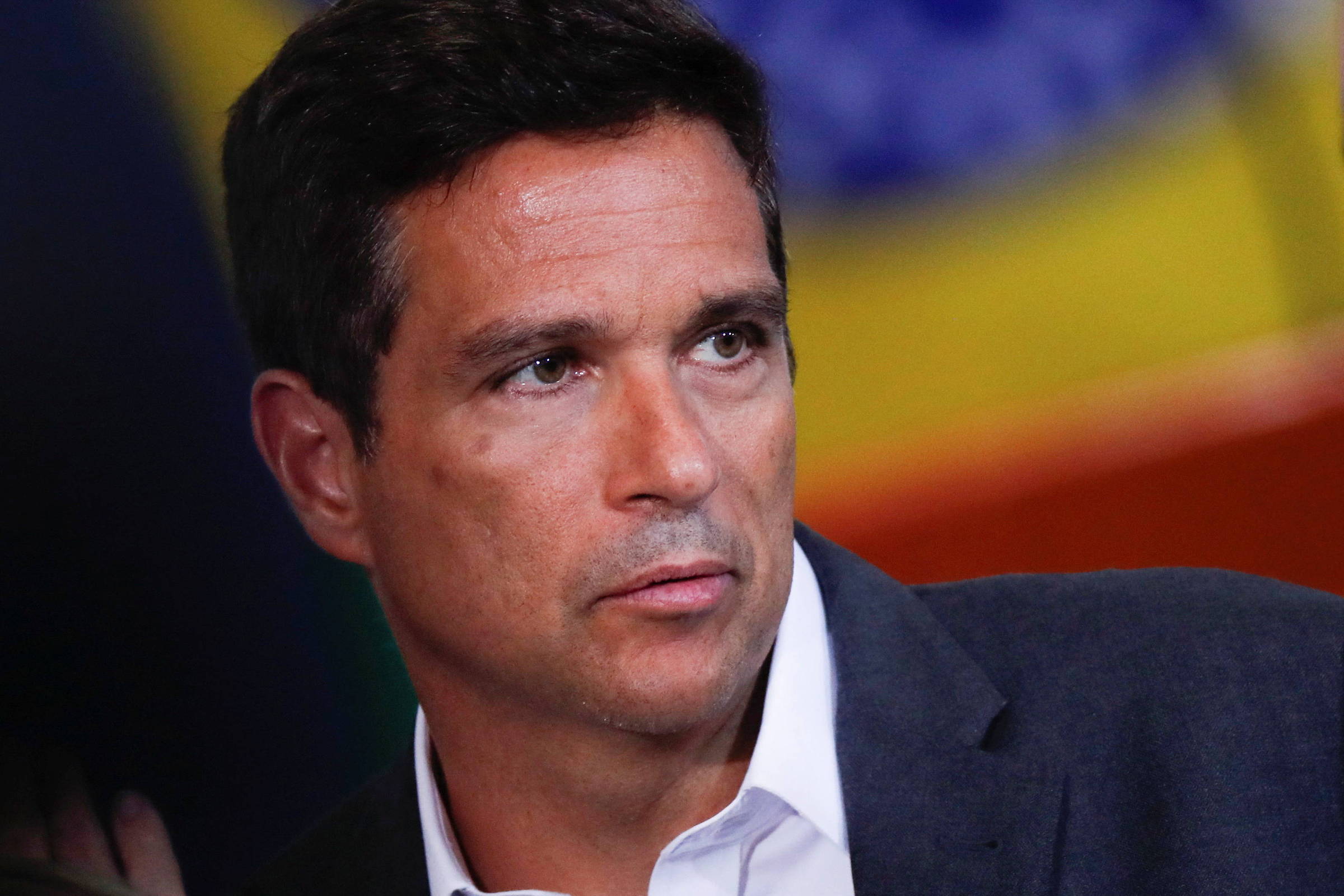 ‘The beauty of democracy is that we need to work together’, says Campos Neto about polarized election

The president of the Central Bank, Roberto Campos Neto, said this Thursday (3) that the institution is ready to work with the next government and fulfill its role in fighting inflation and promoting growth.

The statement was made during the Santander International Banking Conference, held in Madrid. Campos Neto participation in the panel “Paths to growth in a changing economy”,

Asked about the elections in Brazil, Campos Neto pointed out that central banks generally do not deal with politics, but stated that the election was in fact polarized, with a result practically 50-50.

Luiz Inácio Lula da Silva won the elections with 50.90% of the valid votes, against 49.10% for Jair Bolsonaro (PL) and since the beginning of the week there have been several protests by supporters of the president questioning the result.

“Many people are unhappy, but the beauty of democracy is that now we need to work together,” said Campos Neto. “We have an independent Central Bank and we are ready to work with the next government in the best possible way.”

He also stressed that there was much to be done in the economy and that the country needed to work together.

“We have an important fight against inflation,” he said. “We need to find a way for the country to grow sustainably and the most important thing for us to do right now is to continue the digitization agenda.

When dealing with the topic of inflation, the president of the Central Bank pointed out that in Brazil there were discussions about price intervention at Petrobras, but he pointed out that this is not the best way, despite the fact that several countries around the world have interfered.

“I look at it and I’m worried because the first reaction of governments when prices rise is to try to control prices, but governments need to understand that the solution to high prices is in the markets.”

Facebook
Twitter
Pinterest
WhatsApp
Previous article
Fate of ‘Britney Spears of Egypt’ sparks discussions on women’s rights
Next article
Britain: The Bank of England made the biggest rate hike since 1989