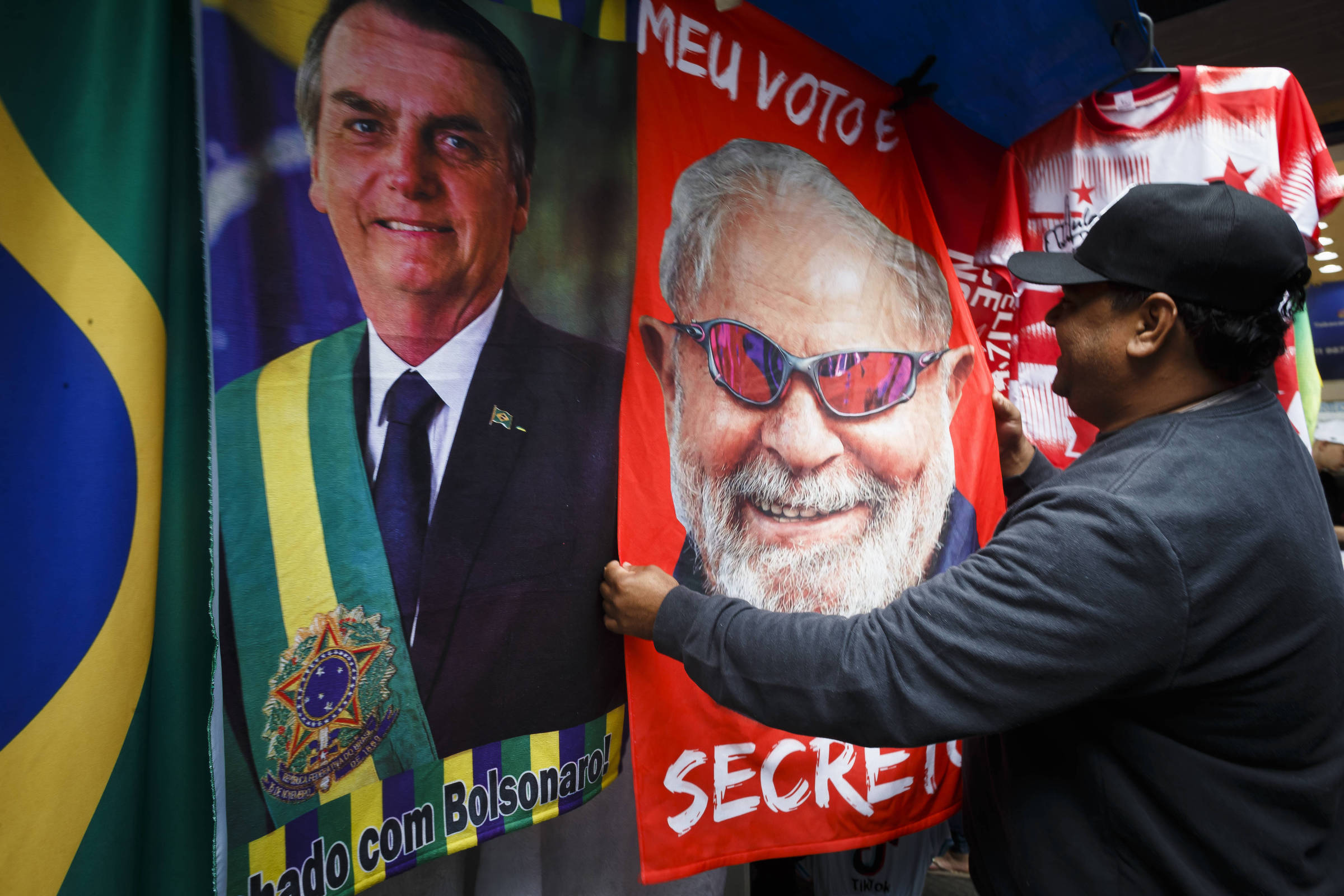 The election of Luiz Inácio Lula da Silva generated xenophobic attacks against Northeasterners in the Whatsapp group of Abrig (Brazilian Association of Institutional and Governmental Relations), which brings together lobbyists from the main companies in the country.

The attacks came from business administrator Daniel Sousa, who worked for the biopharmaceutical company Takeda until August and is described in the Abrig magazine as one of the dozens of professionals who “build the entity”.

Colleagues reacted against the message and asked for explanations, which triggered more opinions of the same type, almost all of them suggesting that São Paulo is superior to or sustains the economy of the northeastern states.

Comments against the Northeast electorate – decisive for Lula to defeat Jair Bolsonaro (PL) – began on Sunday night, after the proclamation of the result.

Immediately, the president of the Ethics Council of the entity, Paulo Castelo Branco, warned that the comments were not acceptable. He said that, in the condition they occupy, the lobbyists will have to negotiate with the PT management from 2023.

In a tone of embarrassment, Castelo Branco intervened in the conversations and asked that professionals linked to the entity refrain from “prejudiced comments” that affect common interests of the category”.

“We will defend our clients before the next government and parliament, with the same principles of transparency, ethics, respect for the Constitution and the laws. This is our job,” he wrote.

Lula had 69.74% of the valid votes in the Northeast, against 30.66% for Jair Bolsonaro. The wide margin in the region was decisive, but he would not have been victorious if he had not managed to improve the performance of PT candidates in São Paulo. In the state, the current president got the support of 55.24% of voters. Lula reached 44.76%.

In the messages, Sousa calls Lula a prisoner and “the greatest thief in history”.

“SP is the one who sends money to the Northeast”, “SP, the country that most collaborates with Brazil’s GDP”, “I’m glad that SP didn’t give anything to PI [PT]” and “São Paulo didn’t elect any PT worm” were some of the phrases he shot.

In Abrig’s Whatsapp group, there were more manifestations against the position of the pharmaceutical manager. The members asked for civility and balance, but were unable to lower the temperature. They were called “leftists” and communes by two other members of the group who supported Sousa.

“We must be careful with all types of prejudice, whether of gender, race or origin, within the framework of Abrig”, said Rafael Favetti, also of the Ethics Council of the entity. “May the corporate posture prevail”, said Leandro Gabiati, from Dominium Consultoria.

The case generated a representation against Sousa on the board of Abrig. Castelo Branco told Sheet that it will be forwarded to the Ethics Council, which will open a case on the matter, appoint a rapporteur and notify the accused to present his defense.

Lobbyist said he had a Northeastern family

Wanted, Sousa said that he recanted to Abrig and that he no longer has ties with the entity. He alleges that he has northeastern origins and that the messages were made at the time of Lula’s speech, after his victory in the second round, at “a heated moment”.

Through its advice, Abrig said that it does not condone anti-democratic or prejudiced demonstrations and statements made by anyone about the election results.

The association states that, following its rules, “it took the appropriate measures and the aforementioned author of the messages is no longer in the entity’s activity groups and active boards”.