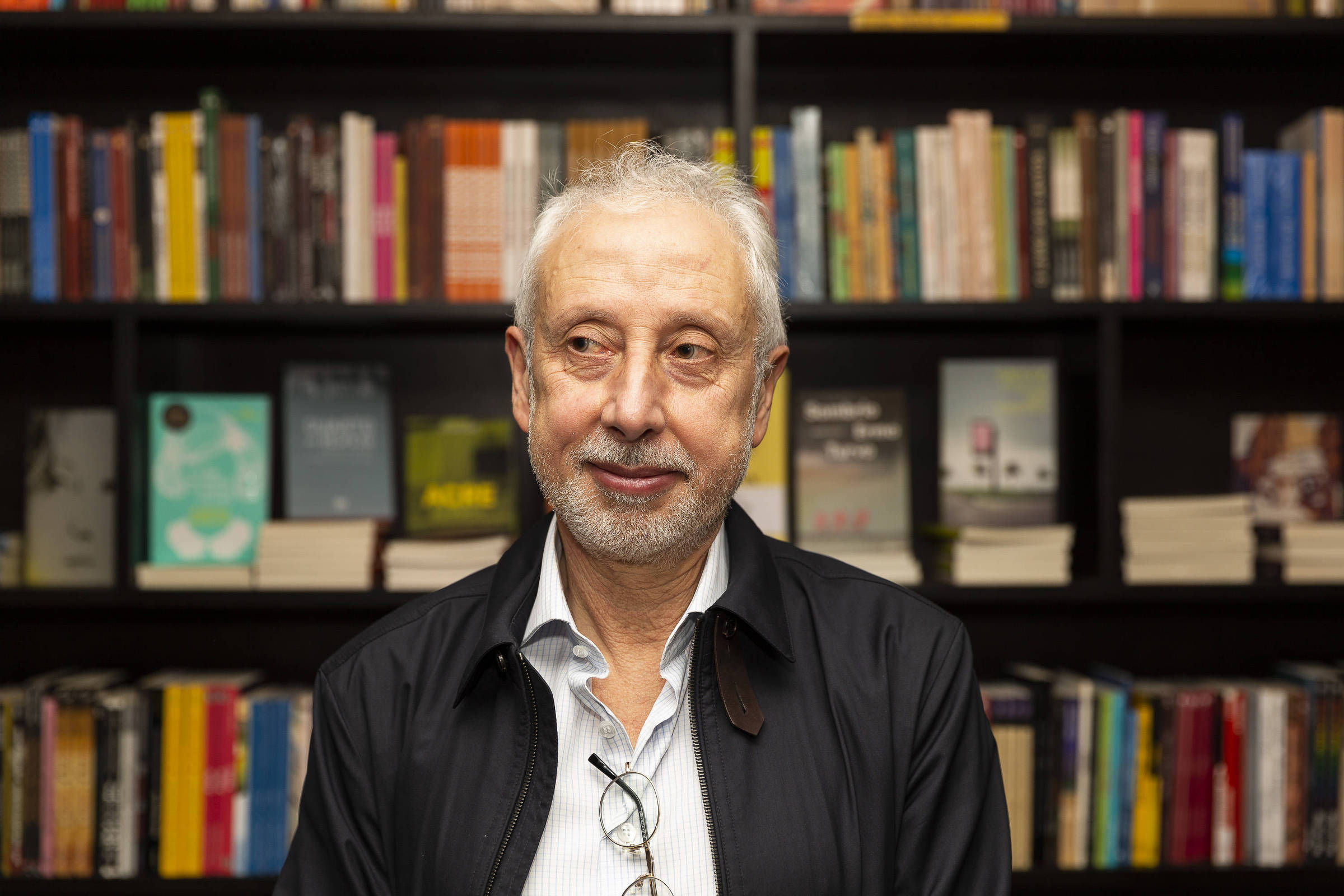 Pérsio Arida was even mentioned among the names considered to take over the economy. He is close to Geraldo Alckmin (PSB), vice president-elect and transition coordinator.

The economist is one of the fathers of the Real Plan — a measure that put an end to the hyperinflation scenario in the 1990s, during the transition of the Itamar Franco (1992-1994) and Fernando Henrique Cardoso (1995-2002) governments — and declared his vote for Lula in the second shift.

Economist André Lara Resende, another member of Real’s parent team that supported Lula, should not have a management position. He may be appointed to represent Brazil in an international body, such as the World Bank or the IMF (International Monetary Fund), or act as a public policy maker.

Mello, in turn, is a professor at Unicamp and participated in the elaboration of Lula’s government plan as coordinator of the PT’s Public Policy Monitoring Center – Economy.

According to PT members, the three agreed to join the transition team. THE Sheet sought them out, but received no response until the publication of this report.

Members of the campaign interviewed see the participation of the names in the transition as natural because they served as a kind of consultants during the presidential campaign. In addition, Pérsio and André Lara Resende have already advised Alckmin.

The names that will compose the transition team will be debated this Monday (6th) with Lula and will be appointed as they are confirmed.

The transition will be coordinated by Alckmin, together with PT president Gleisi Hoffmann and former minister Aloizio Mercadante.

There is doubt, however, whether economists will appear on the list of formal appointments for the transition, which are commissioned positions, or if they will act as voluntary collaborators.

Lula has been keen to point out to allies that the nominees for the transition will not necessarily be ministers, as a way of avoiding speculation.

The president-elect said he wants the transition team to be made up of strictly technical staff and he wants to check the list himself. In addition to these names, political parties are also sending a series of nominations to the PT.

Lula asked, for example, that Fernando Haddad (PT) sounded out the former Minister of Education José Henrique Paim so that he could set up a group to act in the transition.

The PT has already indicated that he wants a person with a political profile for the Finance portfolio, but has not given any indication as to which name will be chosen. It is taken for granted that the super-ministry commanded today by Paulo Guedes will be dismembered, but the final format and definition of functions will be left to the future minister himself.

Within the PT, the most cited for the economic area are federal deputy Alexandre Padilha (PT-SP), who is also cited for other functions (such as political negotiator or Minister of Health); elected senator Wellington Dias (PT-PI); and Fernando Haddad, who ran for and lost the government of São Paulo.

Running on the outside is Henrique Meirelles, who was president of Lula’s Central Bank and finance minister to Michel Temer (MDB). Announcing that he will coordinate the expansion of ACCrédito, the financial arm of the São Paulo Commercial Association that is preparing to become a digital bank, Meirelles told Sheet who “would have no major problems” in leaving these activities to join Lula’s government.

Lara Resende himself is also cited as an option within the PT to command the economy.

The new Minister of Finance, if the previous nomenclature is reconstituted, will define the model for the reimplantation of the portfolios linked to the Economy. One example is the future Ministry of Planning, Development and Management.

It is already known that Planning will have the responsibility to participate in the administrative reform and, by all indications, it must also accompany a broad plan of works, a kind of re-edition of the PAC (Growth Acceleration Program).

Former Minister of Planning Miriam Belchior is one of PT’s bets for a position in charge of the infrastructure works program.

If a non-PT party occupies the post of finance minister, it is taken for granted that there will be a party representative in the Ministry of Planning. The most quoted are Haddad, Aloizio Mercadante and Gleisi Hoffmann. In this case, Wellington Dias and Rui Costa, governor of Bahia at the end of his term, who is also quoted for the Civil House, are also considered.

Facebook
Twitter
Pinterest
WhatsApp
Previous article
Brazil records 35 deaths and more than 1,800 cases by Covid in 24 hours
Next article
Question from Maria Spyrakis to the Commission about the episode with Tzitzikostas in Smyrna