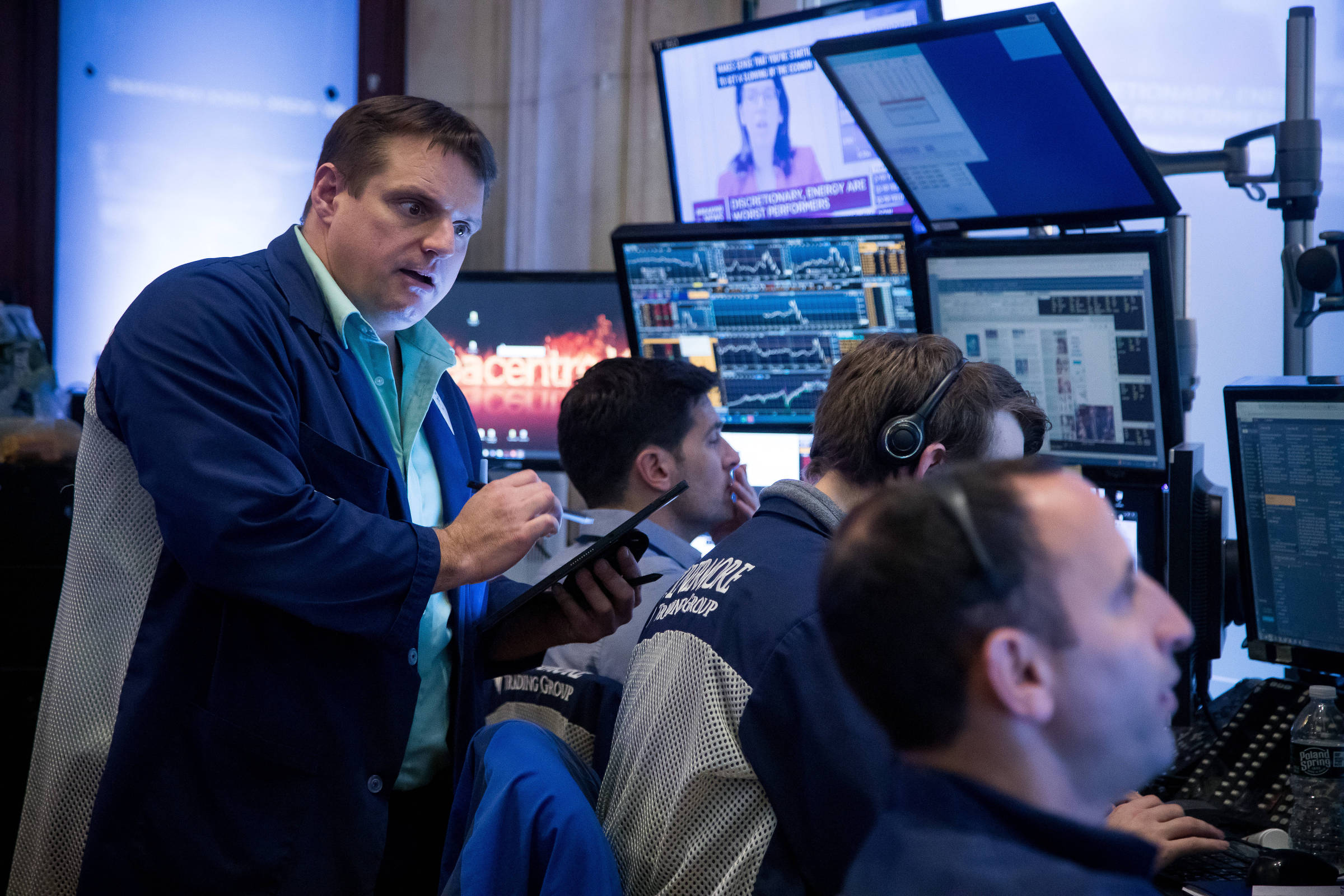 Opinion – From Grain to Grain: The period has come when the market tends to be more positive; find out the reason

There are some behaviors in the markets that intrigue researchers, because despite being extensively studied, they continue to be repeated and allow investors to take advantage of them to obtain positive returns. They are known as anomalies. I explain one of these anomalies that begins this November.

Economist Eugene Fama received the Nobel Prize in 2013 for his contribution to the study of financial market behavior. His doctoral thesis and his main contributions are related to the inability to predict the movement of asset prices in the financial market, that is, that markets would be efficient.

However, there are effects that are frequently repeated, which can provide gains to those who take advantage in the long term.

The financial market anomaly that I mention today is called the halloween. Its name is marked by the date known as Halloween, the 31st of October.

This anomaly highlights the higher returns presented by the stock markets in the semester between November and April in relation to the rest of the year, that is, from May to October.

The study by researchers Jacobsen and Bouman presents the occurrence of the effect halloween in several developed and emerging countries, including Brazil.

One hypothesis to explain this effect is that investors would often be very optimistic about the following year from the end of the previous year to the beginning of the year.

Excess optimism would lead the market to present higher returns in this period. However, by the time of May, reality would mean that asset prices would have to be corrected for exacerbated optimism.

Since 1996, the average monthly return between November and April and May to October has been 2.6% and 0.3%, respectively.

Another way of understanding this effect is to segment the contribution of each period to the Ibovespa return since 1999, that is, in the last 22 years.

Of course, this effect does not occur in all years and periods, but in a long-term average only. Therefore, to be profitable, it should be repeated for several years.

For example, in the last five years, the result for the period from November to April was practically the same as that of May to October.

Therefore, in the long term, the strategy of buying shares between the months of November to April and selling from May to October on average proved to be profitable. I reinforce that it will not occur every year. Therefore, it would only be suitable for aggressive investors who support volatility of returns and losses.