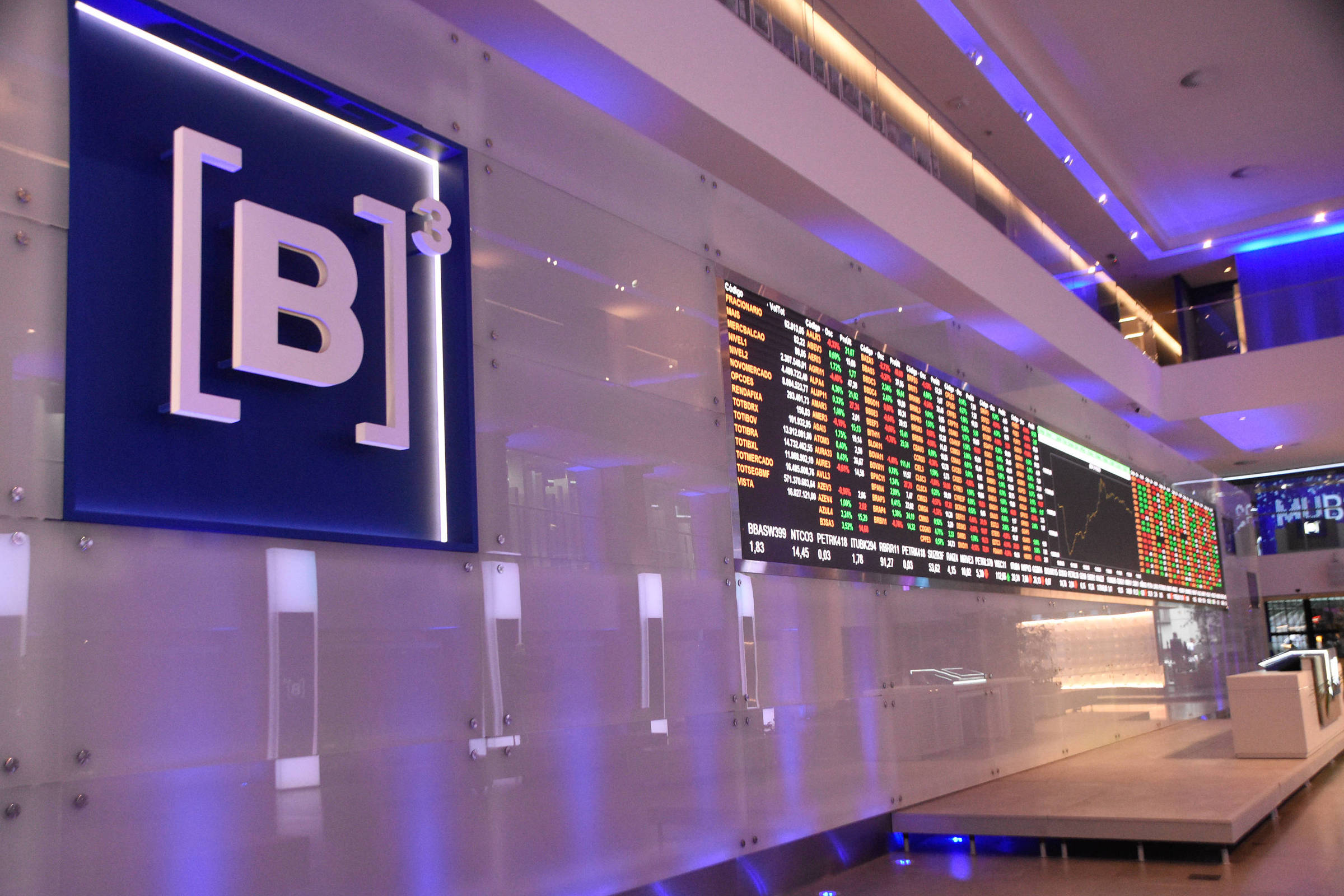 The publicly traded companies — which together are worth the equivalent of 58% of GDP — have already discussed with Lula’s economic advisers an action plan to avoid losses from the tax reform promised by the president-elect to boost economic growth.

The main proposal is a kind of single tax levied on gains from all applications. The measure would also apply to individuals as a way of preventing those who apply less from paying more.

The idea would be a counterpart to the taxation of profits and dividends which, in the estimates of Abrasca, an association that represents 260 companies listed on the Stock Exchange, can raise the tax burden of companies above 34% – a level considered too high. Among these companies are Vale, Petrobras, Itaú, Gerdau and Cosan.

According to the president of Abrasca, Eduardo Lucano, the OECD recommends that this load be less than 23%. “Even Hungary works below this level,” he told Panel SA. “In other developed countries, this rate is 15%. With such a high rate, we run the risk of becoming an environment that crowds out the investor.”

Lucano says that the association has representatives from global Brazilian companies that operate in other countries. If the reform ends up raising the tax burden for companies even more, even national companies will choose to leave profits or investments abroad.

“Since Congress’ intention to tax profits and dividends is quite clear, we need neutral taxation of investments or debt instruments.”

According to the official, today the different types of papers issued by companies to raise funds — other than direct loans from financial institutions — have a different tax rate.

“Our proposal is that none be taxed. Ideally, the result of all applications [o resultado final dos ganhos com os diversos investimentos]had a single tax rate,” said Lucano.

For him, this formula should also apply to individual investors.

“This prevents those who invest more from paying less than those investors who are just starting out. It’s a fairer way. Today, [proporcionalmente] We are taxing more who have less.”

Facebook
Twitter
Pinterest
WhatsApp
Previous article
Switching cable TV to app allows you to save up to 45%
Next article
Xanthopoulos: “When I stop liking, then I will stop basketball”