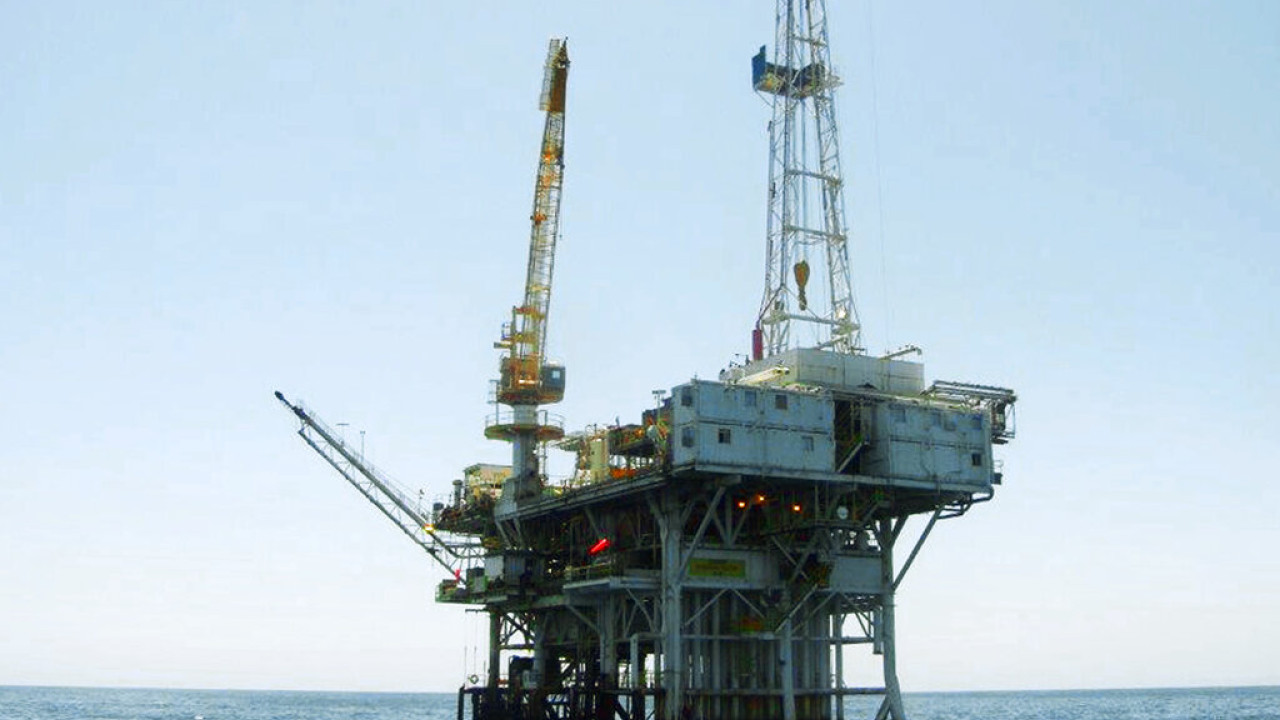 Natural gas research: The goals and timelines for a carbon-free future

According to the schedule, it is planned to perform seismic surveys for 1-2 years, perform exploratory drilling for 3-4 years and domestic production and monetization in 6-7 years

Within the next few days, investigations for hydrocarbons will begin in Crete and the Ionian Sea, as announced yesterday by the Prime Minister, Kyriakos Mitsotakis, while Navtex has already been issued for the investigations in the two regions.

According to the Hellenic Hydrocarbons and Energy Resources Management Company (EDEFEP), there are four drivers of its new mission:

According to the schedule, it is planned:

Regarding the area west and south-west of Crete: This is the most promising area for the existence of large natural gas fields, but also the least mature, where the immediate acquisition of seismic data is imperative.

For the Ionian area (Area 2), after the withdrawal of Total, and given the existence of a localized target, the consortium decided to replace the acquisition of 2D seismic with the direct acquisition of 3D seismic.

The consortium is to proceed with the acquisition of 3D seismic data in the winter period 2022 – 2023.

See the presentation of EDEFEP

Facebook
Twitter
Pinterest
WhatsApp
Previous article
Thessaloniki: Workers at OASTH participate in Wednesday’s 24-hour strike
Next article
October 2022 was the hottest ever recorded in Europe, according to Copernicus