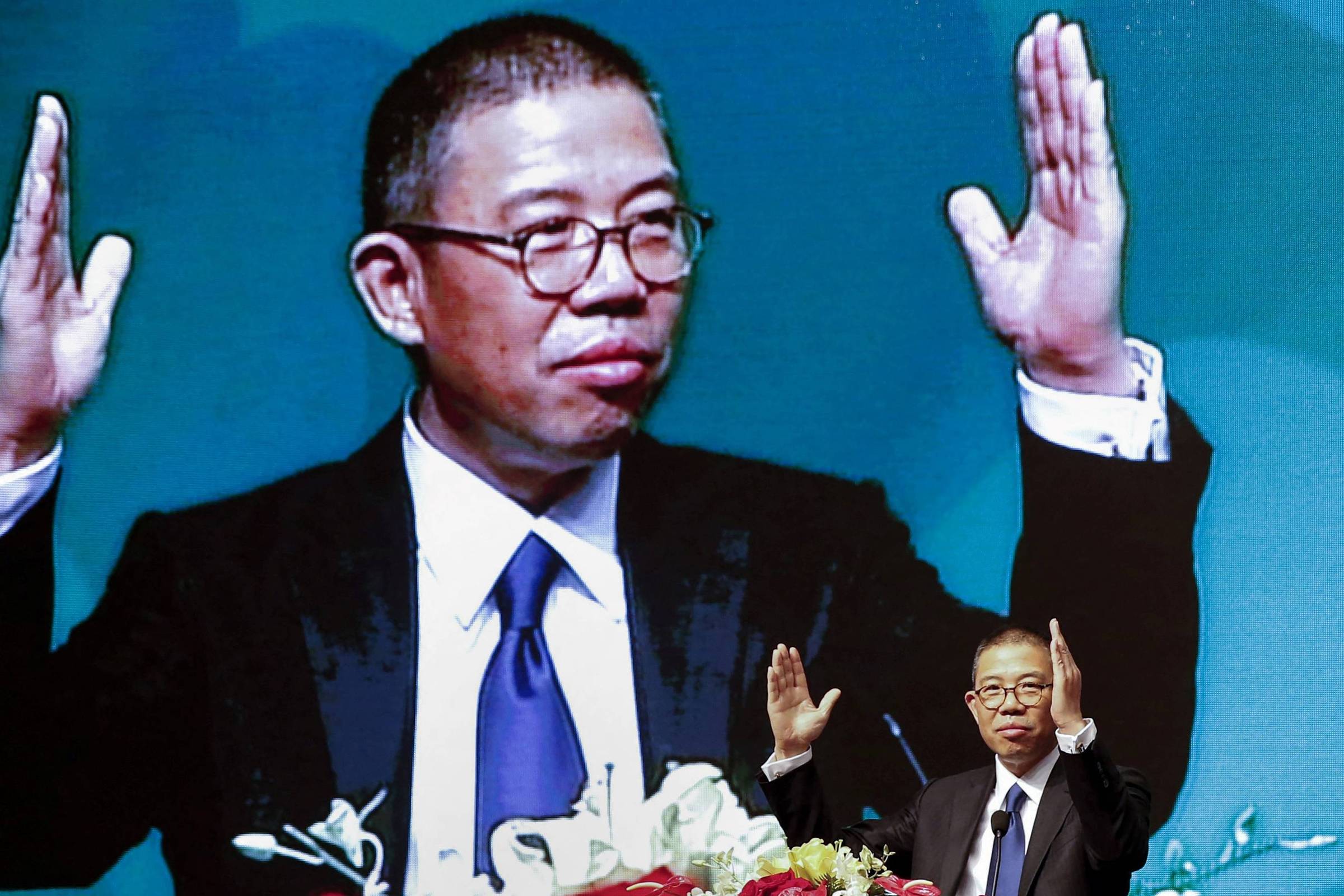 Number of billionaires in China falls as economy slows

The number of China’s billionaires has dropped 11% this year, the biggest drop in 24 years – according to the Hurun China Rich List published on Tuesday.

This list includes individuals with a fortune of more than 5 billion yuan (US$691 million).

This time, 1,305 people entered the rankings, down 11% from last year, the highest recorded in 24 years. The global wealth of these billionaires also dropped by 18% to $3.5 trillion.

The fortunes of China’s mega-rich have been hit hard by Beijing’s strict “Covid zero” policy, which disrupts production and supply chains. They were also hurt by the stock market crash after two years of control campaign against the technology industry and the geopolitical volatility caused by events such as the Ukrainian War.

According to the Hurun list, the real estate and healthcare sectors were particularly hard hit.

The country’s three richest people are the same as they were a year ago, with Zhong Shanhan, founder of bottled water company Nongfu Spring, in the lead with $65 billion.

Alibaba founder Jack Ma plummets from fifth to ninth after losing 29% of his wealth, now at $25.7 billion.

Nearly 300 people have dropped out of the list this year, mostly from the real estate sector, which is facing a severe debt crisis following a series of government-imposed restrictions in 2020.

Facebook
Twitter
Pinterest
WhatsApp
Previous article
Before the wave of layoffs, Meta closed one of its offices in Brazil
Next article
Biden tweets about the midterm elections: We must defend the Republic