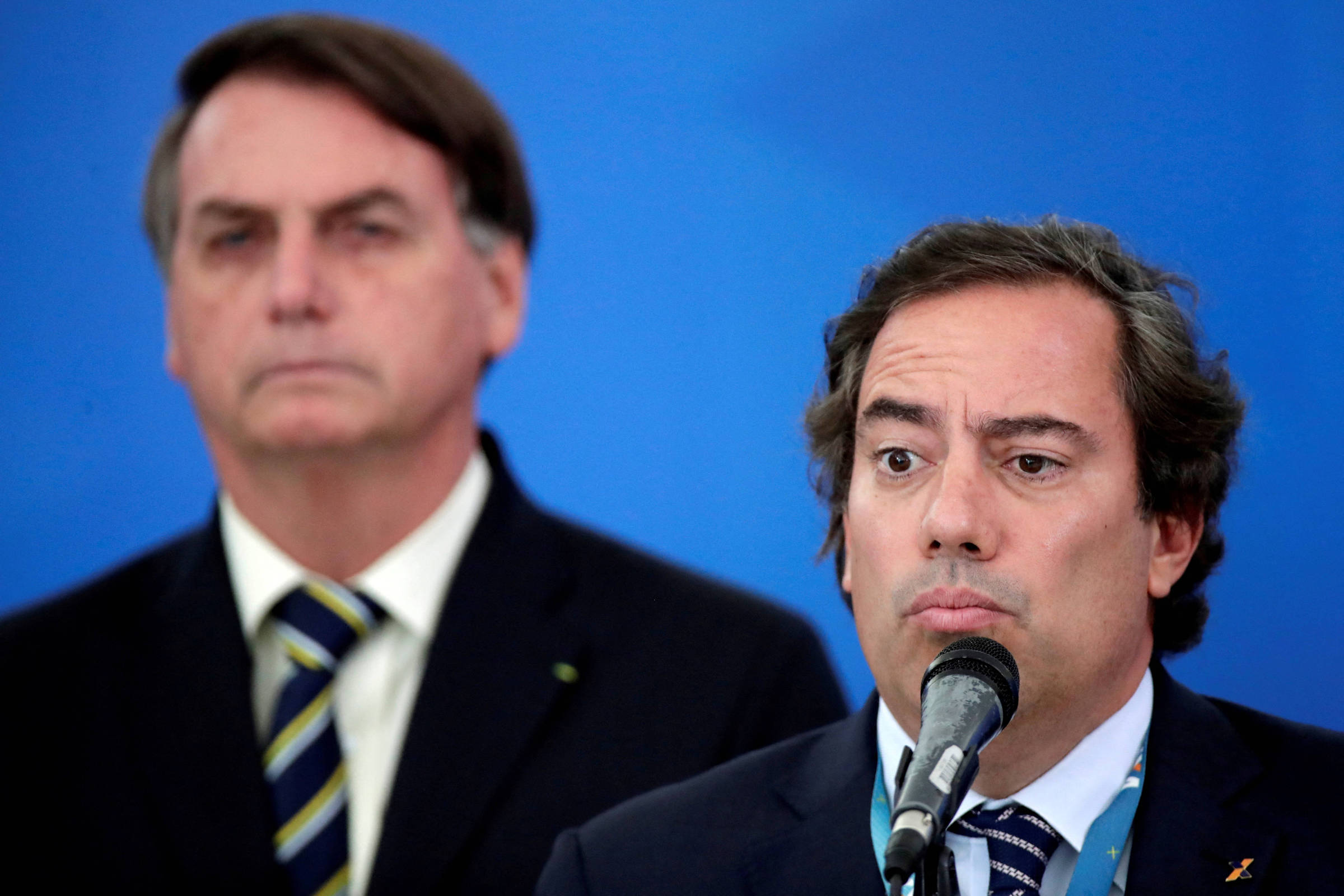 Caixa Econômica Federal entered into partnerships to implement its plan to prevent moral and sexual harassment in another 200 companies.

Banco do Brasil, Visa, BNDES, Riachuelo, Cyrela, Ambev and even soccer teams, such as Palmeiras and Flamengo, are some of the companies that signed the agreement.

The program was initially implemented at Caixa to reverse the reputation crisis generated mainly by former president Pedro Guimarães.

In September of this year, the Public Ministry of Labor filed a lawsuit in which it asked for the conviction of the former Caixa executive and the payment of R$ 30.5 million for damages caused to women who accused him of moral and sexual harassment.

The current president of the bank, Daniella Marques, took over the institution at the end of June to contain the crisis caused by the complaints of bank employees against Guimarães and other executives.

Marques was the right-hand man of the Minister of Economy, Paulo Guedes. One of his first acts was to withdraw the investigation from the presidency’s “umbrella”, a competence that was transferred to the board of directors.

Two consultancies were hired and, today, the bank claims to have a solid program to combat harassment, which is now being disseminated by the market as a way of reversing the institution’s image crisis.

Facebook
Twitter
Pinterest
WhatsApp
Previous article
Opinion – Lúcia Guimarães: Republican red wave did not happen, and Biden must not be a lame duck
Next article
Speech by Joe Biden on the US elections