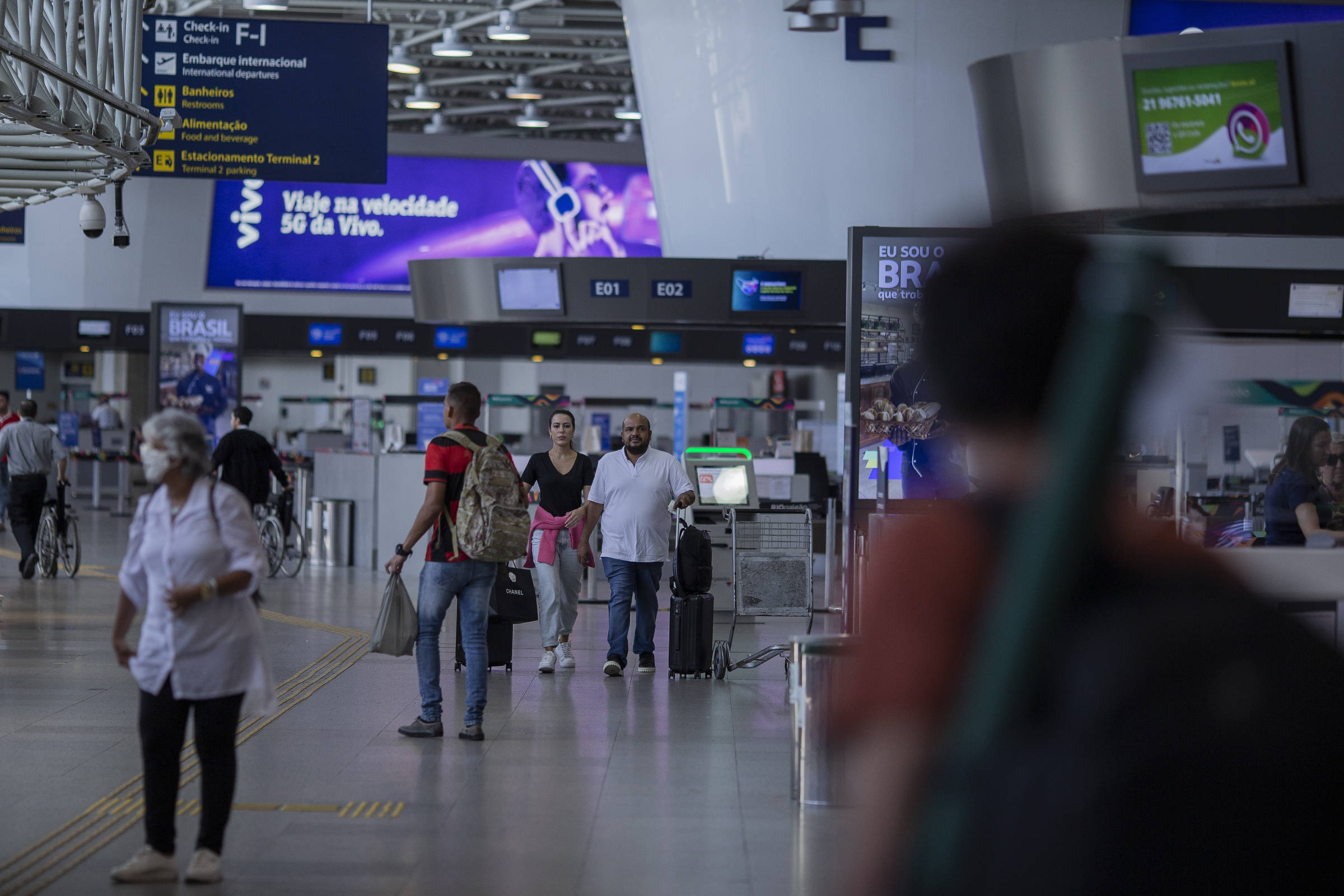 The process of returning the concession for Galeão airport, in Rio de Janeiro, has gained a new chapter. On Wednesday (9), the concessionaire RIOgaleão sued the Federal Court against a decision taken by Anac (National Civil Aviation Agency).

The company, controlled by Changi, from Singapore, disagrees with part of the content of an amendment that needs to be signed by this Monday (14).

Still without consensus, this amendment governs RIOgaleão’s commitments with the airport until the arrival of a new operator, in addition to defining the bases for the compensation to be paid, taking into account the discharge of grants and the investments made by the concessionaire.

The signature is required to advance the rebidding process. Without it, the return of the airport, requested in February by RIOgaleão, loses its effects.

In an extraordinary meeting on Tuesday (8), Anac’s board approved the amendment proposal based on the schedule of the concession agreement originally signed in 2014. The company contests this point.

For the concessionaire, the agency should consider an agreement signed later, in 2017. At the time, the operator managed to renegotiate grant values. The agreement generated relief for the company’s cashiers at the time.

“RIOgaleão filed a lawsuit with the Federal Court, this Wednesday (11/9), so that the amendment, which will allow the continuity of the concession return process, be signed respecting the current contract agreed with Anac in December 2017, according to law 13.499/2017”, says the company in a note.

“For RIOgaleão, it is essential that the current instrument is respected, ensuring legal certainty and compliance with the country’s legislation,” he said.

The company also says that, since the beginning of the concession, in 2014, the obligations and planned investments are being delivered.

Galeão International Airport is located on Ilha do Governador. The asset was planned to receive large aircraft and also plays an important role in cargo transportation in Rio.

Even so, the terminal has been undergoing a process of emptying in recent years. In February, RIOgaleão associated the request for the return of the airport to the period of economic crisis in Brazil aggravated by the Covid-19 pandemic.

Galeão is less than 20 kilometers from Santos Dumont, the terminal focused on domestic flights in downtown Rio. The recovery in demand has been growing faster at this airport, which has less infrastructure.

The federal government’s plan is to negotiate Galeão jointly with Santos Dumont, currently managed by Infraero. The double concession project came after a series of disagreements with leaders from Rio de Janeiro.

The initial intention of the Ministry of Infrastructure was to place the terminal in downtown Rio in the seventh round of airport concessions, which took place this year and had Congonhas as the crown jewel.

Businessmen and politicians in Rio, however, feared that, without some kind of restriction on new flights on Santos Dumont, the operation could deepen the crisis at Galeão.

RIOgaleão states that it remains committed to working for the commercial and operational evolution of the asset “until a new operator is defined”.