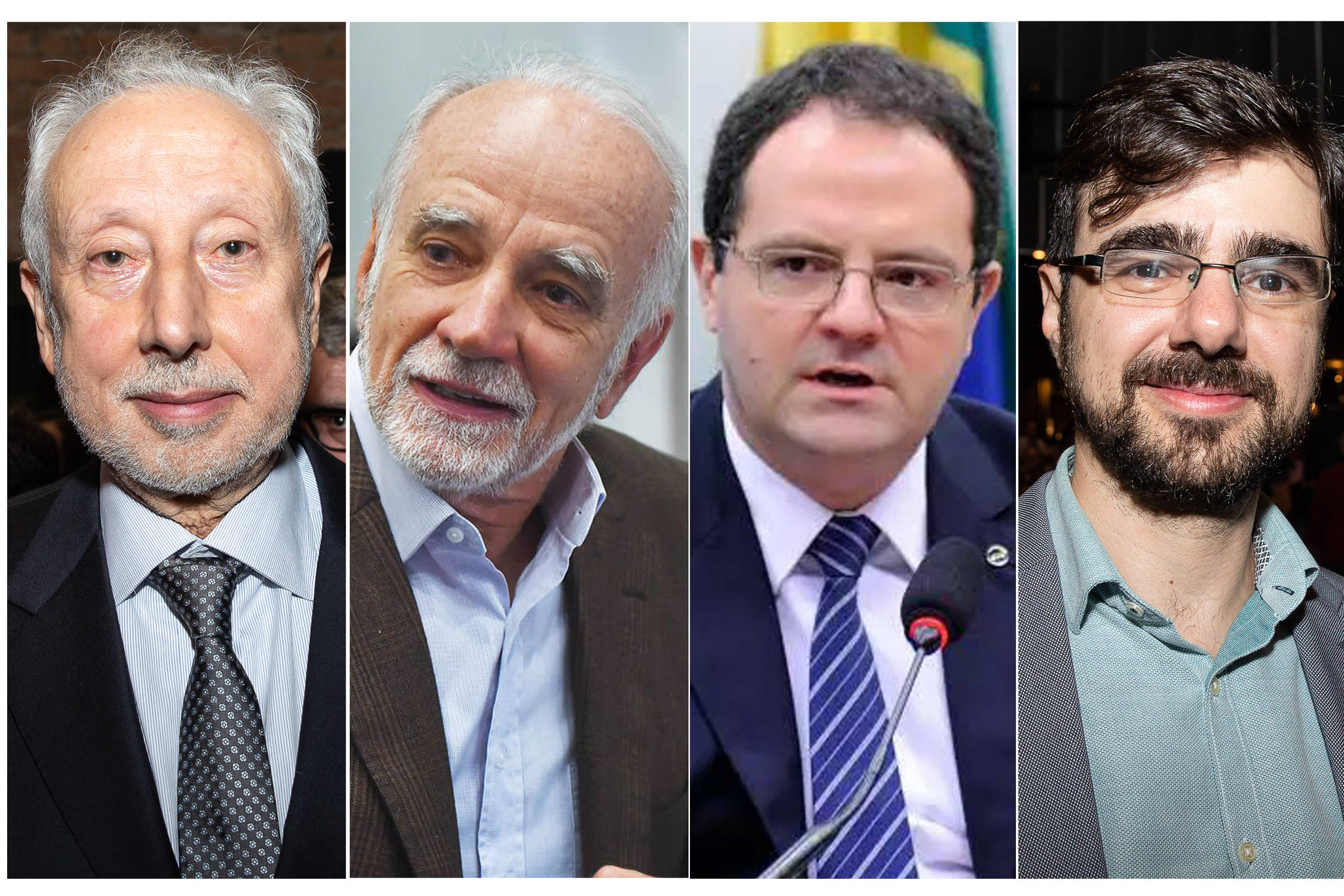 The choice of the transition team for the economy signals that the government of Luiz Inácio Lula da Silva (PT) has the ambition and strength to carry out a complete review of the fiscal and budgetary framework. Messing with the spending cap rule would only be a fraction of the process.

As defined by an economist with no connection to the PT and who prefers not to be mentioned, the meeting of André Lara Resende, Persio Arida, Nelson Barbosa and Guilherme Mello, under the coordination of vice president-elect Geraldo Alckmin, can be a knitting of four needles in redefining the macroeconomy.

The comparison considers that there are indeed academic and political differences between former PSDB graduates, Lara Resende and Arida, and PT members Barbosa and Mello. However, the perception prevails that they have never been so close in the current economic discussion.

Just to mention some convergences within the topics that will be put on the table, the four believe that it is urgent to guarantee resources in the 2023 Budget for the social area, that investment must be linked to environmental sustainability and that tax reform is a priority.

Of course, in the details, you will need to know how to negotiate.

Tax reform is an example of fine-tuning to be done. Arida and Alckmin have signaled that they want to create a broad VAT (Value Added Tax), which would include the state tax ICMS and the municipal ISS tax. But the Perseu Abramo Foundation, which consolidated Lula’s government plan, worked with the idea of ​​creating a Dual VAT (one VAT for the Union and another for states and municipalities).

People who prefer not to be named and who are close to economists believe that the most important convergence is in the willingness to reformulate fiscal rules. The final design will require approval from the minister, not yet chosen, but the predisposition to carry out this reformulation is recorded in individual and collective texts signed by these economists.

Arida chairs the CDPP (Centre for Debate on Public Policies), which has produced texts on this issue, and has also collaborated on the document “Contributions to a Democratic and Progressive Government”, which advocates deeper structural changes.

The text speaks of the need for Brazil to “mature a new fiscal regime”. And he suggests: “This review, of a general nature, is complex and needs to go beyond the alteration of fiscal rules, and should also include the reformulation of budgetary rules and the reduction of spending rigidity, which harm the rational management of public finances and the fiscal federalism.”

Barbosa addressed this issue, at different times, as a columnist for Sheet and in interviews. In one of his texts, he highlighted that “the time has come to switch to flexible fiscal targets, compensating for flexibility with more transparency in the execution of a public budget”. “We are already doing this in monetary and exchange rate policy. We need to do the same in fiscal”, he said.

Lara Resende has published books such as “Ideological Straightjacket: The Macroeconomic Crisis” and the collection of essays “Consensus and Contrast: For a non-dogmatic economy.” Part of her thinking is summarized in the text “Public Policy Guidelines for 2023-Elements for a Strategy for Resuming Sustainable Growth and Social Inclusion”, by Cebri (Brazilian Center for International Relations).

In this proposal, he highlights the need to coordinate monetary and fiscal policies and even suggests the creation of a new technical body, a kind of committee, for this purpose.

Mello participated in the coordination of the PT government program, which advocates measures along these lines

Those who observe from the outside also say that the union of the four economists denotes an attempt to balance the different experiences.

The last time Lara Resende and Arida worked together, in the 1980s and 1990s, they were formulators of a vital instrument for the success of the Real Plan, the transitory digital currency, called URV (Real Unit of Value). As Arida has already recalled in different interviews, the work was a team effort. The implementation was carried out by other members of the government of Fernando Henrique Cardoso (PSDB).

Barbosa, with ten years of experience in public management, knows the state machine from the inside. He was Minister of Planning and Finance. Mello is knowledgeable about the structure and thinking of the PT and participated in the coordination of the government plan, balancing the proposals of almost one hundred specialists from different areas.

In the group, only Arida is quoted to take over as Minister of Economy. As participating in the transition does not mean a free pass to enter the future government, the definition of the name remains in abeyance.