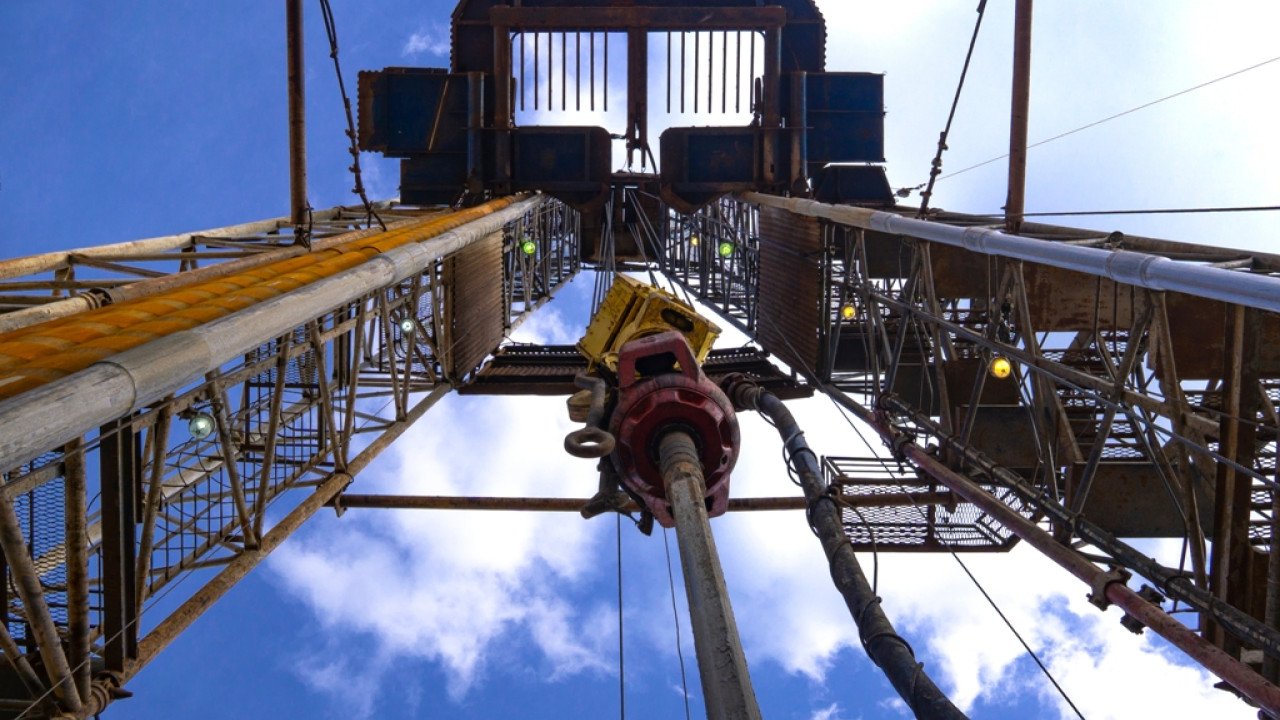 Skrekas in SKAI: The Ioannina field can cover Greece’s needs for 10 years

“In 2025, as long as the seismic data is satisfactory, we expect the first test drilling in the area of ​​Crete” said the Minister of Environment and Energy

The deposit of the Ioannina could cover Greece’s consumption for 10 yearsas long as it is verified by the actual data, the Minister of Environment and Energy emphasized to SKAI Kostas Skrekas, while for the deposits of Crete he stated that if the seismic data is satisfactory, test drilling will be done in 2025.

In particular, as he noted, for the Ioannina field for which the researches have been completed by Energean, there will be a test drilling (onshore) in 2023. of the order of 15%, below 15%, this is considered very likely.”

“Revenues depend on each concession and each contract signed with each concession holder. They could range from 40% to as much as 60% of the farm’s profits. When we talk about a possible deposit of 50 billion cubic meters in Ioannina corresponds to 500 million megawatt hours of natural gas, if a megawatt hour is 100 euros today, we are talking about 5 billion euros in total value, if it is ten times the deposit, we are talking about 50 billion euros at today’s prices prices” said Mr. Skrekas, however he clarified that the data is changing and we do not know if we have these quantities.

“From 2011 to 2020 we had investigations in just two areas from 2021 to 2022 we conducted surveys in five areashe stated. He explained that the pandemic has driven hydrocarbon prices to zero, causing companies to stop exploration. “TOTAL pulled out and ExxonMobile saw the opportunity, while Helleniq Energy continued to support the effort,” he said.

As Mr. Skrekas pointed out, for there to be companies that are willing to invest huge amounts, and to proceed with expensive test drilling, they have valid evidence. “In order to invest, the two companies expect, they believe, that there are serious chances of finding a large exploitable natural gas field, perhaps one of the last large ones in the Eastern Mediterranean,” he even observed.

Facebook
Twitter
Pinterest
WhatsApp
Previous article
Trump: DeSandis “moderate” – Rumors are rife that they will be opponents for the Republican presidency
Next article
New missile test from Turkey – “Bozdogan” launched

Tsakloglou on SKAI 100.3: The unexpected success of TEKA