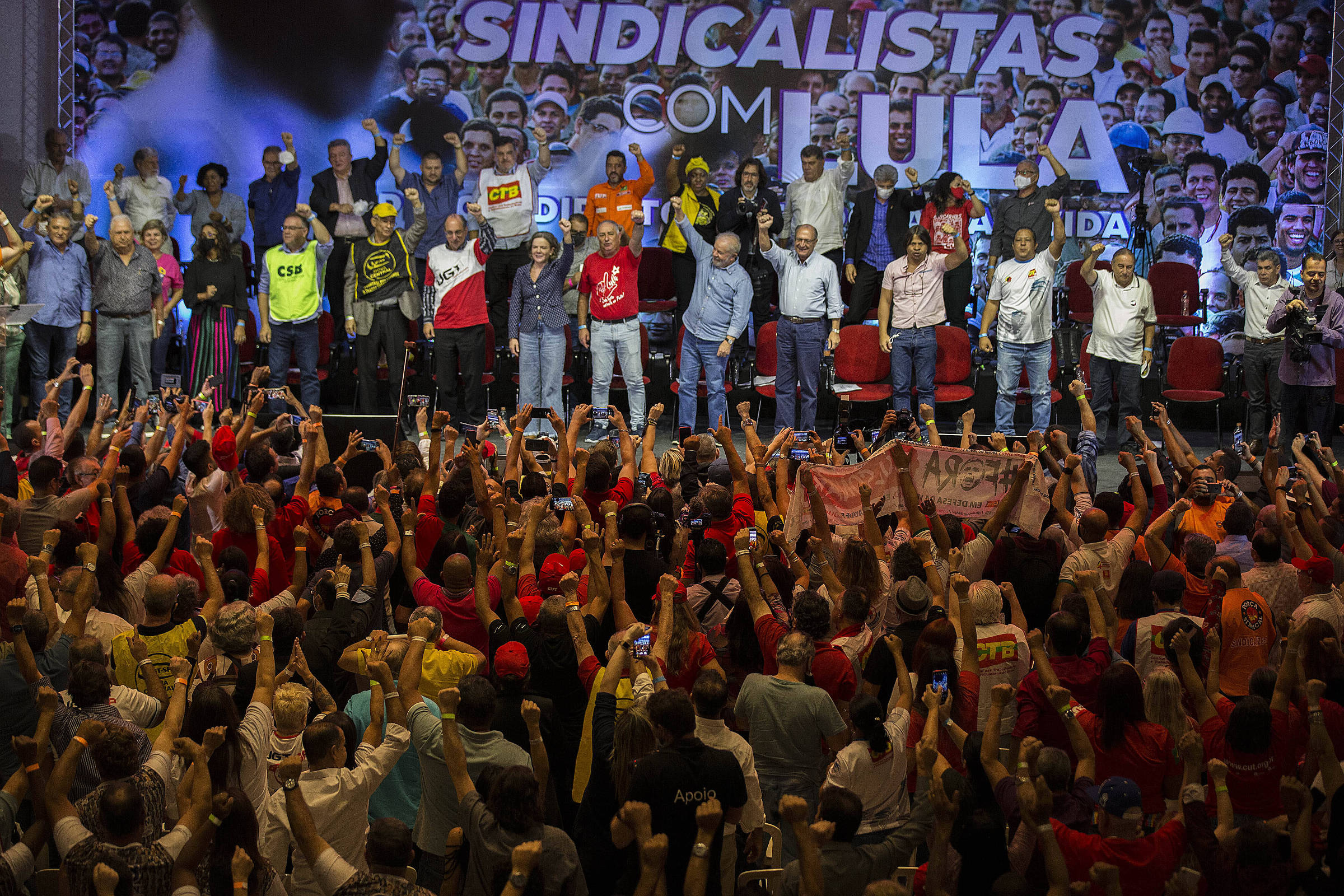 The new rules created by the 2017 labor reform complete this Friday (11) five years in force. The interval may be short for a more in-depth assessment of its effects on the labor market, but it is enough for some to advocate a new reform.

On the one hand, those who criticize her say that she did not fulfill the promised generation of vacancies, weakened unions and precarious employment by creating new contracts, such as the intermittent one. For defenders, however, it was an important update to labor rules and a safety mechanism for negotiations.

Since its approval, the job market has experienced sequences of ups and downs, with overlapping crises and changes. There was the Covid-19 pandemic, which is not over yet, a new government took over and even a war unfolded in Eastern Europe.

Unemployment, after worsening in 2020, returned, in the third quarter, to the level of 2015, and stood at 8.7%. Now, after the elections, the changes brought about by the reform must return to the center of the national debate. The expectation of trade union centrals and specialists in the area is one of the central principles of the 2017 reform, that some points of the text approved in 2017 can be revised.

In addition, the protection of app workers — a commitment signed by the broad front represented by Luiz Inácio Lula da Silva (PT) in the electoral campaign — must be on the agenda.

Among the points that can be revised are the rules of access to free justice and a possible reformulation of the union dues. The old model of mandatory payment must not return, but a way to finance unions is being sought.

Ricardo Patah, president of UGT, sees the need for a source of funding that improves the ability of unions to participate in negotiations and in the approval of dismissals of workers.

These were two innovations of the labor reform. The first is the so-called negotiated over the legislated, in which companies can close agreements and, as long as this does not interfere with basic rights such as wages and 13th, they can override legislation. In the other, the approvals of dismissals are no longer made in the unions.

It is estimated that union collection revenue through compulsory contributions deducted directly from the payroll has been reduced to less than 2% of what it was before the reform, falling from billions to millions.

Before the change, the discount was made without the worker’s authorization. Now, there can only be a contribution if there is express authorization from the professional. For José Eduardo Gibello Pastore, labor relations consultant and partner at Pastore Advogados, the new payment to unions should be made by constitutional amendment, which promises to be “a huge challenge for the Lula government.”

Without the mandatory collection, the negotiated over the legislated was harmed, evaluates the lawyer Letícia Ribeiro, partner of Trench Rossi Watanabe. “If, on the one hand, the reform privileged the negotiated over the legislated, giving more autonomy and power to the unions, by making the union contribution optional, it generated a gigantic impact on the collection”, she says.

For Sylvia Lorena, executive manager of labor relations at CNI (National Confederation of Industry), the device valued dialogue and paved the way for agreements that, during the pandemic, avoided layoffs, by allowing companies and their employees to adjust conditions. specific to the needs of the moment.

She also cites the regulation of teleworking and the creation of the intermittent contract as advances in the new legislation, which she considers is still in the maturation phase. The reduction in labor lawsuits from the end of 2017, as a result of changes in the free use of the Judiciary, is seen by CNI as positive to provide security to the business environment. “The reform was an important modernization of legislation from the 1940s.”

The regulation of the activities of drivers, delivery people and other professionals who use technology platforms to work has been discussed for a few months with Lula’s team.

Patah says that the issue is among the main points of a list of demands brought by the centrals to Lula still in April, in a meeting of unionists with the then candidate. The unionist considers that the matter depends on a “complex equation”, as it must bring social protection without burdening employers.

“The least you have to have is [cuidado] with the health and safety of the worker. And what we have brought to the government is the issue of security and some minimum rules; it’s an important step so that people don’t lose their lives,” he says.

Letícia Ribeiro says that the regulation of this type of work can be done through a separate bill, but that it can be part of the package of discussions for the revision of points of the reform, taking advantage of the willingness of Congress to debate labor issues.

For Ricardo Pereira de Freitas, a postgraduate professor at PUC-SP (Pontifical Catholic University of São Paulo) and a doctor in labor law, inserting the rules for app workers into the CLT would be a “mistake”.

“We have argued that it would be necessary to create minimum criteria for security in the relationship between the parties, as well as present and future social sustainability, that is, payments to the INSS”, he says.

Gilberto Almeida do Santos, president of SindimotoSP (Sindicato dos Mensageiros Motociclistas, Cyclistas e Mototaxista Intermunicipal de SP), says that there is no other way to bring protection to workers through an application if not through legislation.

“We are looking for a way for workers to be treated as workers and for app delivery companies to respect these professionals in the form of the law”, he says.

One of the brakes to contain the number of labor lawsuits was the change in the so-called succumbence. The reform rule established that whoever lost the action must pay the opposing party’s fees.

Last year, the STF (Federal Supreme Court) overturned the section that allowed the collection of fees to workers who lose lawsuits, even if they are considered hyposufficient and meet the requirements to have access to free justice.

According to lawyer Letícia Rossi, there was a lot of distortion and legal adventures before the reform. “There was no negative impact for the claimant in the event of a dismissal of the action.”

Facebook
Twitter
Pinterest
WhatsApp
Previous article
‘It was a crime:’ This is the woman who accuses Warren Beatty of raping her when she was 14 – Video
Next article
“The Makanai”: Japanese director Hirokazu Kore-eda returns with a new series