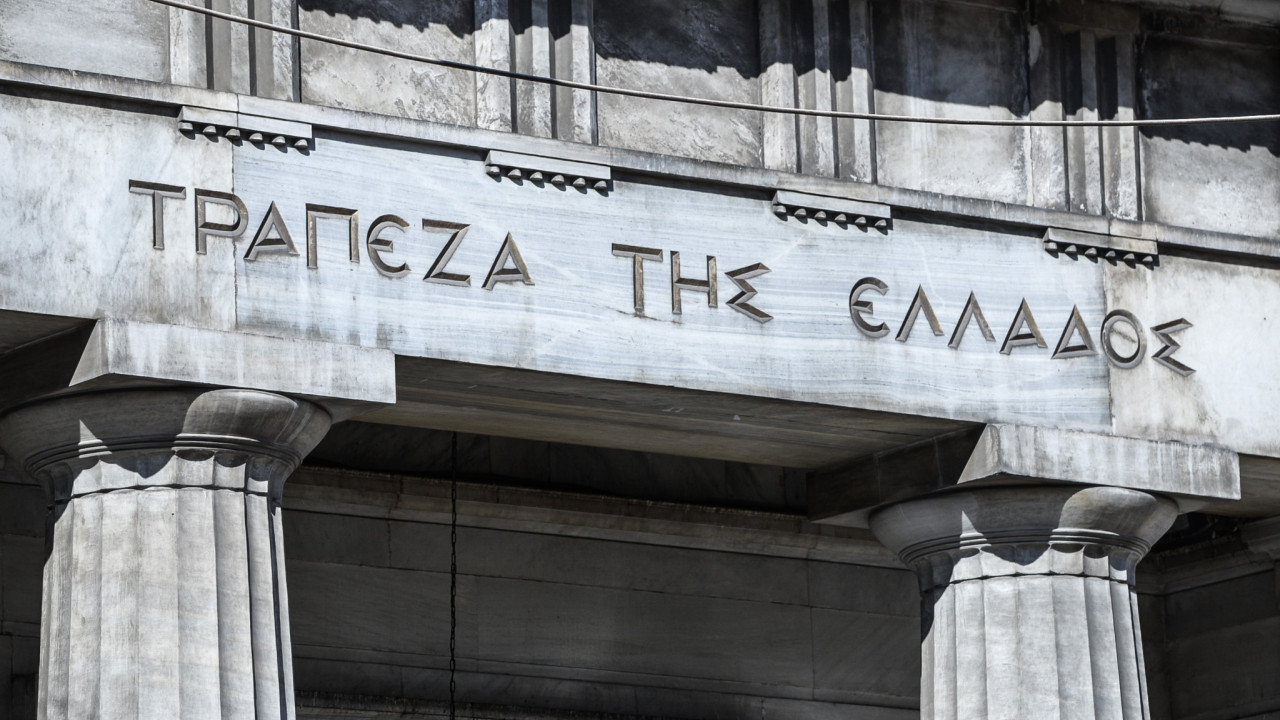 “The further normalization of the monetary policy of the Eurosystem in the near future is expected to have a gradually greater effect on the cost of servicing loans to households, which to a significant extent have a floating interest rate”

According to the Bank of Greece, the increase in interest rates by the European Central Bank and the decrease in their real disposable income pose risks to the smooth repayment of housing loans.

The Central Bank of the country, in the Financial Stability Report, warns that “the further normalization of the monetary policy of the Eurosystem in the near future is expected to have a gradually greater effect on the cost of servicing loans to households, which to a significant extent have a floating interest rate”.

As stated in the Report, the maintenance of mortgage interest rates at a low level in recent years has made it easier for households to meet their loan obligations and helped to avoid negative effects on the stability of the financial system.

However, from July 2022 the weighted average interest rate on outstanding balances of loans to households increased (September 2022: 4.5%, June 2022: 3.9%) reflecting the gradual normalization of monetary policy in the euro area.

This increase was more noticeable in long-term loans. In particular, the average weighted interest rate on existing mortgage loan balances with a term of more than five years increased by 74 basis points (September 2022: 2.7%, June 2022: 2%), while on mortgage loans with a term of between one and five years it increased by 25 basis points (September 2022: 4.1%, June 2022: 3.9%).

However, according to the figures of the BoE, the total disbursements of loans secured by residential properties amounted to 498.7 million euros in the first half of 2022, increased by 60% compared to the corresponding period of 2021, and 6,596 new loan contracts were signed . It is of course recalled that disbursements in the first quarter of 2021 were negatively affected by the outbreak of the pandemic and the uncertainty it caused.

At the same time, the resurgence of inflation (increase of the HICP by 12% in September 2022 compared to September 2021) due to the significant increases in the prices of energy, food goods and transport costs, but also the consequent diffusion of revaluations in set of goods and services, exerts significant pressure on the real disposable income of households, especially vulnerable ones. In particular, housing costs showed a particularly high annual rate of change of 35.4% in September 2022.

These pressures are expected to continue in the first months of 2023 and to be only partially mitigated on the one hand by fiscal measures to mitigate the effects of increased energy costs and on the other hand by expected increases in wages and pensions.

On the other hand, the messages from the housing market are encouraging as, despite the rise in prices in recent years, they are still far from the historic high recorded before the financial crisis. Based on the apartment price index compiled by the Bank of Greece for the whole country, the highest value of the index was observed in the year 2008 (101.7), then the index followed a steady downward course and recorded its lowest value in 2017.

In any case, expectations for the Greek real estate market remain positive. In the short term, it is estimated that investment interest will remain strong, especially for specific privileged locations in the Attica basin and for areas with tourist characteristics, thus contributing to strengthening the financial situation of households.

Facebook
Twitter
Pinterest
WhatsApp
Previous article
Thessaloniki: They turn off the stoves and put blankets in cafes and restaurants!
Next article
CAC 40: The slowdown in US inflation fuels a continued rally