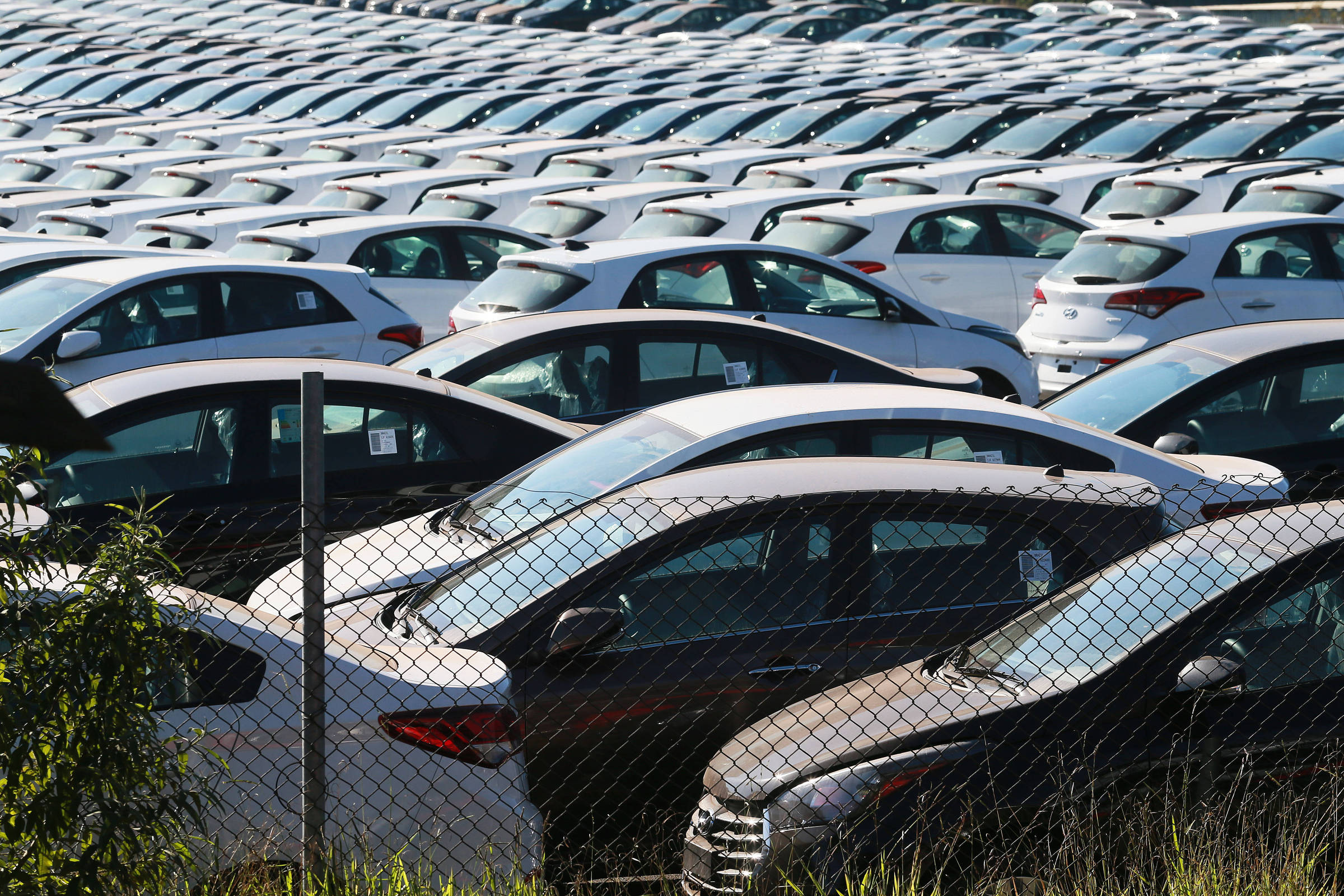 Automakers’ banks, the financial arm that is often decisive for sales, are in trouble. Car purchases made in cash reached 57% of the total accumulated until September.

According to Anef, an association that represents these institutions, in the same period of the previous year, this portion represented 50% of the automakers’ total sales.

The banks of Fiat, Honda and Toyota are some of those who reported to the association an advance in the cash payment trend when buying cars.

The rise in interest rates is the decisive factor for the decline in the preference for financing.

With the Selic at 13.75% per year, the installments of a financing became more expensive. The Selic is the basic interest rate, which serves as a reference for loans and financial investments.

With the new government, the entity expects a reduction in the interest rate for next year.

This retraction movement was also reflected in the release of resources for financing by the automakers’ banks.

Up to September, the amount released was R$ 144 billion, down 2% in relation to the same period of the previous year.

“The drop is not so big because now you finance longer and in more values. My average ticket is bigger, because the car has increased in price and the person finances for longer”, says Paulo Henrique Noman, president of Anef.

Also according to Noman, in addition to the surge in the Selic rate – which is currently at the highest level in almost six years –, the low volume of car sales and default also contributed to the negative situation in the sector.

The monitoring by Anef revealed that, in the accumulated until September, the default on vehicles purchased by individuals closed up 5.7%, compared to 4.2% in the same period last year.

Facebook
Twitter
Pinterest
WhatsApp
Previous article
Istanbul Prosecutor’s Office: The explosion was a terrorist act – At least 4 dead and 38 injured
Next article
Itea: New information on the stabbing of students – The 18-year-old perpetrator is wanted