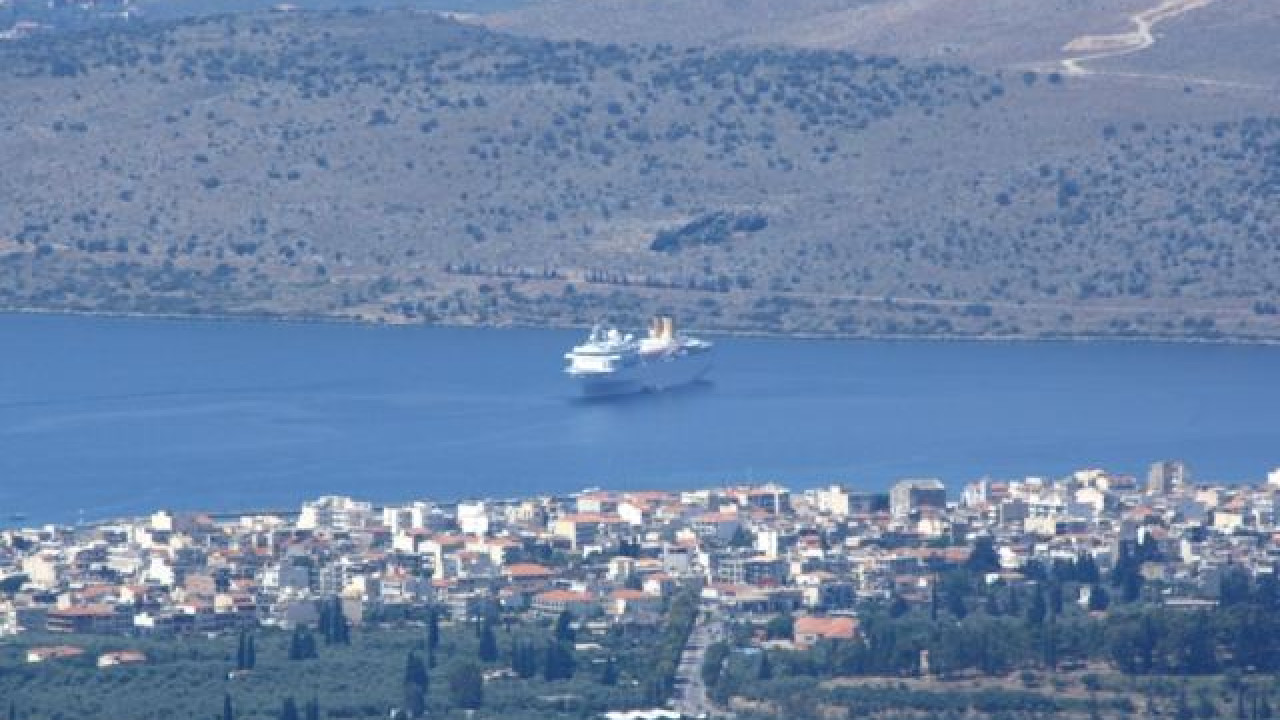 Itea: New information on the stabbing of students – The 18-year-old perpetrator is wanted

Around 2 o’clock in the afternoon on Sunday, the Port Authority of Itea informed through the Headquarters, about the “stabbings” that took place at the student party held by the children of the 3rd grade of the Lyceum of Itea on Friday (11/11) evening, writes the lamiareport.gr.

As stated in the announcement, two children aged 16 and 18 were injuredwhile they are looking for the 18-year-old perpetrator who has been identified.

“Yesterday morning hours, the Port Authority of Itea was informed by the relevant Police Department about an incident involving the injury of a 16-year-old and an 18-year-old citizen with the perpetrator of another 18-year-old citizen, after a fight that took place outside a health care store, within the land area of ​​the port of Itea – Kirras.

In particular, as it appears from the pre-investigative material collected so far, in the early hours of 12/11/2022, outside the above shop, a fight broke out between patrons, resulting in the injury of the 16-year-old and the 18-year-old, by the other 18-year-old, the who allegedly used a sharp object.

The injured were taken to Amfissa General Hospital, where they remain hospitalized.

The Port Authority of Iteas is conducting a preliminary investigation under article 308 (bodily harm) and article 309 (dangerous bodily harm), while the perpetrator is being sought in the context of the autoforos”.