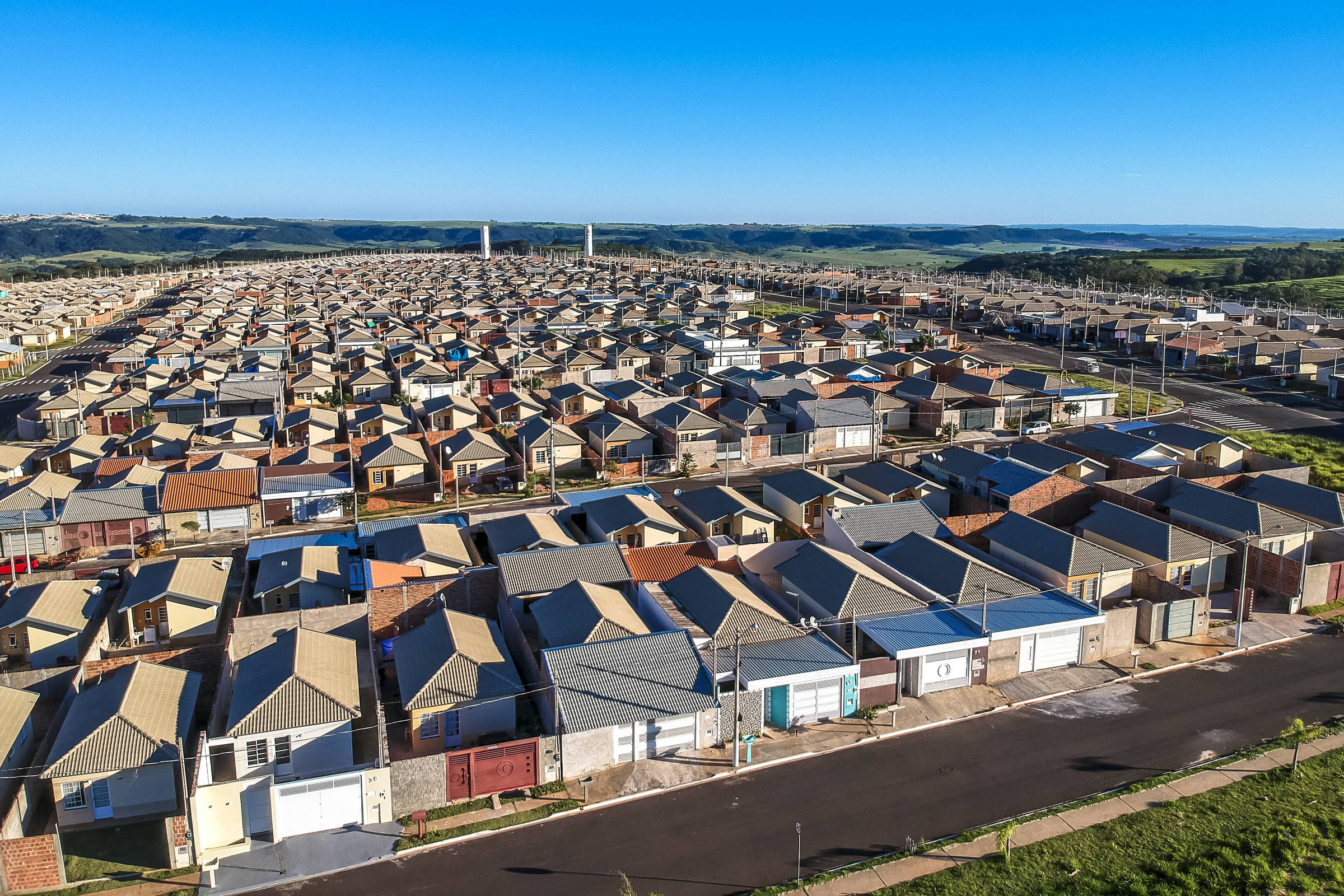 The construction sector welcomes the changes, but warns against repeating past mistakes, such as the hard-to-reach location of projects.

The transition group has maintained a dialogue with the civil construction sector to map out stalled works and gather studies on the fronts that can be incorporated in the improvement of the program, created in March 2009 by Lula.

Under the Jair Bolsonaro (PL) government, Minha Casa, Minha Vida dwindled with the drastic reduction of resources allocated to the program. Renamed Casa Verde e Amarela, it gained traction only through subsidized financing.

In the proposed 2023 Budget, the policy was cut by 95% in its budget. The piece reserves only R$ 34.2 million for the FAR (Residential Arrendamento Fund), which finances the construction of new homes.

“Our proposal to resume the Minha Casa, Minha Vida program, in addition to returning to assist low-income families, whose service has been abandoned since 2016, also provides for improving the program with solutions and modalities appropriate to the urban and regional diversity of the country”, he says. The Sheet the former Minister of Planning Miriam Belchior.

She was appointed this Friday (11) as a member of the new government’s transition team. Belchior will advise former minister Aloizio Mercadante in the coordination of technical groups and is quoted to assume a command position in the area of ​​infrastructure works.

According to her, the housing program should be strengthened with housing construction, social rent, urbanized lots, in addition to actions in central areas that use empty or underused buildings, with the objective of guaranteeing housing for the population.

The group that discusses the reformulation of Minha Casa already has a preliminary forecast of the volume of resources needed to handle the plan, but the number has been kept secret. The justification is that this figure will still be discussed and refined from the work of the transition.

Just the continuity of the works in progress would demand R$ 700 million, according to calculations of the construction sector. But there is no precise estimate of the need for resources for the other fronts of action.

The president of the CBIC (Brazilian Chamber of the Construction Industry), José Carlos Martins, believes that the return of subsidies to the most vulnerable population is a positive change in the direction of the sector, but defends that the proposal of the new government takes into account old problems from My House, My Life.

This means not repeating the model of building thousands of units in the same enterprise, nor choosing places that are difficult to access or far from large centers to build homes, among other project problems.

In Minha Casa, Minha Vida, delinquency among the poorest beneficiaries was also considered high, despite the favorable conditions for settlement of the contract. The delay in the payment of installments in this segment increased from 2014 to 2021, approaching 50% of beneficiaries.

“It is very important to have this focus on the population that, many times, cannot afford to pay for the house. But, in addition to the social side, we have to look at public spending and also at other issues [da versão anterior do programa]such as the quality and location of the projects”, says Martins.

The release of funds to boost the housing program will depend on the unfolding of the discussions on the Transition PEC (proposed amendment to the Constitution), which should take Bolsa Família out of the scope of the spending ceiling — a fiscal rule that limits the advance of expenses to inflation. .

The measure would release R$105 billion currently reserved in the 2023 Budget proposal for the income transfer policy. The money could then be redistributed into actions such as Popular Pharmacy, school lunches and the housing program itself.

The first pillar of the resumption of Minha Casa should be the return of housing construction to the 1st class. This segment was aimed at families with a gross income of up to R$ 1,800 per month (amount used in 2020). They had access to contracts with a subsidy of up to 90% of the value of the property, without interest.

In the Bolsonaro government, this reference value rose to R$2,000 and then to R$2,400. Even so, deliveries focused on financing, as budget cuts limited the resumption of works or the contracting of new units.

The greater variety in the menu of instruments to tackle the housing deficit, in turn, has been seen as a sign of the new government’s willingness to take into account past mistakes in future changes.

Social rent can be an important way to mitigate one of the main components of the housing deficit in Brazil: the excessive burden of rent. These are families that commit more than 30% of their income to pay for a home they do not own.

According to the latest diagnosis by Fundação João Pinheiro, 3 million households suffered from the excessive burden of rent in 2019. This represents 51.7% of the entire housing deficit in the country.

At the federal level, social or emergency rent is usually used to assist those who have been displaced due to some calamity, paying the full payment.

Social rent as a housing policy, however, focuses efforts on complementing the capacity to pay rent, on a broader scale and with the possibility of partial payment. There are initiatives of this type in Belo Horizonte and also in other countries, such as France and England.

Lula’s team has not yet released the details of how the new housing program model would work, but the team already has the diagnosis that it is necessary to allocate more resources to the poorest group.

There is also concern about the resumption of works. One of the panoramas received during the electoral campaign indicated the existence of 4,700 paralyzed works, not only in the housing area, but in infrastructure in general. This includes building daycare centers and health posts, for example.

Facebook
Twitter
Pinterest
WhatsApp
Previous article
Back to winning ways with a big upset against Foinikas for Panathinaikos
Next article
Gisele, the highest paid model in the world