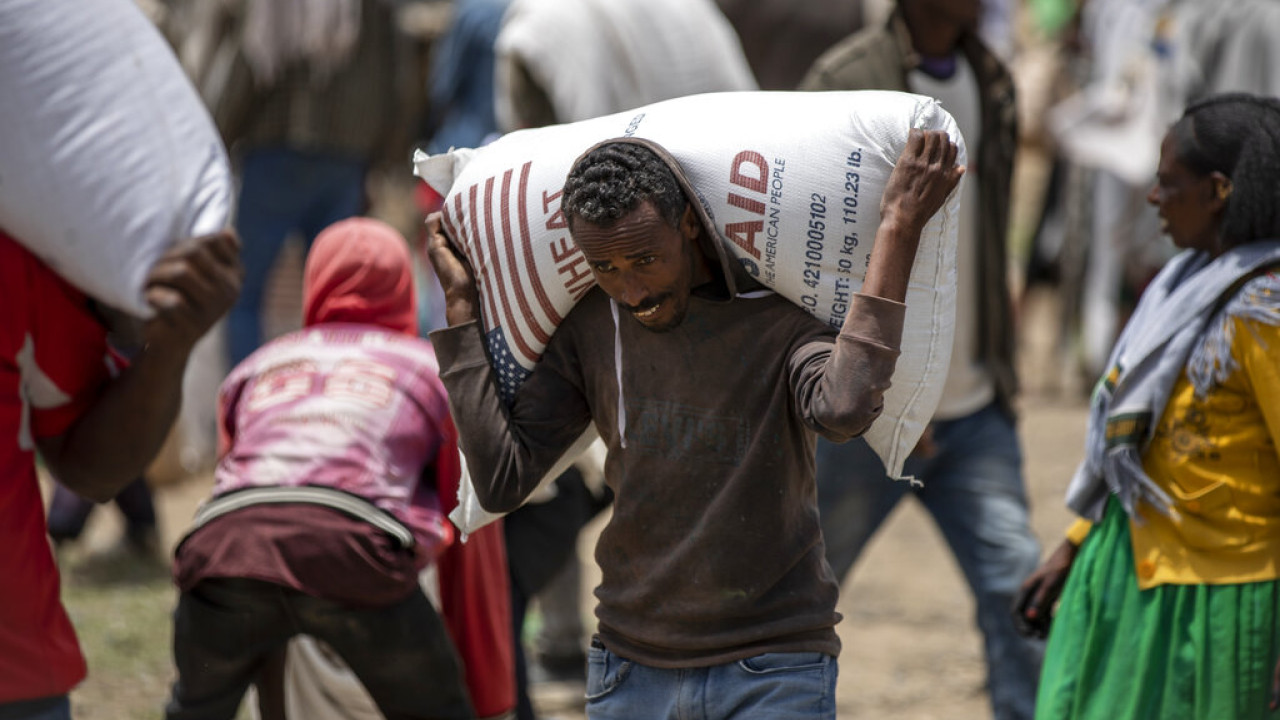 The aid delivery comes ahead of the G20 Summit in Bali

Ahead of the G20 Summit in Bali, the European Commission has announced that it will provide aid amounting to 210 million euros to help third countries affected by the devastating effects of increasing food insecurity worldwide.

This new aid amount brings the EU’s total support for global food security to €8 billion between 2020-2024.

The president Ursula von der Leyen said: “Russia’s war in Ukraine is having a major impact on the global food supply. Countries that were already vulnerable to food shocks have been put in a dramatic situation. We must act to avoid starvation in some of the world’s poorest regions. The EU stands by the most vulnerable countries and today the EU is further extending its support to those in need.”

The Commission highlights that in 2022, at least 205 million people are currently acutely food insecure and need urgent assistance. This is the highest level on record. Afghanistan, Ethiopia, Nigeria, South Sudan, Somalia and Yemen are still at risk of famine.

EU funding will be provided to countries in Africa, Yemen, Syria, Lebanon and Afghanistan, as well as countries in Latin America.

In addition to the funding announced today, the European Commission has already allocated an additional 175 million euros in humanitarian aid to support those most in need in Ukraine and Moldova.