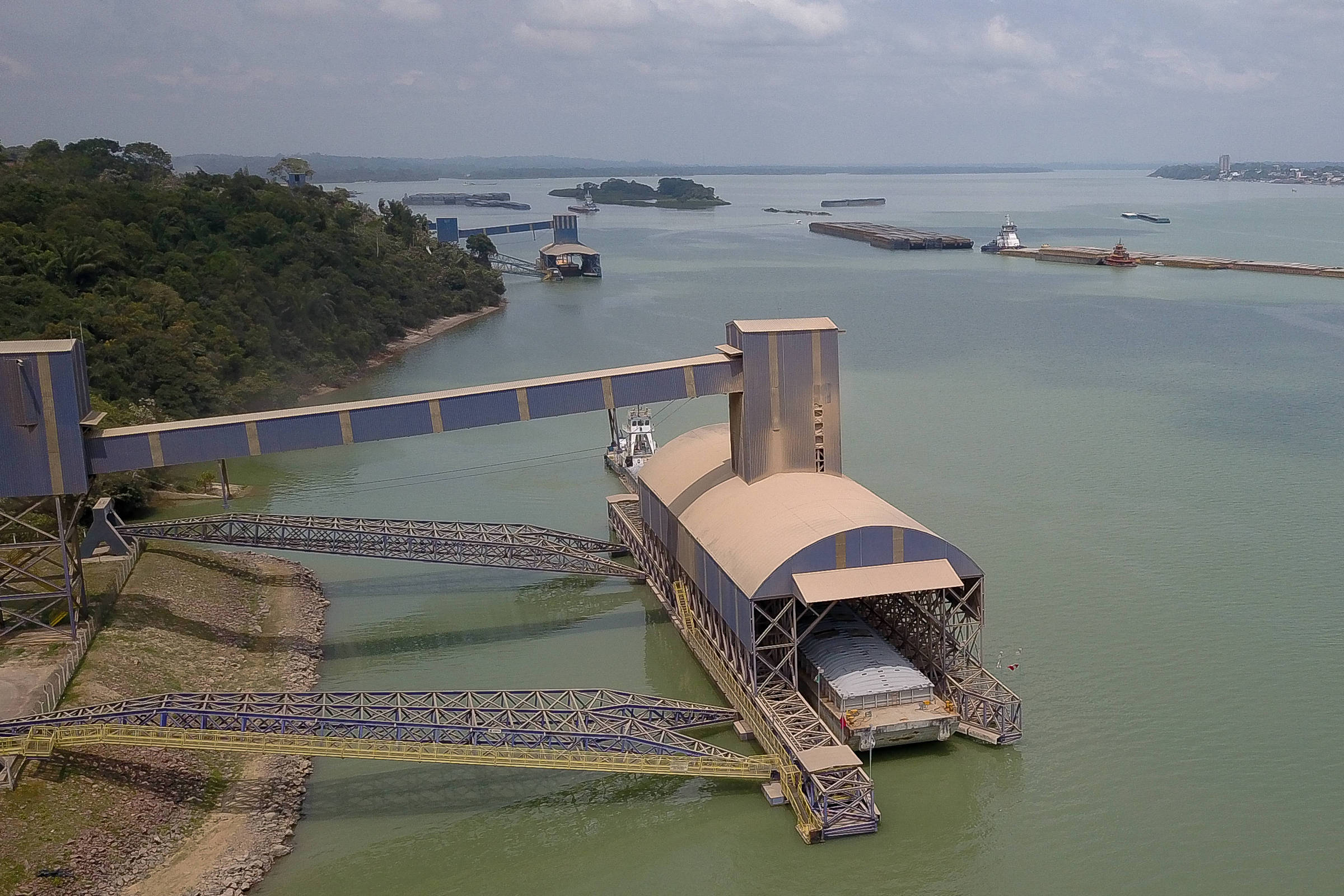 Panel SA: Exports gain strength in the ports of the Amazon, which are consolidated at the forefront of the country

The ports in the North of the country continue to show an advance in the movement of commodities in relation to the other regions.

According to data from Antaq (National Agency for Waterway Transport), exports and imports of corn and soybeans through the Amazon Arc, which comprises the ports of the North and Maranhão, totaled almost 22.8 million tons in the third quarter. In the same three months, the other regions moved, together, about 1.8 million less grains.

From January to September, corn handling in the North region grew 86%, compared to the same period last year, which helped to offset the 8% drop in soybean output and input.

Also according to Antaq, inland navigation —which takes place on rivers— grew 12% in the first nine months of the year compared to the same period of time in 2021. The modality, which is predominantly concentrated in the North region, was the only one that had a positive variation, since cabotage navigation —which is carried out in seaports along the coast— and long-distance (international) navigation had negative performances.

According to Irani Bertolini, president of Fetramaz (Federation of Logistics, Transport and Freight Forwarding Companies of the Amazon), the scenario is attributed to the overcrowding of ports in southern Brazil, the lower logistics cost for transport in the Amazon region and the growth productive in agriculture.

“The northern arch is growing gradually every year. Before, it didn’t have so much structure. Today it still has bottlenecks, but it is being structured in such a way that cargo handling is increasing”, he says.