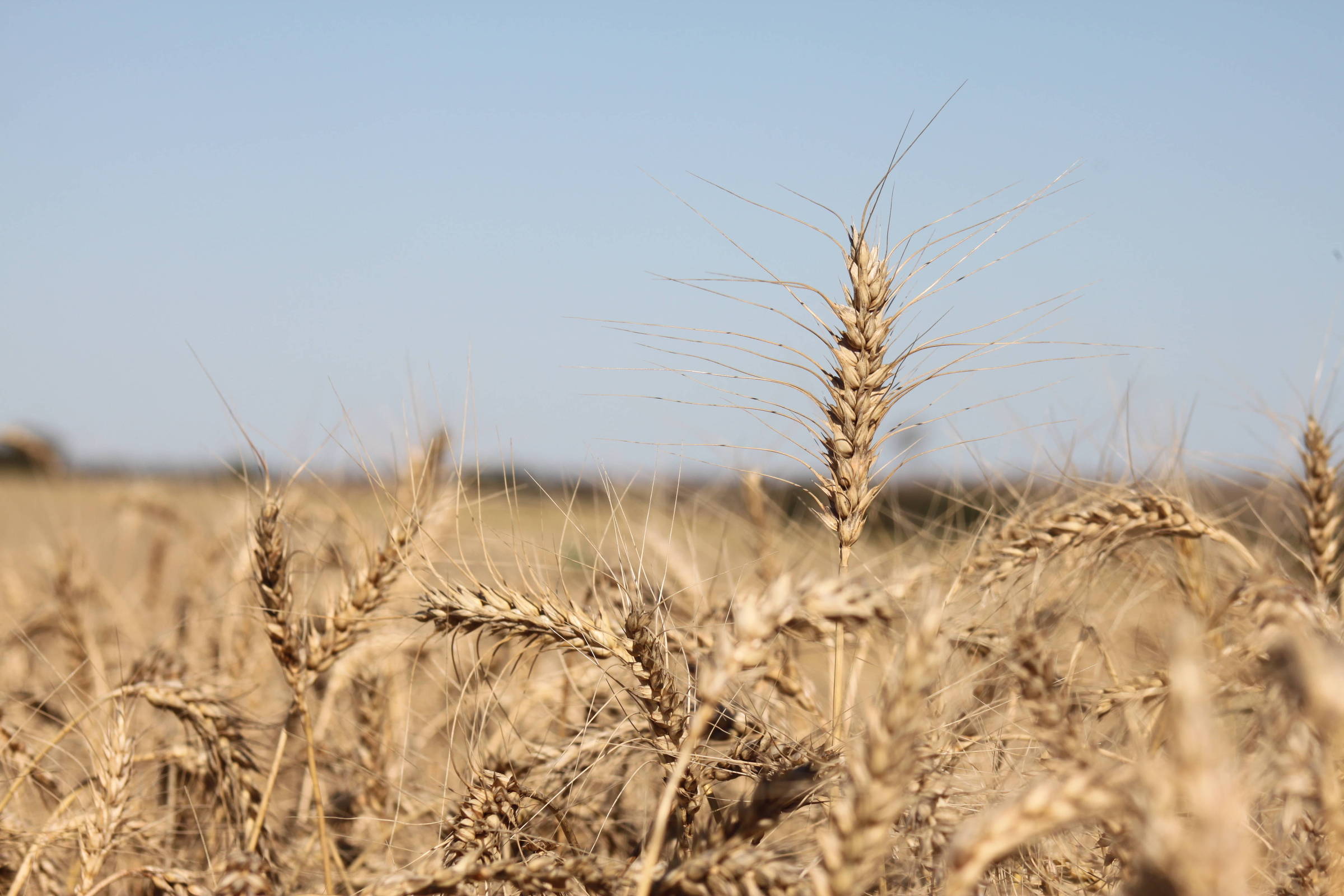 Shuttle: Biggest suppliers from Brazil, USA and Argentina have less wheat to export

The main supplier of wheat to Brazil, Argentina, will have much less cereal to export in this 2022/23 crop than it had in the previous one.

The United States, which occupies the second position among the biggest suppliers this year to Brazil, also has a forecast of a smaller supply of the cereal to be placed in the foreign market.

Two important wheat producers, both were affected by serious climatic adversities during the evolution of crops.

The biggest concern is with Argentina, responsible for 87% of the wheat imported by Brazil last year. This year, the Argentines have already placed 4 million tons on the Brazilian market, 82% of all the cereal that Brazil imported until October.

For the 2022/23 harvest, the Rosario Stock Exchange estimates a harvest of just 11.8 million tons in Argentina, well below the 23 million in the previous period.

With such a low volume, Argentines would have only 7 million tons to export. In the previous harvest, they exported 14.5 million.

Bad not only for Brazil, which has a strong dependence on Argentine wheat, but also for producers and the government of the neighboring country.

Wheat productivity, due to drought, is one of the lowest in 15 years, and export earnings will decline sharply.

At current export prices, if confirmed at 7 million tonnes, revenues would fall to US$ 2.4 billion, 44% less than July’s estimates. Fewer dollars for both producers and the government, which depends on agricultural exports to improve its accounts.

According to Bolsa de Rosario, this year Argentines have accumulated the biggest loss of area sown and not harvested with wheat in the last four decades. High inflation and already negotiated export contracts will make the country’s domestic consumption fall to close to 6 million tons.

The United States, which was expected to export 23 million tons, will place 21 million on the foreign market, the lowest volume in 50 years.

This year, 8% of the wheat imported by Brazil came from the USA. There are already 315 thousand tons, well above the 90 thousand from January to December 2021.

Uruguay and Paraguay also increase the availability of the cereal for Brazil. Until October, the two placed 522 thousand tons in the Brazilian market, 13% of the country’s purchases.

The drop in wheat supply in Argentina comes in a year when Brazil has a record harvest of 9.5 million tons. The country, however, also made a record export of 2.48 million tonnes this year.

India, the world’s second largest producer, was also affected by the weather and will see a reduction in cereal production. The Indians have a crop of 103 million tons, below the world leader, China, which produces 138 million.

The Indian government restricted the country’s exports in May, and even then, current stockpiles fell to 21 million tonnes, half the volume a year ago, according to Reuters.

Even with crop failure in important producers, world wheat production rises to a record 783 million tons. Lower, however, than consumption of 791 million, according to the USDA (US Department of Agriculture).

Usda, however, still does not consider such a sharp drop in production in Argentina, as predicted by the Rosario Stock Exchange.

Brazil, after the record harvest this year, should harvest 8.4 million tons in 2023, according to preliminary data from the IBGE (Brazilian Institute of Geography and Statistics).

The Brazilian final stock is 1.33 million tons, above the previous crop, but still below the average for the period from 2016 to 2020, which was 2.5 million tons, as monitored by Conab.