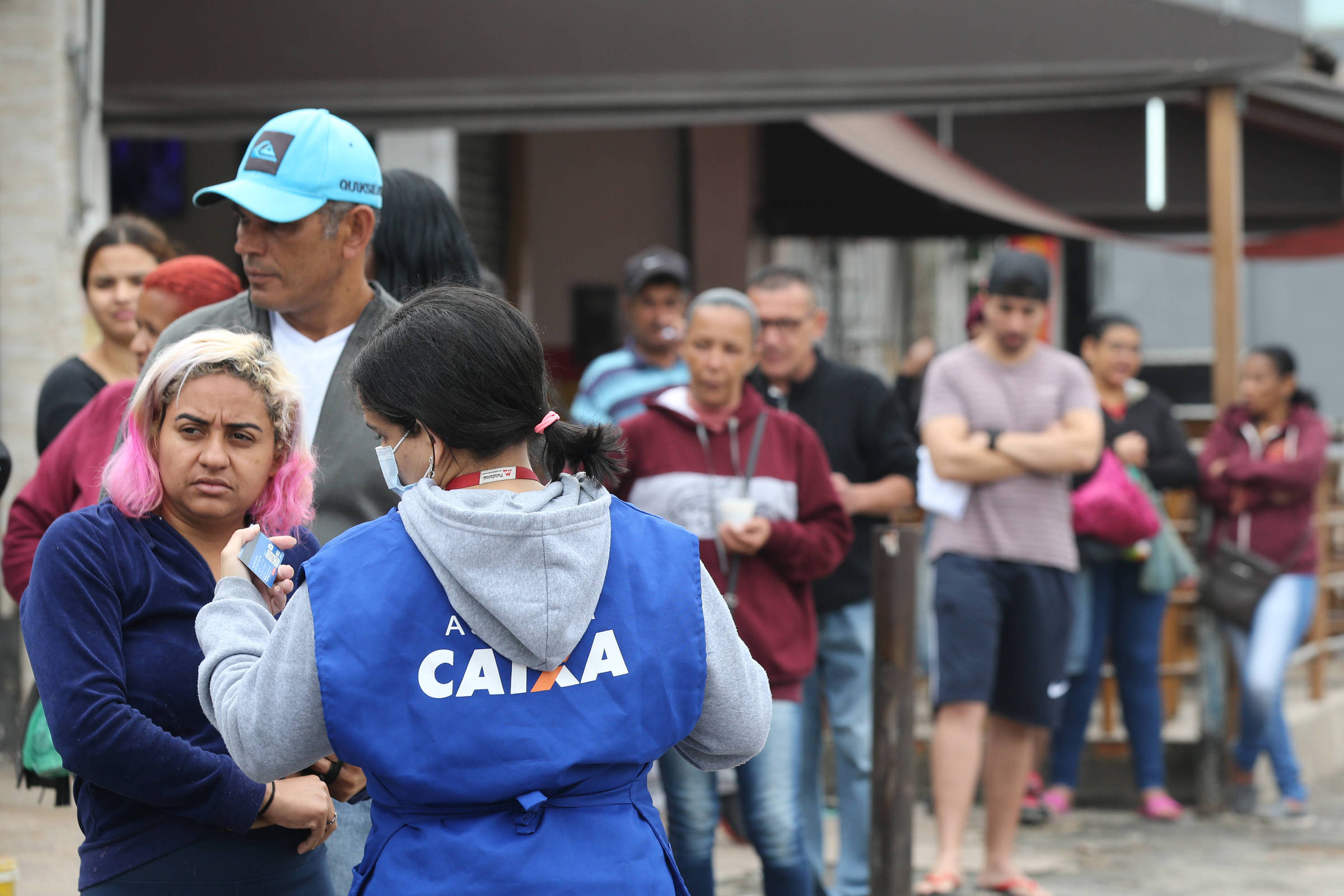 Caixa Econômica Federal will start paying the Auxílio Brasil for November this Thursday (17). Unlike what it did before the election, the Bolsonaro government chose not to advance this month’s installment.

The release of amounts will continue until the 30th, according to the end of the NIS (Social Identification Number). Whoever has a final NIS 1 receives first, and so on until the last day, when the money will be released for a final NIS zero.

This month, part of the beneficiaries will also receive the Gas Aid. In September, the amount paid was R$ 120.

See the Auxílio Brasil payment schedule for November and December

The November installment is R$ 600. The amount may be lower if the beneficiary has taken out the Auxílio Brasil payroll loan. In this case, the monthly installment, whose maximum value is R$ 160 per month, will be discounted.

Payment is made using Caixa’s digital social savings account, which is operated by Caixa Tem. It is also possible to receive with the benefit card.

Those who receive through Caixa Tem can make purchases with their virtual debit card, pay bills, water, electricity and telephone bills, make transfers, and make withdrawals at ATMs and lottery.

The benefit amount can be consulted on the Auxílio Brasil app, at Caixa Tem or by telephone, at number 111. You must inform CPF or NIS.

How to check the amount of Auxílio Brasil through Caixa Tem

Those who took a payroll loan from Auxílio Brasil got a scare when consulting the value of the benefit this month. The first installment of the payroll will already be discounted in November, although the app reported that the discount would be in December.

Last week, Caixa stated that, according to the contract and in accordance with the legislation, the discounts on the payroll loan start on the installment following the contract, even with the information, in the “first installment” field, that the date would be December.

As a result, the bank began to send automatic messages to citizens. By cell phone, Caixa informs the following: “Your loan installment is automatically debited from the first benefit to be received after contracting. The date of 12/07 that appears in the contract statement is the deadline for Caixa to the value of the Ministry of Citizenship.”

Who is entitled to Aid Brazil?

You must be registered in the CadÚnico (Single Registry). The citizen must pre-register through the website or application and then confirm the data at the Cras (Social Assistance Reference Center) of the prefectures. The confirmation period is up to 120 days.

Who is entitled to the Gas Allowance?

Families enrolled in CadÚnico with monthly family income per capita less than or equal to half a minimum wage (R$ 606 this year) are entitled to the benefit. Families with members of the BPC (Benefício de Prestação Continuada) can also benefit. The amount received from Auxílio Brasil will not count in the analysis of the family income criterion.

Female heads of household have priority, as do women victims of violence. For this, an agreement was signed with the CNJ (National Council of Justice).

Facebook
Twitter
Pinterest
WhatsApp
Previous article
Heraklion: Wife and lover accused a 40-year-old man of raping them
Next article
I am sorry because I am leaving with the Cyprus issue unresolved, says Nikos Anastasiadis