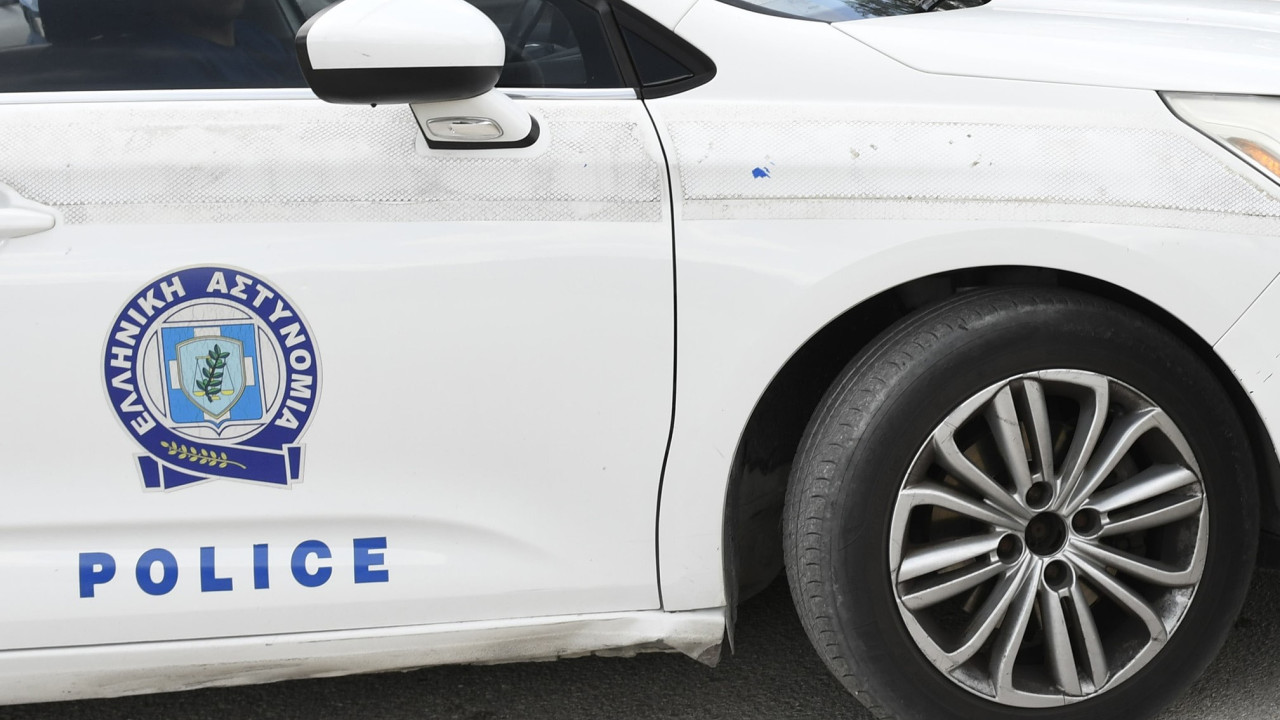 Heraklion: Wife and lover accused a 40-year-old man of raping them

Criminal charges were brought against the 40-year-old for serial and serial rape. What does his lawyer say?

A 40-year-old man from Heraklion went to prison yesterday, who is accused of, during the previous period, raped two women. At the end of last week, the 49-year-old girlfriend of the 40-year-old reported to the Police that the latter had raped her. During the same period of time, the authorities received a second complaint of rape by the 40-year-old assailant, this time from his estranged wife.

The 40-year-old, who strongly denies what is attributed to him, was soon arrested and criminal proceedings were brought against him for serial and serial rape. The accused was detained for the previous 24 hours and yesterday Monday he was brought before the investigating officer of Heraklion, in order to apologize, accompanied by his defense attorney, Eleftherios Kartsonas.

The 40 year old he stubbornly refused the heavy charges attributed to him. However, he did not meet the competent judicial authorities and was deemed a temporary prisoner, making his way to prison.

The lawyer of the 40-year-old accused spoke of “slander” against his client by his 49-year-old girlfriend, while he expressed his certainty that the charges will be dropped and the “initiators of this shameful plan will be brought to justice”.

“Our principal denies in the most categorical and fierce manner the accusations and pleads not guilty. The statements of the alleged sufferers are full of falsehoods and contradictions and most importantly they are solemnly refuted by the forensic reports and common sense”, initially stated Mr. Kartsonas, who pointed out that the motive behind the 49-year-old’s complaint is the “pathological love jealousy”.

“Certain proof of the unreliability (and) of the first alleged victim – with whom our principal had an extramarital affair for a long time – who is the orchestrator of this criminal scheme, as well as the motive for her complaint which is nothing more than pathological romantic jealousy, is constituted by the fact that on the criminally critical day and after the act of rape was supposed to have taken place, he followed the unfortunate defendant and, after diagnosing that his car was outside the house of another romantic anti-jealousy, caused damage to his vehicle, scratching keyed her name and then, leaving, proceeded to submit the appeal for rape. It should be noted that in the recent past this woman had falsely reported her ex-partner for a similar incident,” the 40-year-old’s lawyer told neakriti.gr.

“Respect for the real victims”

Besides, Mr. Kartsonas underlined that now every citizen can suddenly… find himself in prison, because of people who take advantage of the “current social situation” and “do not hesitate to use Justice”. It should be noted that the lawyer pointed out the “need to institutionalize a stage of mandatory procedural pre-checking of complaints about crimes against sexual freedom”, among other things, for reasons of respect towards the real victims of crimes of a sexual nature.

“We are confident that during the procedural development of the case the charges will be dropped and the initiators of this shameful plan will be brought to justice. It is unimaginable that in the Greek social reality the individual citizen can now from one moment to the next be deprived of his personal freedom and have his entire life destroyed due to submissive and armed complaints by personalities of controversial morals and values, who, taking advantage of the current social situation and the pervasive criminal populism, they do not hesitate to use Justice to satisfy their selfish motives.

The need to institutionalize a stage of mandatory procedural pre-checking of complaints regarding crimes against sexual freedom and economic exploitation of sexual life before criminal prosecution and the extermination of our fellow citizens is juridically timely and pressing. This is for reasons of respect both for the real victims of these crimes, for the idea of ​​Justice and the principle of the rule of law, as well as for the human value of our unjustly detained fellow citizens,” said the 40-year-old’s defense attorney.