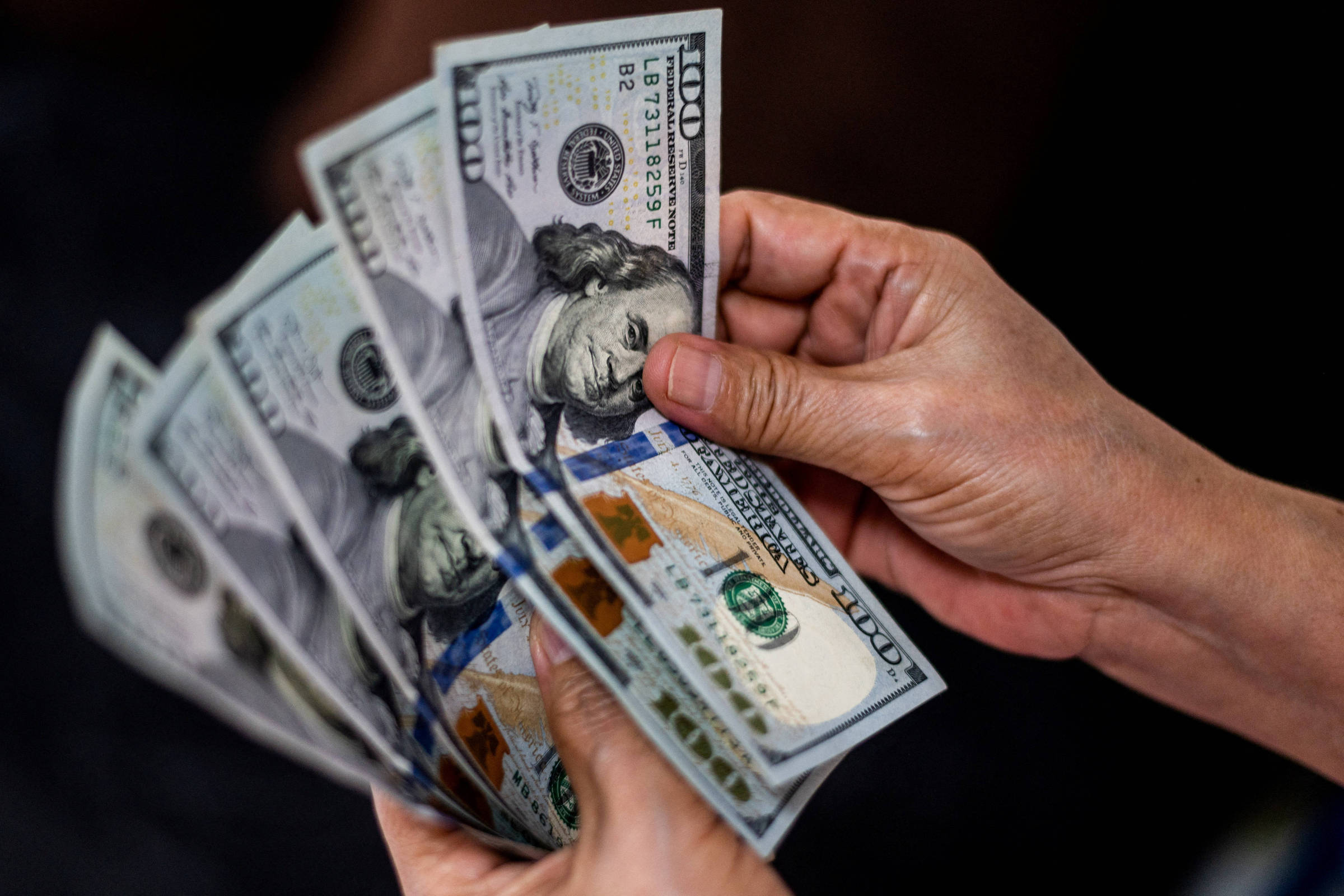 Dollar rises with expectation for PEC and doubts about Finance

The dollar returned from the holiday with strong gains against the real this Wednesday (16), as investors awaited definitions on extra-ceiling expenses that will be included in the Transition PEC and remained fearful amid doubts about who will be the minister from Luiz Inacio Lula da Silva’s Farm.

This Tuesday (15), the main world stock markets closed higher, while the Brazilian stock market remained closed due to the Republic Proclamation holiday.

Analysts attributed the increase on Wall Street to renewed optimism about the possibility that the Fed (Federal Reserve, the central bank of the United States) will slow the pace of raising its interest rate. Data that showed a truce in producer inflation in October reinforced this sentiment.

In addition, the handshake between Joe Biden and Xi Jinping created expectations of stability in the relationship between the US and China.

On Monday (14), the financial market in Brazil showed signs of recovery after a fall last week. Investors adjusted their expectations in the face of rumors that the new government is considering reducing extra-ceiling spending compared to initially forecast.

After ups and downs throughout the day, the Ibovespa, the benchmark for the Brazilian Stock Exchange, rose 0.81% to 113,161 points. The spot commercial dollar fell 0.41%, quoted at R$5.3030, on sale. The appreciation of the real counteracted the appreciation of the dollar against the main global currencies in this session.

Investors observed the movements of the transition team of president-elect Luiz Inácio Lula da Silva (PT) and the debate on how much and in what way the new management can breach the spending ceiling to guarantee the payment of social benefits in 2023.

Information from the Bloomberg agency, citing anonymous sources, pointed out that Lula’s team will consider a more conservative approach, reducing spending above the ceiling of R$ 175 billion to R$ 130 billion.

The delivery of the transitional PEC, which accommodates extraordinary expenses, ended up being postponed amid the lack of political agreement in the Senate, and now the transitional government promises to present the text this Wednesday (16).