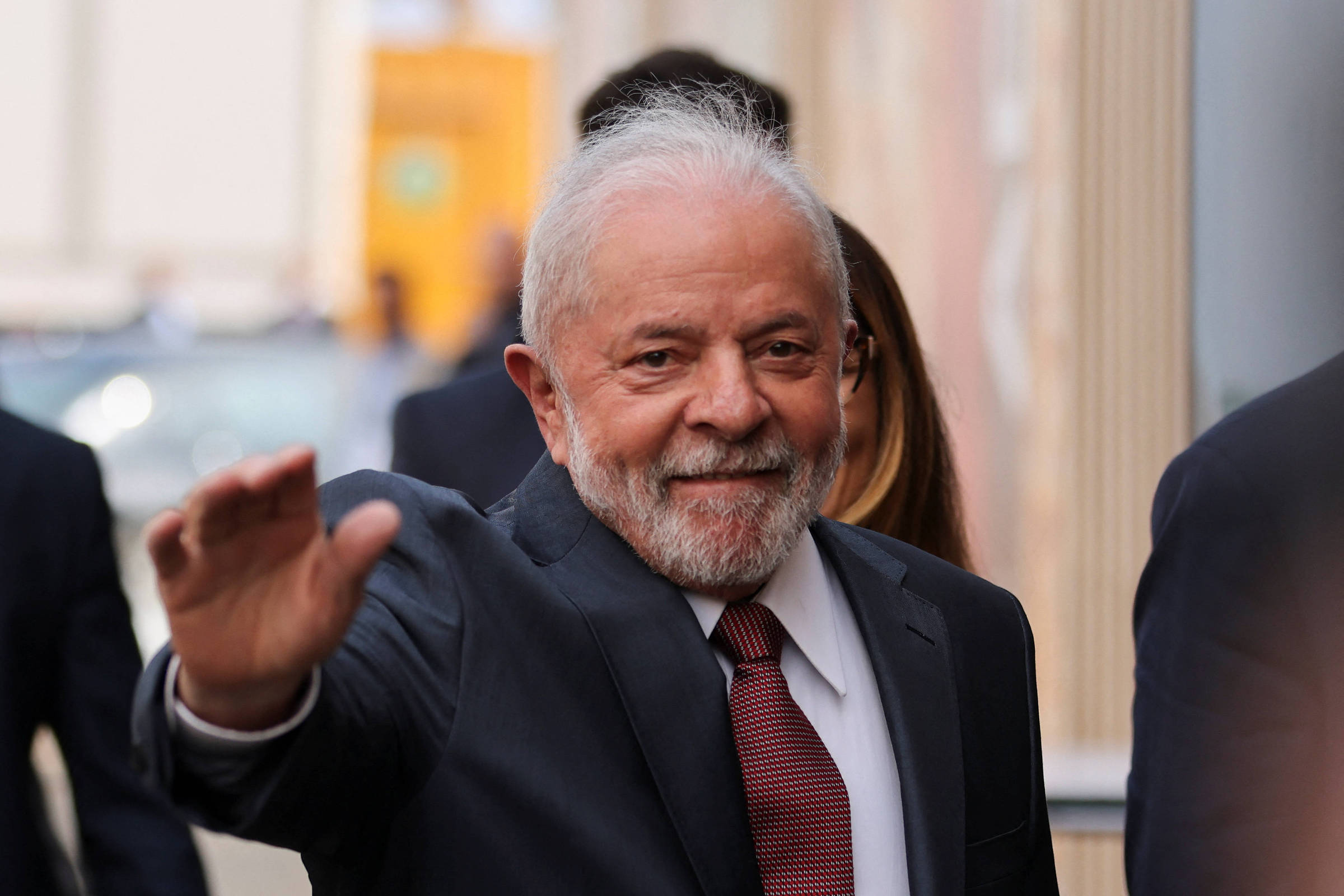 President-elect Lula will visit Lisbon on the 18th and 19th of November and has meetings scheduled with Prime Minister António Costa and with the President of the Republic, Marcelo Rebelo de Sousa. The trip will be covered in atomic detail by the local media. Also, almost all Brazilian press vehicles have representatives in Portugal. It will be a good opportunity for Lula to issue five messages:

For the Portuguese business community: Lula will have to try to overcome the disbelief and disenchantment of this sector in relation to Brazil, which they consider a commercially closed country, administratively rigid and regulatory heavy. It’s a Disney Sleeping Beauty that only Brazilian companies can wake up.

On his first state visit to Portugal as president, in July 2003, Lula led a colossal delegation of 60 businessmen representing ten industrial and commercial associations and federations (besides Geraldo Alckmin) to events with Portuguese businessmen.

The results of this and several similar initiatives organized subsequently have been little tangible. Bilateral trade continues to be limited and centered on the same trade agenda for hundreds of years. In Lisbon, Lula will not be able to confine himself to talking about changes and opportunities. It would be a gift with only wrapping. You will have to be more persuasive and pragmatic.

Brazil is the second most closed country in the world for foreign trade. What will you do about it? Why does the new generation of Portuguese entrepreneurs –multilingual, qualified, globalized– need to turn to Brazil and not to other major markets? It is an opportunity to also give some encouragement to Faria Lima.

For the Portuguese government and the President of the Republic: The central objective is to saturate the wound in the bilateral relationship left by Dilma and Temer’s apathy and Bolsonaro’s disrespect or negligence. The last bilateral summit was in 2016. It is relevant that António Costa declared support for Lula before the election, in violation of traditional diplomatic rules, which appeal to democratic decorum.

For the Portuguese it is essential to keep Brazil within its aura of universalist influence and Lula will do well to give in to this game, at least momentarily. She may also ask Portugal for help in unlocking the ratification of the EU-Mercosur free trade agreement – ​​France, Germany and Scandinavian countries continue to frown even if Brazil becomes a climate powerhouse.

Furthermore, Lula should welcome the new immigration laws in Portugal, which favor foreigners who work remotely (digital nomads) or citizens of CPLP (Community of Portuguese Language Countries) member countries who want to seek employment on Portuguese soil. Brazilians will benefit from both. It should be noted that Portugal has not strengthened its support structures for new waves of immigration and the SEF (Foreigners and Borders Service) is collapsing, harming tens of thousands of Brazilians. Perhaps Lula has a word of concern about this.

For young Portuguese: Portugal continues to have a structural problem of lack of renewal of its elites and difficulty in retaining qualified young people. The younger ones either scream, protesting in the streets, or they scream in silence, emigrating. And Lula’s trip will coincide with the biggest protest by young people against what they consider the government’s disregard for the seriousness of climate change.

Hundreds of them have barricaded themselves in high schools or colleges in Lisbon. The Portuguese have reacted with surprise to the timing of teenagers. Some young people’s criticisms are negligible, but they should still be heard. Without trying to interfere in Portuguese internal dynamics, Lula will be able to signal that she understands the frustrations of students around the world and that she will fight for climate justice. It is an opportunity to exercise soft power.

For Brazilians in Portugal: There are 250,000 according to official statistics or around half a million according to unofficial ones. There have never been so many Brazilians residing in Portugal, of all economic conditions. For those who left Brazil due to the degradation of social and economic conditions, or the worsening of ideological radicalism, Lula should launch concrete ideas for the future, in addition to issuing an aggregating word. After all, around 40% of Brazilian voters in Portugal voted for Bolsonaro. Lula has to be able to speak to everyone. It will also be heard in Brazil.

For Brazilians in Brazil: When abroad, Lula emits a powerful message at home. After COP27 in Egypt, the visit to Portugal will be another opportunity to reinforce its international authority, with impacts on its domestic support base.

The new foreign policy, which will be eruptive and participatory, will transport Lula to the level of a global leader, through physical presence with global leaders and the transmission of a responsible and aggregating speech to the powers of the Global South. Seeing Lula being recognized internationally is a domestic tool of appeasement and social cohesion. It is a mechanism that will give you more bargaining power in terms of management with Congress and the coalition parties.

The trip to Portugal can be a short rest in the midst of a hectic schedule. Or it could be an opportunity to know what Lula we will have from 2023.