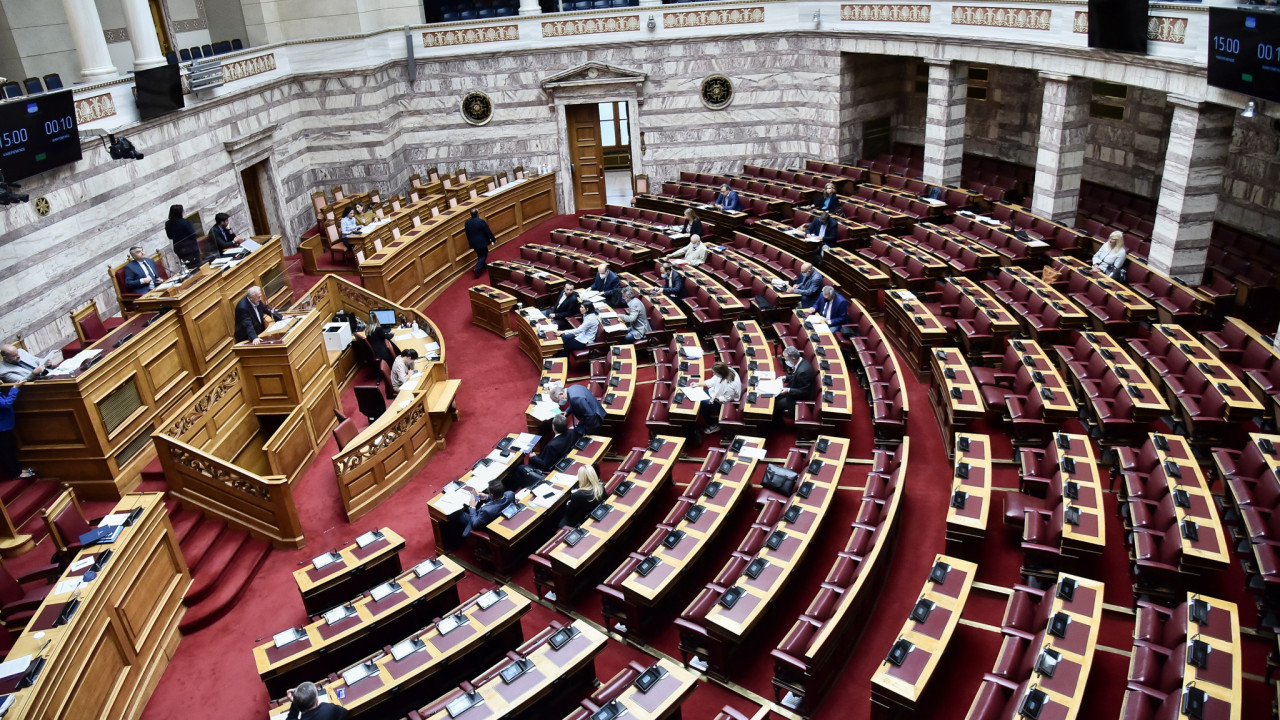 Parliament: When are the 2023 budget, the mini-insurance and the monitoring bill voted on

At noon on Monday, November 21, the Minister of Finance, Christos Staikouras, will present to the Plenary the state budget for 2023. According to the work schedule made by the Conference of Presidents, the discussion and elaboration of the draft state budget for 2023 in the relevant Economic Affairs Committee will be held from November 23 to 25. In the Plenary the debate will start on December 13 and it will be completed with its vote on December 17.

The day after tomorrow, Fridayin the Plenary will be introduced for discussion and voting o Budget of the Hellenic Parliament for 2023.

Today it was submitted to the Parliament bill of the Ministry of Labor and Social Affairs “Rationalization of insurance and pension legislation, strengthening of vulnerable social groups and other provisions”. On Friday, it will be introduced for discussion and voting in the Social Affairs Committee. In the Plenary, it was scheduled to be introduced for debate and vote on Thursday, November 24.

Also, according to the information that was provided until December 7 is expected to have been voted by the Plenary the bill for the restructuring of the EYP which is under consultation, which ends on 22 November.