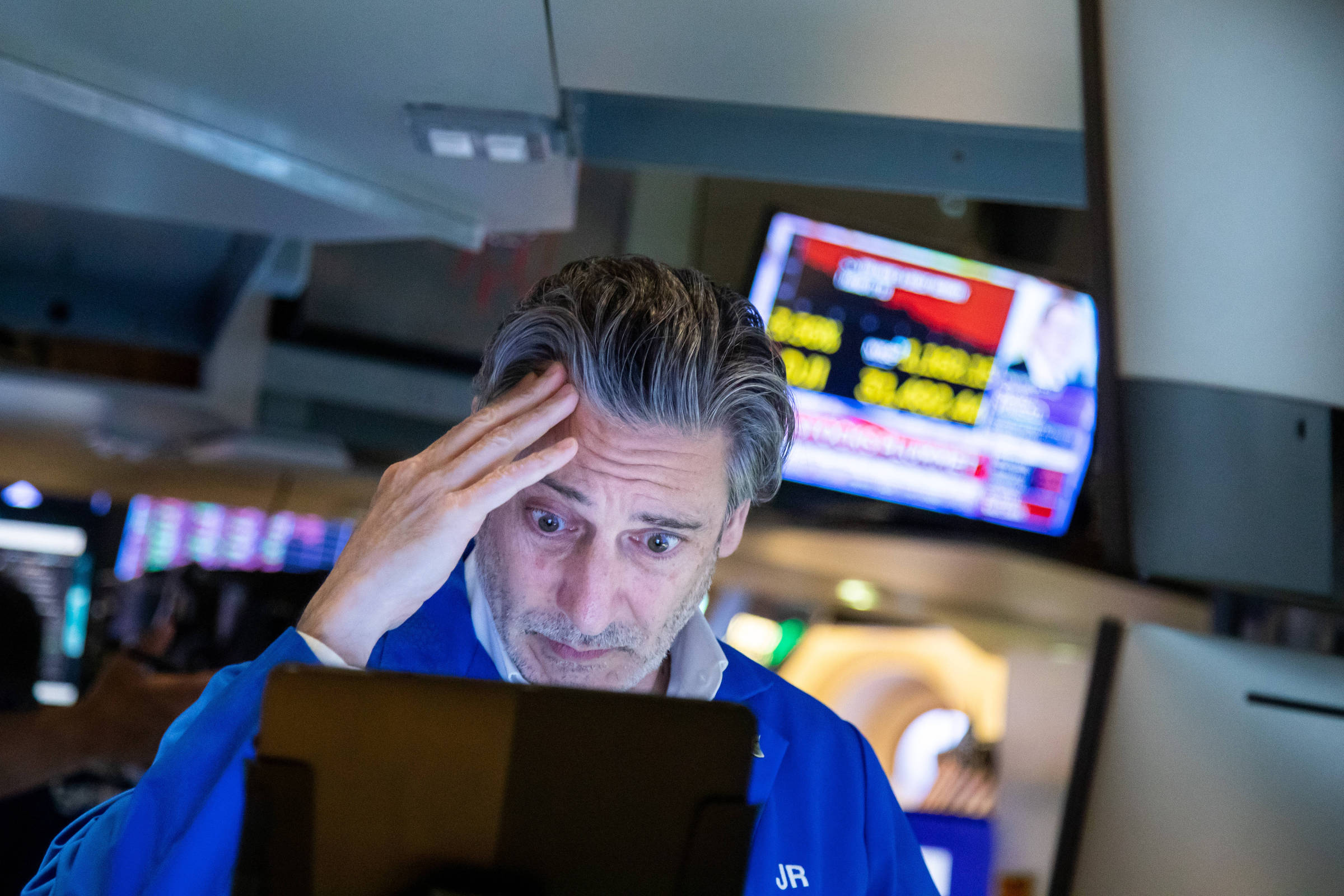 The PEC (proposed amendment to the Constitution) of the Transition, which should be presented by the elected government this Wednesday (16), with the forecast of leaving the resources to cover the expenses foreseen with the Bolsa Família outside the spending ceiling, has been reflected in a drop in the Stock Exchange and an increase in the futures interest market —which embody the expectations of economic agents about the trajectory of monetary policy ahead.

With the expectation of fiscal deterioration from the proposed spending outside the ceiling, investors are already predicting the need for the BC (Central Bank) to have to be even more aggressive and increase the Selic rate again in the next Copom meetings ( Monetary Policy Committee).

“A government that has a growing debt, especially in an emerging country with high interest rates, ends up increasing taxes or inflation at some point in time”, says Caio Megale, chief economist at XP Investimentos.

“It is very difficult to imagine a stable economy with a growing hole in the public accounts”, adds the specialist.

Megale says that initially the market projected an amount outside the spending ceiling of between R$70 billion and R$80 billion to cover the maintenance of the Bolsa Família at R$600, but that discussions in Brasília quickly moved to a value of more than two times the initial estimates, approaching R$ 200 billion.

According to XP’s chief economist, confirming this scenario ahead, expenses will certainly grow well beyond the limit that would lead to debt balance in the long term, possibly going back to the macroeconomic framework observed between 2010 and 2015, with increasing expenses and debt , inflation and high interest rates and a drop in economic activity.

“If we are going back to that period, what the market is starting to price are variables similar to that moment, with interest at the time at 14.25% and inflation above the target”, says Megale.

He also claims that it is difficult to predict to what level the interest rate could reach for the BC to manage to control inflation, since there are still a series of uncertainties about the economic policy from next year, such as what the fiscal rule will be. and the very composition of the Ministry of Finance.

“We are moving towards a macro balance that puts pressure on inflation, puts pressure on the exchange rate and requires a different posture from the Central Bank than it would be in a scenario of fiscal rebalancing and deceleration of inflation”, says the economist. “We are still in the dark, waiting for more information, but the direction seems to be that we are going back to the pre-cap period of spending.”

Uncontrolled increase in spending could lead to a recession in 2023, says economist

“So far, the signs have been very bad”, endorses Sérgio Vale, chief economist at MB Associados.

Considering the value of BRL 175 billion outside the ceiling indicated so far by Lula’s transition team, the public account deficit in 2023 could be close to a level of around BRL 300 billion, projects the economist.

A deficit of such magnitude, says Vale, makes the market question how this fiscal gap will be financed, with spending cuts and tax increases being the two main possible alternatives.

However, with the government’s known difficulties in reducing the level of spending, the most likely way out should be an increase in the already high tax burden, predicts the chief economist at MB Associados.

“It is a complicated fiscal situation, which may mean that the BC will have to be more aggressive with interest rates, either by keeping the Selic at 13.75% for a longer period or increasing the interest rate when it has greater clarity on the fiscal issue. “, says Vale.

He adds that, in a scenario of higher interest rates for a longer period of time, the predicted growth for GDP (Gross Domestic Product) for 2023, which is already low, between 0.5% and 1%, could move closer to zero , or eventually even lead to a downturn of the economy next year.

Fiscal irresponsibility would be a shot in the foot, says economist

Chief economist of the Neo Investimentos management company, Luciano Sobral says that the indication of an expansionist fiscal policy, which forces the BC to have to maintain higher interest rates for longer than the market predicted until then, is a “shot in the foot” of the government that has not even taken office yet.

Sobral points out that one of the main sources of government spending is the charges related to the payment of the federal debt, and therefore, the higher the interest, the greater the amount spent by the government to honor this obligation, leaving less resources to invest in other fronts.

In any case, the chief economist at Neo Investimentos also says he does not believe in a scenario in which the elected government will follow a path that will lead to the implosion of bridges with the market in the first year of the new term.

“We are betting on a less worse scenario than what the market is pricing now”, says Sobral.

He predicts that the government’s discussions with Congress should result in a solution halfway between what has been signaled by the transition team appointed by the PT and the wishes of financial agents regarding a more austere fiscal policy.

“If up to R$ 100 billion is removed from the ceiling, it is possible to have a reasonable trajectory for the debt. It is not the best of all worlds, but neither is it the tragedy that the market is painting today”, says the expert.